Paypal Enters The Bitcoin Market in The United Kingdom

This week is a massive one for Paypal. The giants of payment processing, are entering a new market. Their operations in the United Kingdom are going to include cryptocurrency services in the future. The same service was launched in the United States last year. It allows the customers to buy cryptocurrencies and store them on their Paypal accounts. This is the first venture of this company in this domain outside the US.

Now that the cryptocurrency service came to the UK the local customers are wondering what’s in the offer. The service is going to be almost the same as it is in America. If you are familiar with Paypal operations, you already know what’s on the table. If you didn’t dig deep into the novelties they introduced regarding cryptocurrency we’re here to enlighten you. The company will allow its customers to buy crypto with a broad choice which includes bitcoin, bitcoin cash, ethereum, and litecoin. 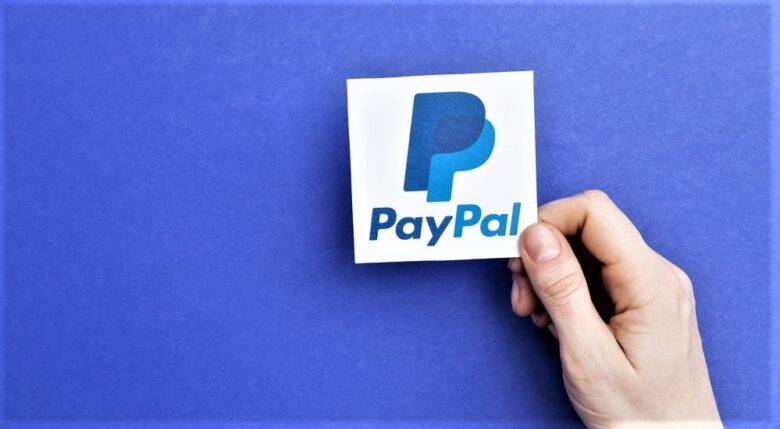 The Paypal officials expect a high interest in this service; the same they received in the US when first introduced this service to their people. These are the words of Paypal general manager, Jose Fernandez da Ponte, who is n charge of digital currencies with the company: “It has been doing really well in the U.S., we expect it’s going to do well in the U.K.”

Paypal expects high results as they are partnering with a trusted collaborator in Paxos who is in charge of the system functionality. If you are not familiar with this company, they excel in dealing with crypto and are regulated in this domain. Their job is to make sure Paypal business is in line with local laws and regulations. They already made the first moves to ensure everything is in order for the start of operations. 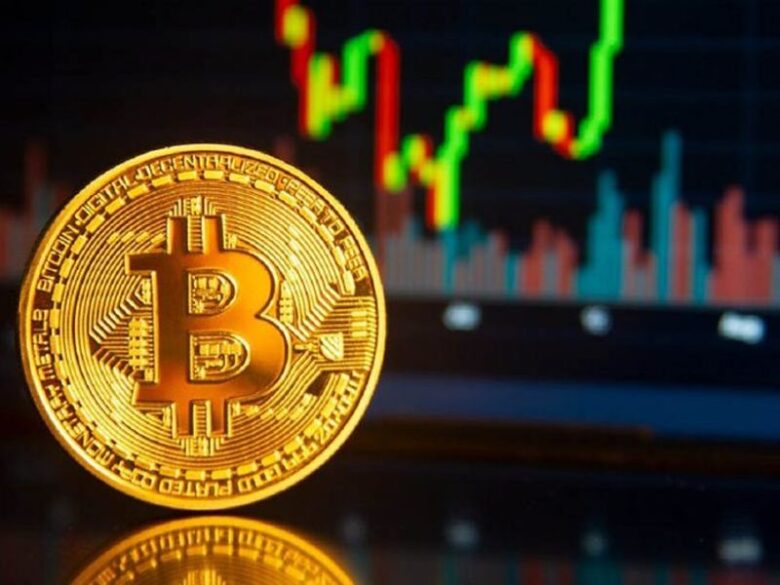 The whole world is starting to revolve around digital currencies, and Paypal was right to follow suit. They have already worked much higher over the initial expectations. The Paypal CEO Dan Schulman stated that they are thrilled with the results, as their crypto service is enjoying massive success on the crypto market. The company si ow putting forth the effort to bring closer their existing customers with the charms of cryptocurrencies, and to of course attract new ones. This is what general manager Da Ponte had to say about the matter: “The tokens and coins have been around for a while but you had to be a relatively sophisticated user to be able to access that. Having that on a platform like ours makes a really good entry point.”

As a progressive company, Paypal didn’t stop there. The goal is to offer the possibility to process payments via Cryptocurrency. To achieve this goal they have launched Checkout With Crypto, which is a new product that allows crypto payments in millions of stores both online and on the ground. The only downside of all of this progress is that Paypal decided to remain somewhat closed. Customers who use crypto on Paypal won’t be able to withdraw their funds to a wallet that doesn’t belong to Paypal. So, there’s no cooperation with third parties. The customers already voiced their dissatisfaction with this decision.

With all the progress made, they also have a few things to improve yet. It is something they can start doing after they’ve settled on the UK market.