While every true gamer loves to play on their own, nothing is more interesting than multiplayer. Whether it’s live, while sitting next to each other or online, it definitely brings endless hours of fun. And now, at a time of mandatory social distancing due to the coronavirus pandemic, this may be one of the best ways for you to socialize with friends because other common ways of socializing are not available to you.

This way you can stay safe in your home and still have a lot of fun and feel like you have spent the whole day with your friends. Many studies have found that playing games reduces stress and improves mood, which we all absolutely need right now. It will have an additional positive effect if we talk to friends during playing, while we are doing missions or defeat opponents together.

That is why today we will present you with the best competitive online multiplayer games for 2022. 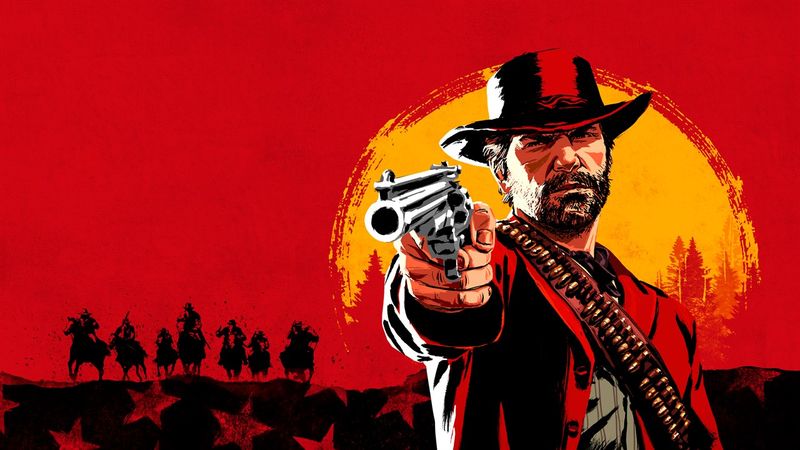 Since Rockstar achieved huge success with GTA online, after GTA V, they decided to apply the same tactics with Red Dead Redemption 2. They launched Red Dead Online. Although it is not as popular as GTA Online for now, it is certainly extremely interesting and popular. You can do many things as in singleplayer, like hunting, going to the saloon, but also many other things that are exclusive to multiplayer.

Ideal to gallop with your friends through this huge world until the quarantine is over. Rockstar decided a little over a year ago to update the multiplayer component of the game Red Dead Redemption 2, and the list of new additions to Red Dead Online also includes the Battle Royale mode Gun Rush. Gun Rush has the support to play up to 32 players, who will fight to remain the last survivors on a constantly shrinking map. 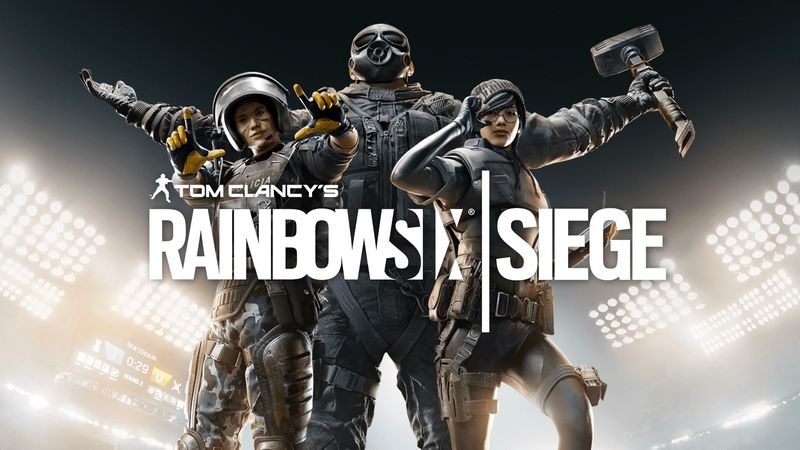 The online part Siege, of the famous Rainbow Six series was released back in 2015 but has a large player base even now, after five years. It will also be released for the new generation of consoles, PS5 and Xbox X series, which means that Ubisoft expects its popularity not to decline in the coming period.

When the first Rainbow Six game appeared, twenty years ago, it represented a revolution in the market because it tended to make close special forces fights in urban areas very realistic. This meant that you would kill the opponent or at least wound him with one or two bullets, but that they could also kill you without emptying the entire clip into you.

The movement was much slower and more realistic, and in performing the tasks, it was necessary to pay attention to tactics, positioning teammates, and thorough planning of each action. Siege made a compromise between that and arcade gameplay, so you got something between the original Rainbow Six and an arcade like Counter Strike.

Rainbow Six: Siege is a very interesting gaming experience that brings a lot of tactical novelties in the field of first person shooter genre. Hardcore fans of the series will probably have objections to giving up the philosophy of the game and moving to the arcade style, but it is something that will probably additionally attract the younger generations of players. 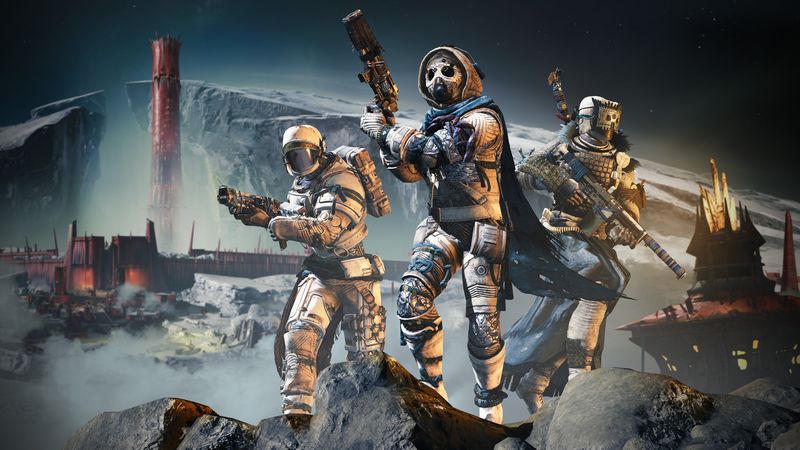 The first Destiny was a fairly successful move by the Bungie development team to a new project after many years of working on the Halo series, for which they became famous. Destiny 2 continues directly on the last expansion of its predecessor. It will be clear to you from the beginning that the main plot of the story is focused on organizing the rebellion.

Such an action will allow new players to get acquainted with the Destiny world, and this will be especially pleasing to players who plan to play Destiny 2 on PC, since the first part did not have a PC version. Destiny 2 is an MMOFPS title that, if you haven’t played the predecessor, could most easily be described as Diablo III in the first person.

There are several game modes available. It is most interesting if you play co-op with other players. Destiny 2 is a fantastic game that will occupy your attention for a long period of time. The game offers a lot of content, in the range of the best MMO games so you certainly won’t get bored quickly, it doesn’t matter if you are Destiny veteran or a beginner. Due to its huge popularity, new boosting services are constantly appearing, which will make the game even more interesting. Check lfcarry to see available Destiny 2 boosting services such as Destiny 2 carries or Destiny 2 character boost. 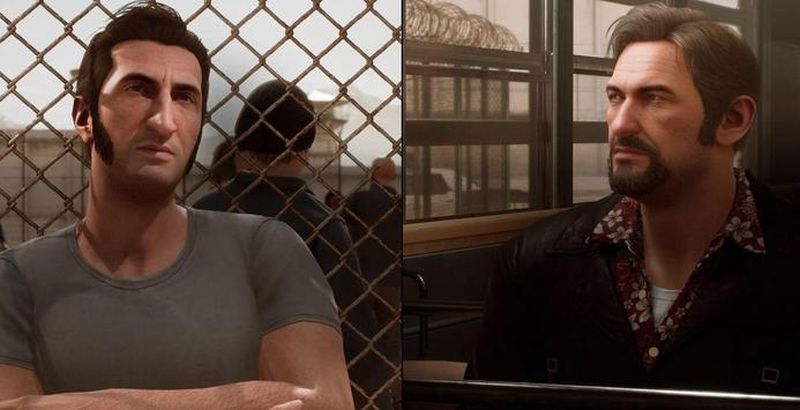 It will be immediately clear to you why this game is on our list. A Way Out has no single-player option at all. You can play in split-screen variant either together on one monitor or online, and if you don’t have a friend to play with, EA servers will very quickly pair you with someone who is also looking for a partner.

The action takes place in prison, and you and your partner are in control of two inmates who are trying to escape. You will feel like you are inside some great TV show, like Prison Break. There are few multiplayer games where you will have feeling that you depend on your partner so much and that is exactly the greatest quality of this title. The only complaint could be runtime, as when you finish after about 7 hours of play, you will want it to last longer.

We are sure that these titles will be very interesting to you and that they will make the time you have to spend at home much more enjoyable. You will even forget that you have to be at home.

Dominate Destiny 2 Multiplayer With This 11 Tips

4 Methods to Buy Bitcoin with PayPal Instantly in 2022