“Live music and backpacking make an unrivaled combination for many festival lovers, the idea of experiencing new countries and cultures as well as seeing their favorite artists live is the ultimate traveling experience. Grab your sun cream, take out your holiday insurance, find the perfect tent and jet off to some of the best music festivals the world has to offer.” – Owen Smith of Wave Advice.

Glastonbury festival is the longest running festival in the UK, since beginning in the early 1970s, it has kept to its hippie and free festival roots. Hundreds of thousands of people flock to the fields of Worthy Farm between the two small Somerset villages of Pilton and Pylle around 6 miles away from the town of Glastonbury, the land of which has many spiritual traditions and legends and is a New Age site of interest. The festival is on from 26–30th June 2019 and tickets sell out almost immediately after release, acts this year on the famous pyramid stage included The Cure, Two Door Cinema Club, Snow Patrol, Hozier, Cat Power, and Billie Eilish. 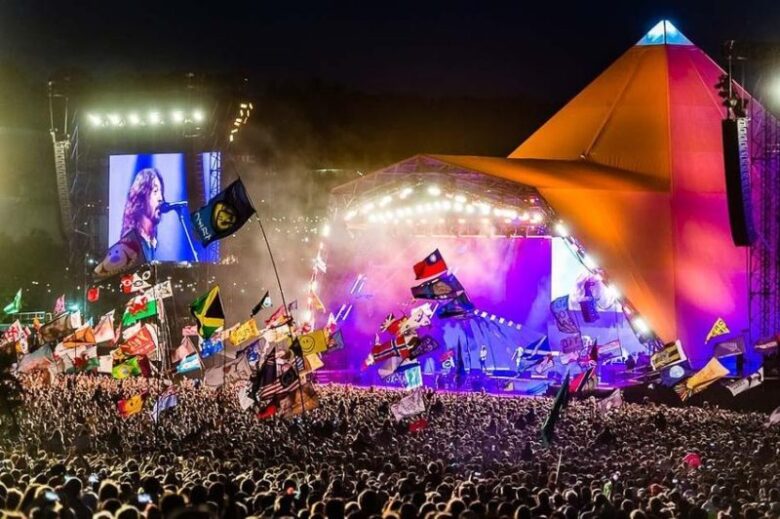 The Benicassim festival is held in Spain for 4 days from 18–21th July 2019 ideal for enjoying the ever-present summer Spanish sun. Some of the acts at Spain’s biggest music festival include Lana Del Rey, Kings Of Leon, Franz Ferdinand and Fatboy Slim. If the vast array of talent on offer on the stages wasn’t enough, the festival is situated on the East coast of Spain meaning both Valencia and Barcelona are within easy distance. After enjoying the live music, visitors can head to two of Spain’s greatest cities to enjoy the culture, food and famous sights on offer. 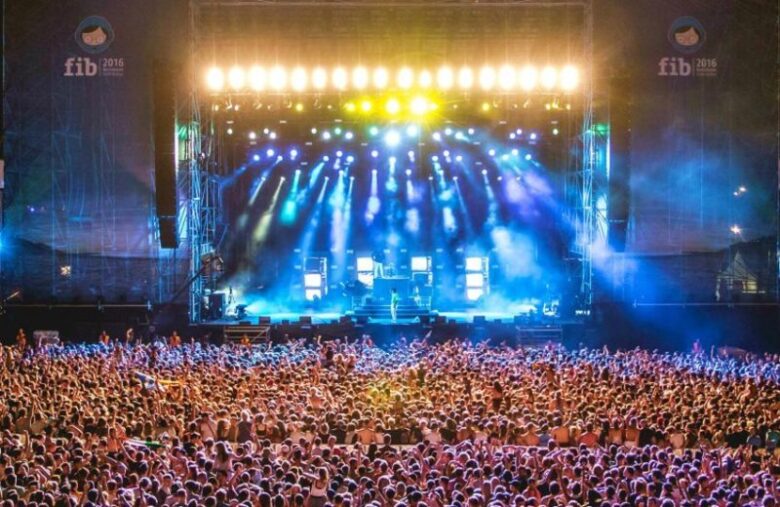 This four-day festival held in East Lulworth. Last time fans could see such musicians as London Grammar, Plan B, M.I.A. Along with many stages of live music, Bestival also offers its guests fun tents, including dressing up tent, The Big Love inflatable church, fireworks, DJs, and with a kids area the festival is family friendly too. After festival-goers have experienced the great things on offer at Bestival, the city has plenty of stunning landscapes of the UK.

Coachella – Date to be announced in 2022

Set in the grounds of the Empire Polo Club in Indio California, Coachella offers 3 days of alternative rock, indie, and electronic music as well as features of contemporary art. From 2012 the festival will be held over 2 weekends due to high demand. Acts at the festival included Kings of Leon, Arcade Fire, Kanye West, Ariana Grande, Sofi Tukker, and Tame Impala. Being situated in California, Coachella is never short of celebrity attendees and if you go, you could be partying alongside the likes of Katy Perry, Vanessa Hudgens, and Ashley Green. 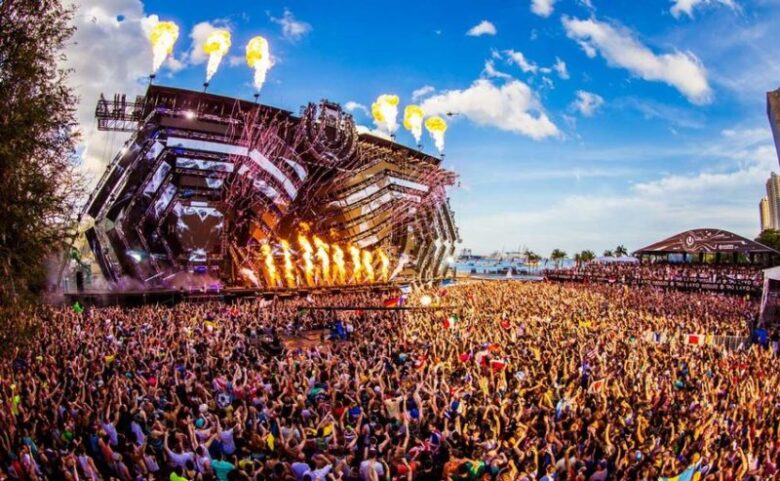 Snowbombing – Date to be announced in 2022

Held in the Austrian resort of Mayrhofen, Snowbombing is a week-long winter sports and dance music festival inspired by the popular après-ski traditions of the Austrian skiing resorts. Visitors can spend their days on their slops and their nights enjoying sets by The Prodigy, Fatboy Slim, Chase and Status. The event is also known for giving its attendees an alternative to flying to get there with The Snowbombing Road Trip, not a race but a leisurely drive from the UK, with designated stops en route and an arrival procession in Mayrhofen which declares the event open. 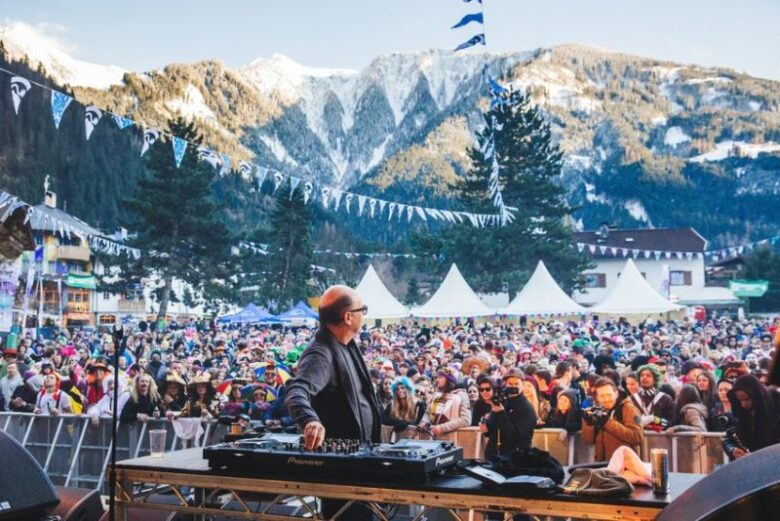 Choose your favorite event, grab your backpack and visit music festivals around the world!