Minimalism has been around for over a century, but the lifestyle is more than just a way of avoiding clutter. It’s now a design practice that engineers and developers are integrating into their new inventions. Technology has always been designed to put function first, but that changed as it became easier to mass produce devices, appliances and electronics. Technology stopped being something humans relied on to perform a task and instead became a source of entertainment.

They developed expectations for it to provide immediate connection and instant gratification.

The consequences are all around us; misinformation spread to millions in a matter of minutes, a more political, polarized and intolerant society and higher rates of depression, anxiety and isolation tied to social media. As people begin to declutter their lives, engineers want to find a way to do the same thing to technology. These are some of the changes you can anticipate in the coming years. 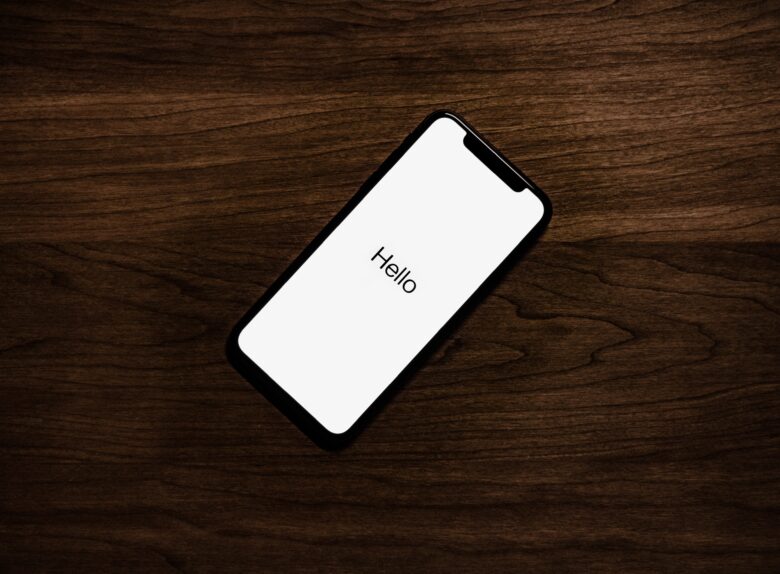 Apple produces several versions of every iPhone, including a larger model that has greater resolution. But even the iPhone 11 Max featured a significantly slimmer, sleeker design than its predecessors. Paper-thin razor Chromebooks and ultra-thin laptops are less demanding of both time and attention.

A smaller size makes it less tempting for our rooms and lives to revolve around the devices we use. This is a conscious choice that, on a practical level, is about storage and ease of transportation. From a minimalist standpoint, smaller phones and computers mean less of our environments being taken up by technology. This allows us to focus more on what they can do rather than how they look.

Syncing up multiple devices to the same program or network still takes a considerable amount of time and know-how. To counter that, future innovations will feature compatible programs that allow users to seamlessly share, edit and access files from multiple devices. Cloud data will continue to become the new normal, especially as people strive to focus less on material goods and turn to digitization of things like photos, documents and even journals.

You’ll also find it easier in the coming years to change file types and make them more shareable; even now, you can easily convert mp3 to text using an online transcription service like Happy Scribe. Video or audio files turned into transcripts make it easier for professionals and students to save time, automate their workflow and easily correct, edit and export their thoughts and work into a readable format. This example is one of many ways people will begin to use technology in a more conscious, purposeful way. Rather than relying on multiple services, tech will allow people to perform everything they need in one place. 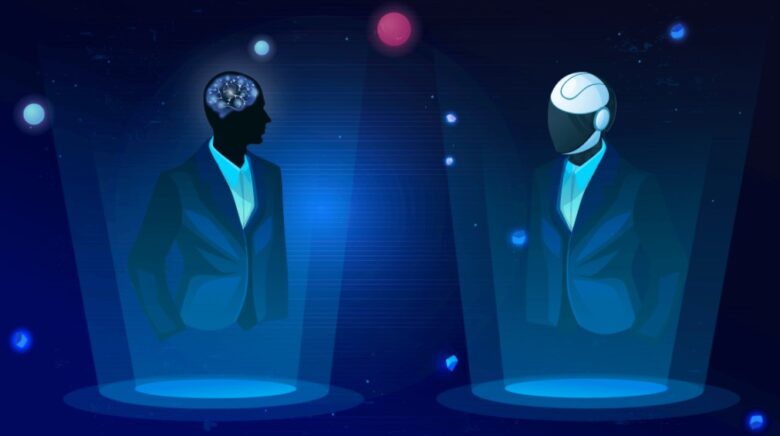 Like it or question it, artificial intelligence is no longer a work of science fiction. AI is already a part of popular devices like Apple’s iPhones (Siri) and the Amazon Echo (Alexa). Chatbots, virtual assistants and machine-learning computers will bring greater personalization. There will also be an increased sense of connection to our devices. Some people may find that disconcerting, but it can actually be a more efficient way for computers, phones and other devices to perform their designated tasks.

AI is also being used in medical technology and scientific development to facilitate the production of new drug therapies and treatments. Although they still require human supervision to a degree, artificial intelligence brings improved speed, greater accuracy and far more flexibility than a traditional computer program. It adapts to its users, performs functions that were once only able to be done manually and redefines the role and expectations of both the device and consumer.

From an aesthetic point of view, minimalism presents a straightforward, clean look that many find appealing. In future innovations, the ultra-minimal user interfaces may appear lackluster or even under-stimulating, but there is a benefit to this choice. A simplistic, minimal design translates to a more purposeful user experience. It reduces distraction, lowers temptation to deviate from intended purposes and promotes a more conscientious, mindful digital experience.

Design is, from a consumer’s standpoint, one of the most influential factors of technology. The way apps, websites and interfaces look directly impacts how they feel when they use it. Expect to see more whitespace, desaturated color palettes and improved fonts across all devices. This will enhance the experience of using the device without reducing its appeal to a larger audience. Rather than dissuading interaction, minimalist design encourages more thoughtful engagement versus automatic, habitual use that neither doesn’t achieve anything lasting for the user. 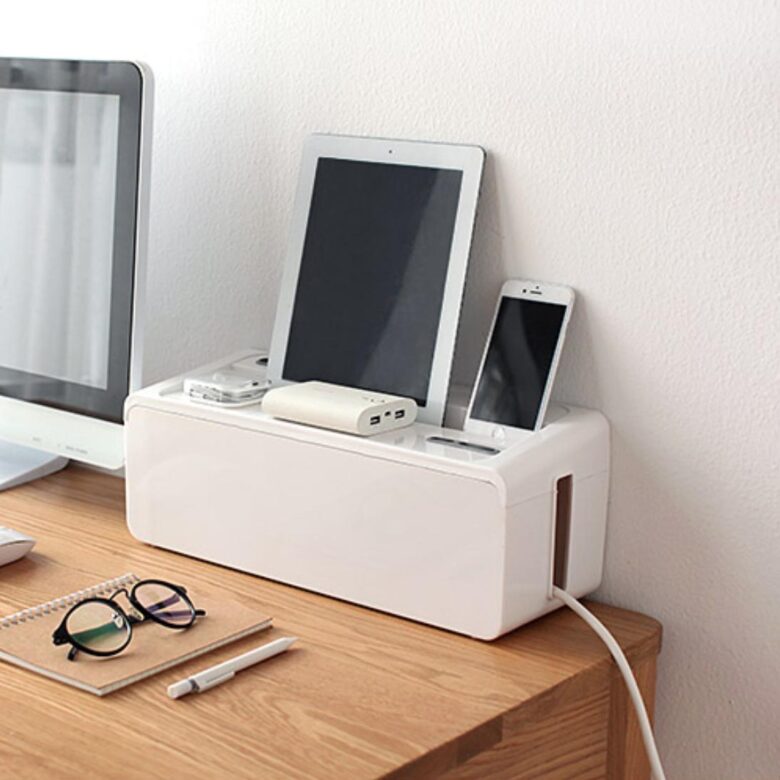 Rather than focusing solely on producing electronics and smart devices, there will also be an increased development of accessories to help store and maintain products. Cord organizers, power banks, USB chargers and ultra-sleek, compact storage will make it easier for people to live a less cluttered and distracted existence. This won’t mean that there will be a lack of products that are pandered to an audience of people who are addicted to consuming; unfortunately, minimalism is subjective to being a trend just as much as anything else.

Focusing on organization, accessorizing and product upgrades will require a certain degree of self-awareness from consumers. Rather than simply assuming every new upgrade is worthwhile, they should question its efficacy and long-term use. This is sometimes easier said than done, especially when targeted ads, sponsored posts by influencers and commercials make everything seem essential.

Preparing for a Digitally Minimal World

You can get a head start now by addressing your technology use. Are you over-reliant on your smartphone, or do you find yourself sitting in front of the computer while the hours simply disappear without you realizing it? You don’t need to invest thousands of dollars into newer devices to experience the liberation of a minimalist mindset; start by reducing your consumption and reexamining how you interact with the information always being thrown at you. It can be hard for people to disconnect today, especially when so much of their lives and even identity is tied up in what they do on a phone or computer. Rather than seeking to eliminate everything, focus on taking stock of your objectives, how you’re achieving them and what you gain from each interaction.

How Long Does It Take To Master Web Design

How Visual Appearance Is Impacting Your Brand Image – 2021...

3 Most Popular Destiny 2 Twitch Streamers in 2020