Home Finance The Leading Cause Behind The Creation Of Bitcoin
FinanceNews

A term that you all may have heard of. This cryptocurrency has gained a lot of attention from the time it was invented. The bitcoin cryptocurrency started becoming more famous in the year 2011. We always talk about the present trends, rates and values, and the trading of the bitcoin cryptocurrency. But do you know why the first-ever bitcoin was created? What was the reason behind it? And how it gained popularity in no time?

The answer to all these questions is hidden in the words below. Tight your seat belts and let’s dig into it.

First thing First. What is bitcoin? A bitcoin is not a physical currency that you can see with your eye can touch with your hand. Bitcoin is a virtual currency. This is a coded computer file. This file is transferred in a peer to peer protocol so that it can be easily transected without any security alerts. Every bitcoin has an ID that is the same all around the World. All the transactions that are made in the bitcoins are kept hidden with respect to the identity of the users but the other details of the transactions are always available on the bitcoin block chain database. Right now 21 million bitcoins are circulating in the market. All the bitcoin transactions are made confirm by the bitcoin miners. They play an important role in the execution and maintenance of the bitcoin network. 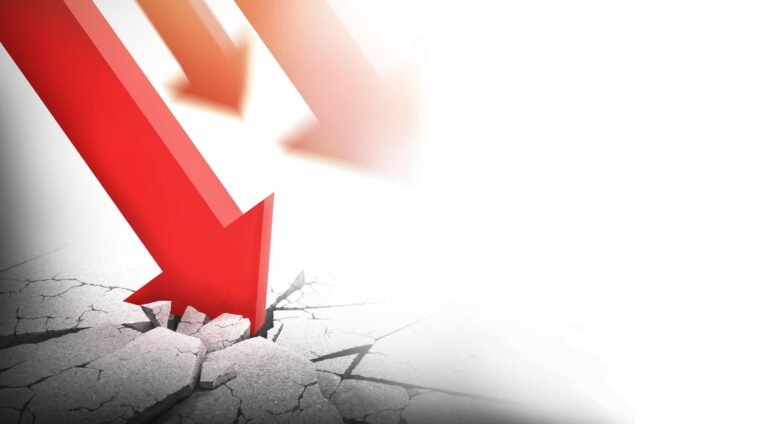 Back in the year 2008. 15 September and the unfortunate event took place that results in a huge economic crisis. This crisis influenced the lives of hundreds of people. That day was a nightmare for several employees who were no longer employed then.

That event was a shock. After that event; people started losing their trust in the traditional bank system. As they were seeing that anything can be possible and their jibs are not secure. This whole scenario was linked to Lehman Brothers. For your kind information, Lehman was one of the most influential and 4th largest investment bank organizations in the US at that time. The total number of employees was around 25,000.

After such a huge loss the bank became a universal trademark of the Financial crises of 2007-2008.

The after-effects of the 2008 Financial crises

Due to such an unfortunate event, people lost their interest in the banking system., They were looking for a platform that can be a bit more secure and that gives them some security and ownership of their investment. This was the golden opportunity for several developers to gain the trust of investors by launching new product ideas in the market.
To know more about this go check BITCOINREJOIN. 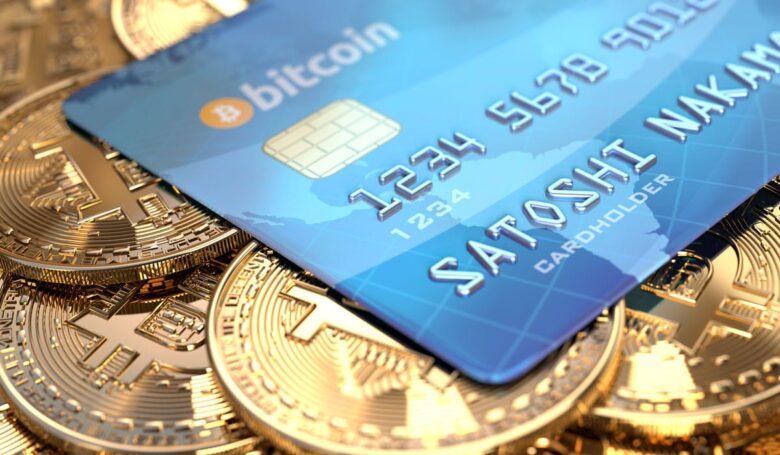 On November 1, 2008, an anonymous techie known by the name of Satoshi came up with a statement that bought revolution the financial and investment market he stated that:

“I am working on a new electronic currency system, that would work in peer to peer fashion and will have no third party involvement”

He was talking about the bitcoin cryptocurrency. He published a paper that is still available on the bitcoin website.

Main Concept of the Bitcoin

According to him, the bitcoin is a type of electronic currency that can be used by traders and dealers for doing transactions and that can also be used by several investments for growing their money. The best part of this whole paper was the fact that the bitcoin cryptocurrency will have no third party interset.

It will be a decentralized network with no strings attached. He said that this cryptocurrency will be available on an open database software that will be made available for everyone. All the transactions that are made in the bitcoins are kept hidden with respect to the identity of the users but the other details of the transactions are always available on the bitcoin block chain database

In addition to defining the properties of the bitcoin, Satoshi also presented his dissatisfaction with the banking system. He said that people have suffered a lot of loose from the traditional bank system, In the recent past, there are a lot of examples where people have lost their money by bankruptcies and things like that. He said that the bitcoin network will be free of all these losses.

In short, he gained the attention of investors and traders and made them believe that Bitcoin cryptocurrency is dar better than fiat currency. 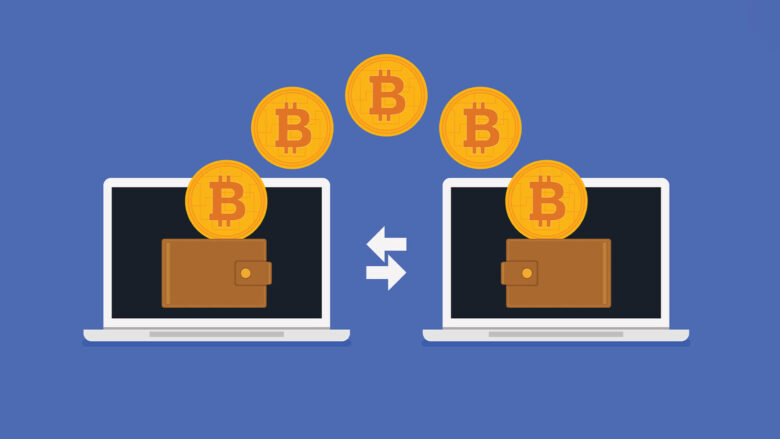 As a result of the financial crisis of 2008, bitcoin gained popularity in no time. It was presented theoretically in 2008 and at the start of the year 2009, it was made available for the general public.

Initially, Satoshi developed 50 bitcoins. On January 3, 2009, the first-ever transaction on the platform of the bitcoin cryptocurrency was made.

The initial attempt to make bitcoin a live cryptocurrency was made by timestamp. In no time the news of this new cryptocurrency spread like fire and newspapers started publishing articles about this new sensation of the trading world called the Bitcoin Cryptocurrency.

The aftermath of the Whole Story

As time went by people started taking interest in digital trading. This makes them use digital currencies. Out of many digital currencies, Bitcoin has a very uniques property. The uniqueness of the bitcoin is linked with several factors. Bitcoin is used by several people and is being treated since the day it was first introduced in the digital market. Bitcoin digital currency has gained a lot of attention because of several reasons. The bitcoin cryptocurrency is one of the topmost digital currency that has evolved to great extant only in 10 years. Today there are more than 21 million bitcoins in the market.

Earning money with bitcoin is a very productive way but the user should always keep in mind the elusiveness of the bitcoin. There is some risk associated with a digital currency that should be kept in mind so that you can work with digital currency in a more effective and efficient manner

Effect of Corona on Bitcoin! A Surging of 200 % In One Year