Koalas have been “functionally extinct” after bushfires in Australia, which destroyed 80% of their habitat.

The record-breaking drought and fires that have hit Australia lately have caused koalas to become functionally extinct, Forbes reported. Australian Koala Foundation Chairman Deborah Tabart, known as “the Koala Woman,” estimated that more than 1,000 koalas have died in the fires and that 80% of their habitat has disappeared.

Experts explain that functional extinction means that the number of members of a species is so small that they no longer play any role in the ecosystem. Although a number of koalas will be born, the long-term viability of the species is unlikely, and surviving individuals will be susceptible to various diseases. 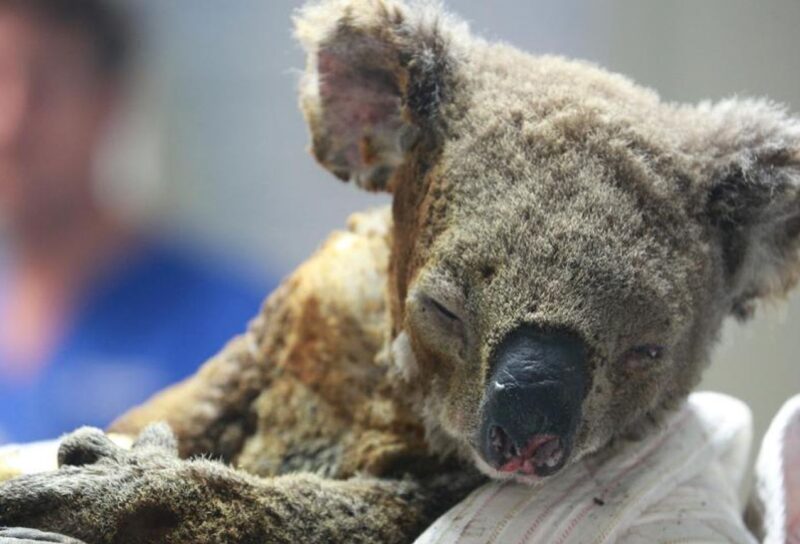 Deforestation and wildfires destroyed eucalyptus trees, the primary source of nutrients for koalas. Adult koalas eat up to one kilogram of eucalyptus leaves a day. Although the trees will grow again after the fire, it will take months to restore the food source for the animal that is Australia’s symbol. By then, many of them will starve to death.

The footage of Australians rescuing koalas from fires has gone viral, prompting many to donate treatments for animals that have suffered burns.

$1.3 million has been raised so far, far exceeding the $25,000 goal. This amount was donated by 30,000 individuals, organizations, and companies.

Part of the action to save the koalas also involves installing watering places in areas destroyed by fire. The funds will also be used for shelters for injured koalas, in which they will live until they have fully recovered from burns and other injuries sustained in the fires.

After Years of Depression & a Long Recovery From Surgery Selena Gomez is Finally Back!