The assassination of U.S. President John F. Kennedy has been a national obsession for 56 years. November 22, 1963, is remembered as a day that changed American history.

The youngest U.S. president was killed on this day in 1963 while riding in a presidential motorcade in Dallas, Texas. Kennedy rode along with his wife Jacqueline in an open car when he was shot twice by former US Marine Lee Harvey Oswald. President Kennedy died at Parkland Memorial Hospital about 30 minutes after shooting, at the age of 46.

24-year-old warehouse worker Oswald was arrested for murder but he was killed by Jack Ruby two days before his trial at police headquarters. 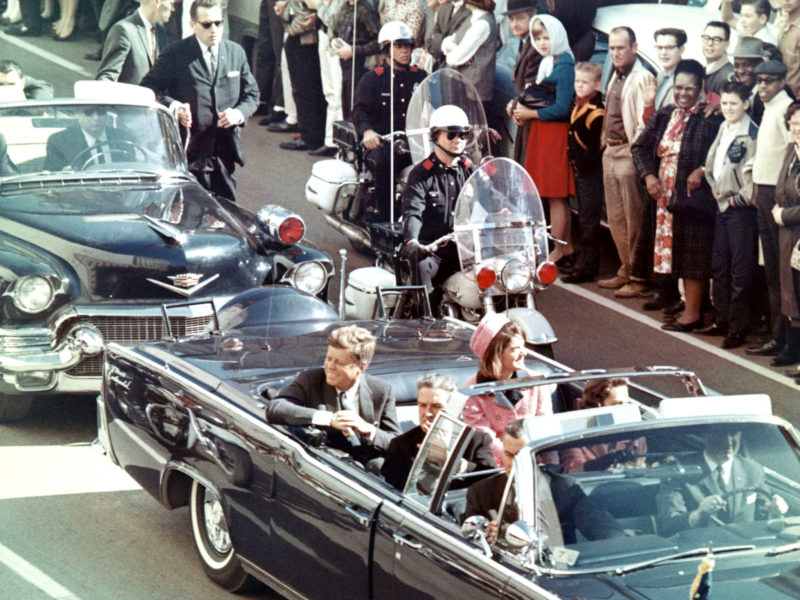 President Kennedy demanded that he drive in an open car despite information that he might be put in danger in Texas by both right-wingers, who regarded him as a communist because of the internal reforms he was implementing and pro-Cuban activists for his foreign policy activities.

Kennedy was the youngest and first Catholic president of America. In addressing the nation at the inauguration, he uttered the now-famous words: “My fellow Americans: ask not what your country can do for you – ask what you can do for your country!”. 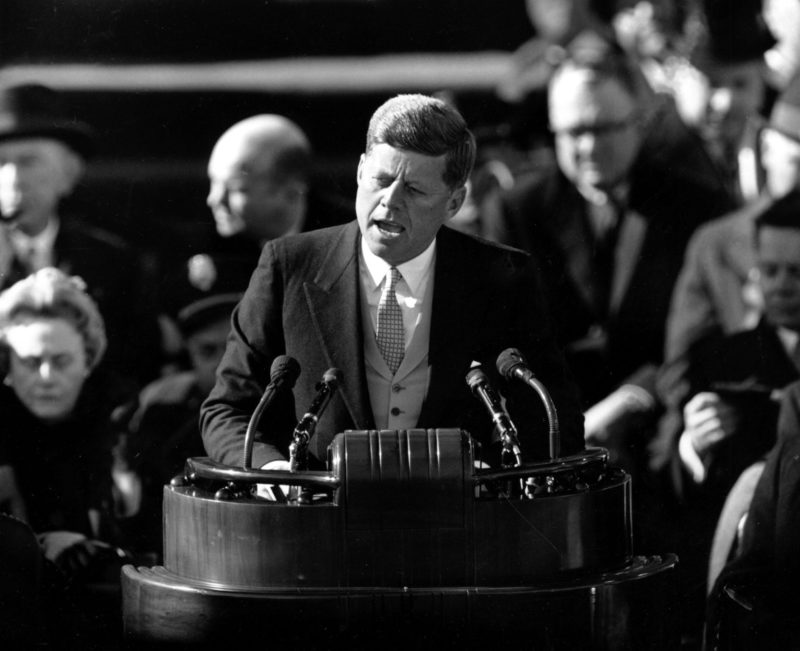 Upon his arrival at the Home Office, President Kennedy brought the “New Frontier” program that promised state funding for education, health care for the oldest, economic assistance to rural regions, ending the recession and ending racial discrimination. In 1963, he proposed tax reform and a reduction in corporate income tax. Congress passed these measures after Kennedy’s death.

On the foreign policy front, Kennedy made moves that critics say have been detrimental to U.S. political interests in the long run. This is primarily due to the failed American invasion of the Bay of Pigs in Cuba in an attempt to assassinate Fidel Castro.

However, there were also things that Kennedy did that led to the progress of the world – starting the Apolo project, landing on the moon, and creating the African-American human rights movement.

The mystery surrounding the Kennedy assassination began with Republican President George W. Bush in 1992, when he signed the law about the publication of documents surrounding Kennedy’s assassination. The assassination documents and the results of the ensuing investigation have been kept confidential for years.

That is why President Donald Trump has raised a great deal of public interest in opening these classified documents. At the same time, it was the concern of the National Security Council, who instructed President Trump not to publish the papers. Trump delayed the full release of these documents until 2022.

Shaquille O’Neal is Selling His House in Los Angeles for $2.5 Million