Both men are billionaires and very successful businessmen at that. In today’s time, there aren’t too many of those who can parry them. They push the boundaries of what can be done on earth and are continuing their rivalry on the moon. Both men want to fly NASA astronauts to the surface of Earth’s one satellite.

Bezos and Musk are not shy of making their feud public. SpaceX, owned by Musk released a statement that if Bezos’s legislation which is giving him $10 billion passes, NASA could lose its plans to go to the moon, and China could take a leading role in this department. Bezos quickly denied allegations, stating it is all a lie and that Musk is only afraid of little competition. 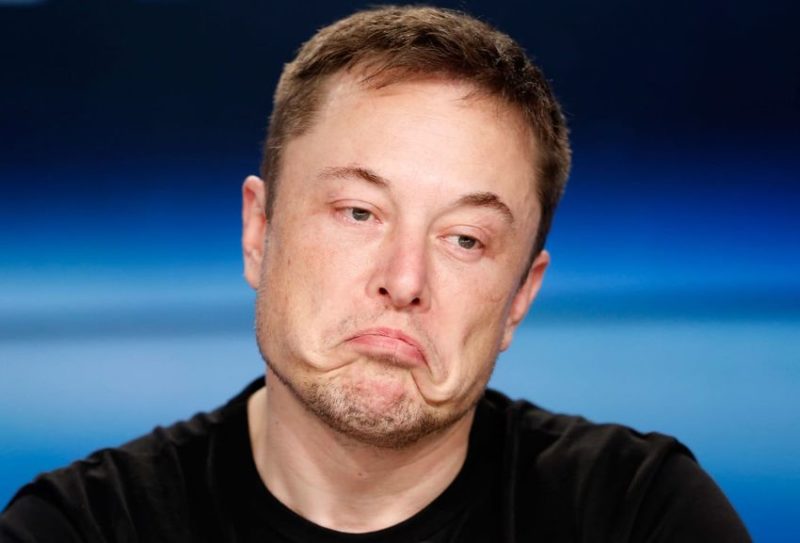 By now, it would seem that the tensions between SpaceX and Bezos’s company Blue Origin are not going to calm down. The two billionaires compete in terms of wealth, and now they took their game to outer space. The domain that was once firmly in the hands of the government now belongs to people such as Musk and Bezos. If you are not familiar with the ongoing battle, they already quarreled about Kennedy Space Center launchpad, patents for landing rockets, and some other things regarding making space a private battlefield for the two.

While they have an ongoing quarrel their intentions seem to be noble. At the moment the goal is to launch numerous satellites around the earth with the goal of bringing the Internet to each part of the globe. In the mid-time, they took the game further and now plan of putting real live people on the surface of the Moon. A feat that hasn’t been done in almost half a century. SpaceX leads this race as they’re the ones who have landed a contract with NASA to build a spacecraft that would take astronauts to the surface of the Moon. The program is called Artemis and they got their hands on it before Blue Origin and Dynetics. 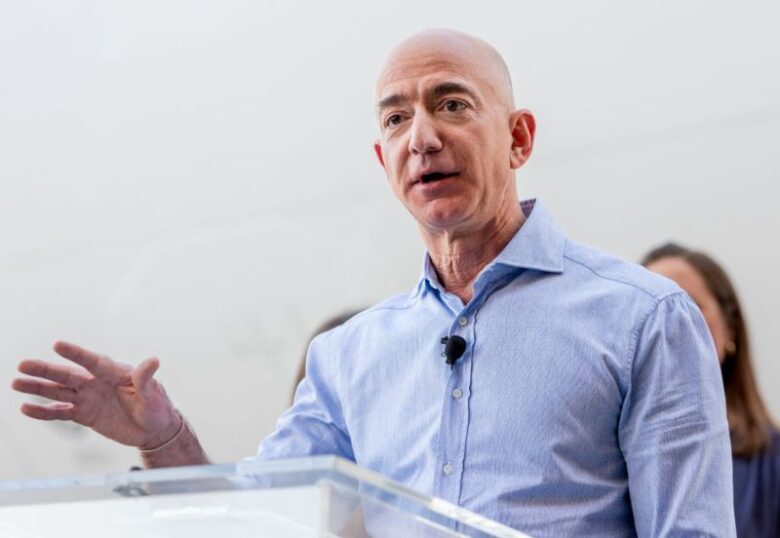 This was not an easy defeat to take for both the Blue Origin and the Dynetics and they complained to the Government Accountability Office asking for two contracts to be handed down. There are sources close to the authorities who are now pushing for another fund to be awarded to someone and those are the $10 billion we mentioned above. Will the funds be allocated and to whom remains t be seen as it is not easy to push this type of agenda especially due to the pandemics. It remains to be seen what will happen, but one thing is sure SpaceX is now the forerunner to achieve the goal of the Moon landing as their contract remains in power.

But, as you can see, Jeff Bezos holds power in Washington, which could be streaming from him owning Washington post among other things. Senator Cantwell is the one pushing for a bill to be passed to have two sources of funding for two companies. It is no wonder things are like this considering that he represents Washington state where Amazon and Blue Origin are located. Blue Origin spreads its influence in the US capital which can be seen in the amount they have spent on lobbying which amounts to more than $2 million.

These motions haven’t gone unnoticed at SpaceX and they touched the subject in the flier they released: “The Cantwell Amendment undermines the federal government procurement process, rewards Jeff Bezos with a $10 billion sole-source hand-out, and will throw NASA’s Artemis program into years of litigation.” According to Musk’s company, there’s no need for another fund as they have won the competition for the first one fair and square, and that if another one was even considered the program Artemis will be stalled indefinitely.

SpaceX and Elon Musk had many things to say about what transpires between the authorities and Blue Origin, and we’ll single out the message that claims that as of now Blue Origin didn’t build a single rocket. We can be unbiased here and freely state that SpaceX has done wonders in this domain, and that is something clear to everyone to see. 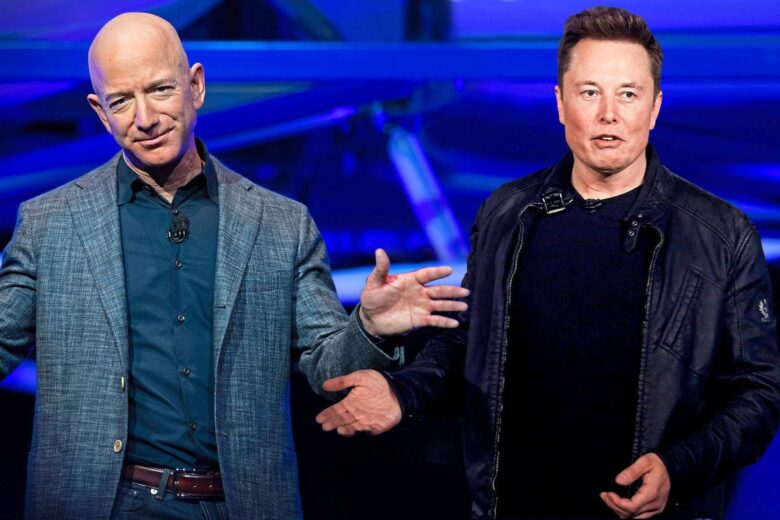 In an exchange this one you couldn’t expect either side to remain silent. Bezos’s response was swift: “Elon Musk repeatedly talks about the value of competition, but when it comes to NASA’s Human Landing System (HLS) program, he wants it all to himself.”It is going to be fun to see where will this feud go from here, but we can say that things are only getting started. The two companies have been founded at about the same time, Blue Origin in 2000 and SpaceX in 2002. In the years after their founding, SpaceX took larger steps to complete the task in front of them. They’re the ones in charge of supplying the International Space Station with both the goods and men. At the same time, Blue Origin hasn’t been successful, which explains their attempts on getting their hands on a lucrative NASA contract.

All that it remains for us is to sit back and watch these two and their companies go at each other throats. It is fun to see their replays on Twitter which is the platform the two most often use to take a jab at each other.

The rarest of beasts – a used rocket. Controlled landing not easy, but done right, can look easy. Check out video: https://t.co/9OypFoxZk3

Refurbished Products – A New Way Of Selling Your Products

Prince Harry Opens up About Therapy to Cope Personal Issues