Is Cash Bail In California Coming to an End?

A new law in California that would have banned the use of cash bail has been put on hold. The new law was supposed to take effect on October 1st, 2019. The voters will now decide on the issue via a state-wide referendum. The referendum will take place on November 2020. Bail agents and surety companies spearheaded the signature-gathering effort.

According to this website, Alex Padilla, California’s Secretary of State, certified the signatures after the petitions were randomly sampled. More than 550,000 signatures had been gathered. in less than 3 months. That’s 200,000 more than the 320,000 needed to qualify for the 2020 ballot. Bail agents throughout the state are already feeling the effects of new pretrial programs which has been put in place in many counties. 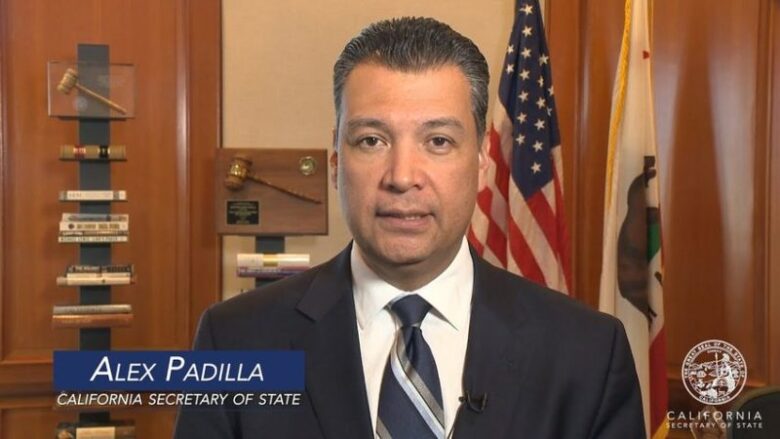 Governor Jerry Brown signed the bill into law on August 2018. The bill was sponsored by Alameda Assemblyman Rob Bonta and Van Nuys state Senator Bob Hertzberg. If the legislation went into effect on October 1st, 2019, California would have become the first state to do away with the necessity of criminal defendants to post money bail. Cash bail is set to reflect the severeness of the charges. Typically, defendants or their family members must pay a 10% nonrefundable “bail premium” to a licensed bail bonds agent.

Senate Bill 10 would force a judge to weigh whether or not it is safe to release a person charged with crime into the community. The presiding judge would take into consideration the defendant’s past criminal record, as well as decide if the defendant should be released with monitoring via ankle bracelets or other means. Defendants who have skipped court dates in the past would most likely not qualify for release prior to their criminal trial. Defendants with domestic violence or other violent felonies will also most likely not qualify for pretrial release. 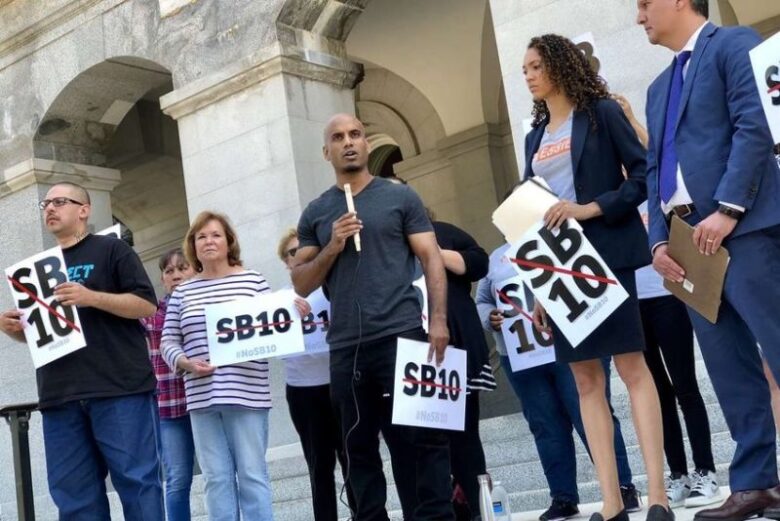 California’s Supreme Court Chief Justice supports SB10. She has stated her belief that monetary bail penalizes defendants from low-income households, and doesn’t promote community safety. She also believes that only people from higher-income households are able to use the cash bail system. Cash bail has been used in the United States since the Judiciary Act was passed by Congress in 1789.

Bail bonds and surety companies have come out strongly against Senate Bill 10. They see any attempt to overhaul the current system as a threat to the earnings of registered bail agents, bounty hunters, and administrative staff at bail companies. There are currently over 3,200 registered bail agents in California. SB 10 would put these bail agents out of business in the state because payment of money and use of collateral to secure the release of criminal defendants would be eliminated. 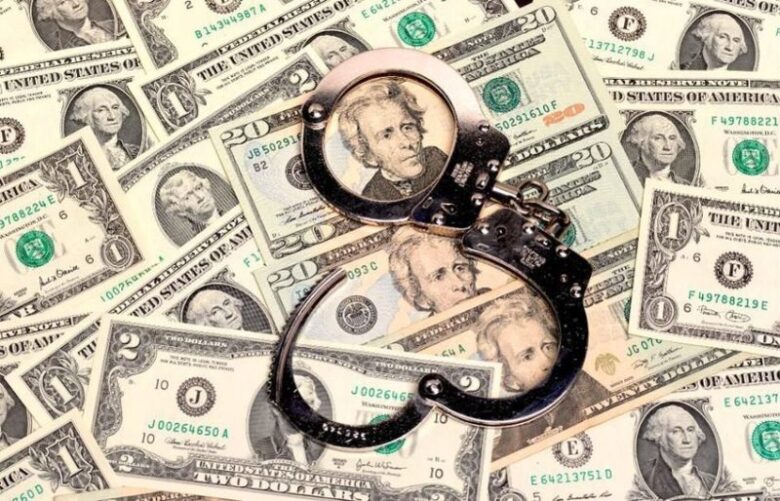 Civil rights groups such as the ACLU and Human Rights Campaign have long supported state government efforts to eliminate cash bail entirely. However, they have also come out in opposition to Senate Bill 10 as being biased against low-income and racial minority defendants. They are currently examining their options n how to implement legislative fixes to the new Senate bill.

How To Select A Modular Kitchen For Your Place?

Benefits of Understanding Engineering and Technology