Michael Bolton has been in the music industry for 50 years. The singer, songwriter, producer, and director is famous for his hoarse voice, emotional love songs, and long blonde hair. Bolton has always been known as the cool guy in the music business, a calm person who always stayed away from conflicts and rumors. Still, there are some interesting facts about this music legend that very few know about.

Bolton is not his real last name

Michael was born in 1953 in New Haven, Connecticut. However, his grandparents on both sides are of Russian-Jewish heritage who immigrated to the United States in the early 20th century. Fraternal grandparents carried Bolotin as their last name, and Michael was born as Michaels Bolotin. Later, for commercial reasons, and possibly to not be regarded as a foreigner, the singer changed his surname to Bolton. Only his first album was published under his real name, Michael Bolotin in 1975.

Bolton was into heavy metal 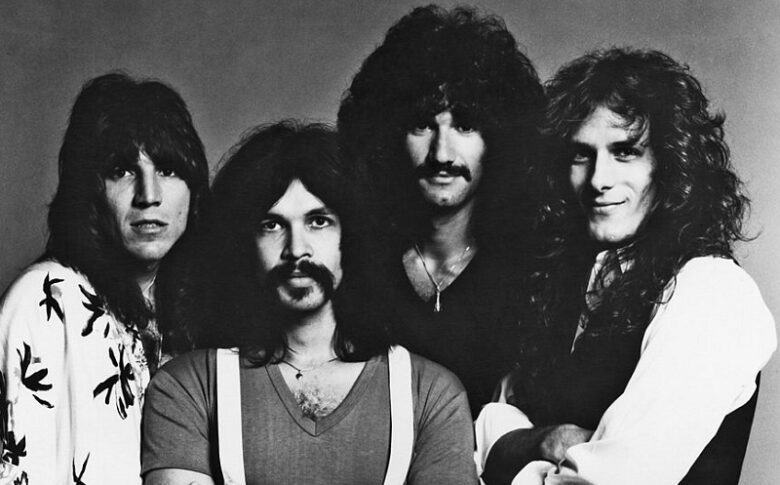 Before he started singing romantic ballads, Bolton was a hardcore heavy metal singer. He was a member of a heavy metal band Blackjack that opened for Black Sabbath on their tour back in the 70s. Tony Iommi, Black Sabbath guitarist had a fall out with Ozzy Osbourne in 1979, so the band replaced the lead singer with Dio. This didn’t work out since Dio went and formed his own band, and by 1982 they were on the lookout for a new frontman. Tony says that Bolton came to audition for the Black Sabbath, while Michael dismissed those claims as rumors several times in the past. In 2014 he told Echo News UK: “That rumor about me auditioning for Black Sabbath was only a rumor. I don’t know how on earth it started”.

Michael is also known as “The Voice” 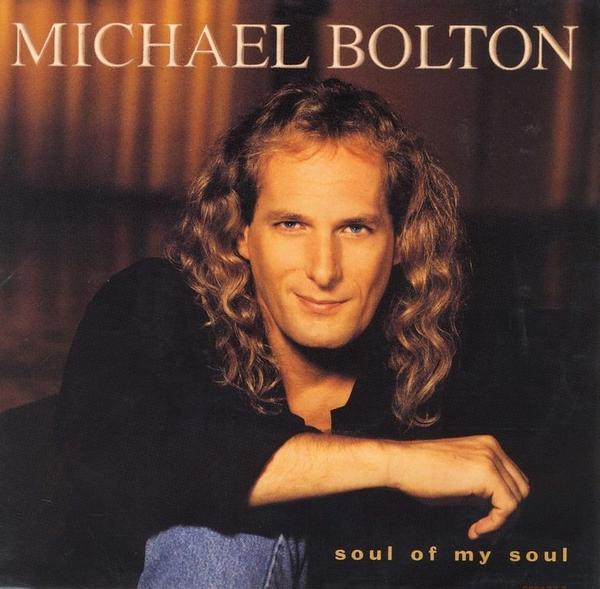 And for a good reason, too. Bolton has a four-octave range which is very rare for men. Although it’s a natural gift, Michael is very caring about his vocal cords. In order to keep such a powerful voice always at the top of the game, he avoids eating dairy products, especially sugars, like ice cream claiming that affects his performances limiting his singing to only a couple of ranges.

Michael Bolton is a vegetarian 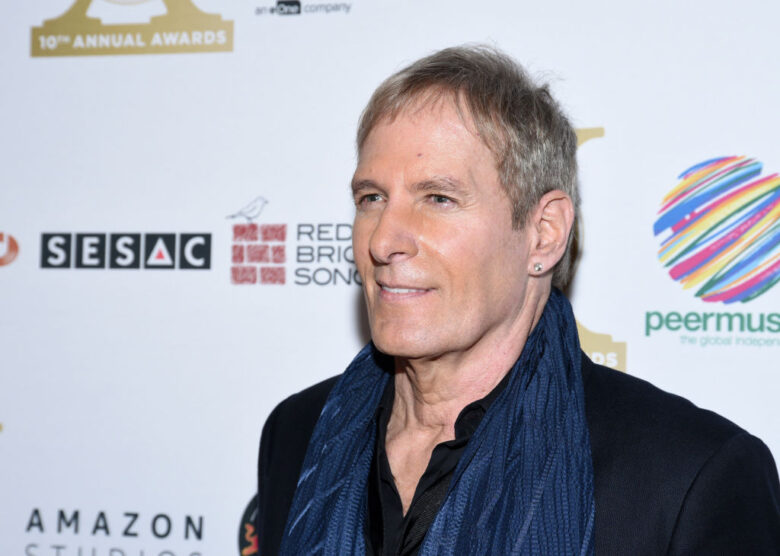 Bolton is a very health-conscious person. The singer doesn’t eat meat for decades now in order to stay away from harmful hormones that animals are fed constantly and to avoid overload of saturated fat. He admitted that he loves meat, but doesn’t have it on his menu. Besides beef, Bolton doesn’t eat poultry or fish either. No word on eggs, though. Supplements are giving him a sufficient amount of minerals and nutrients combined with a healthy, veggie-based diet. Maybe that’s the reason he still looks amazing at 68.

“Love is a Wonderful Thing” is plagiarism

In 1991 Michael Bolton published his album “Time, Love and Tenderness” which debuted as number 1 on the Billboard Hot 100 chart and sold over 16 million copies. The album included the megahit song “Love is a Wonderful Thing” which debuted on number 4 that same year. Thirty years before The Isley Brothers wrote a song by the same name and published it on vinyl in 1966. When Ronald Isley, one of the members of the group, heard the song he was initially happy to hear its cover, but the anger soon settled in when he realized that The Isley Brothers were given no credit for it. 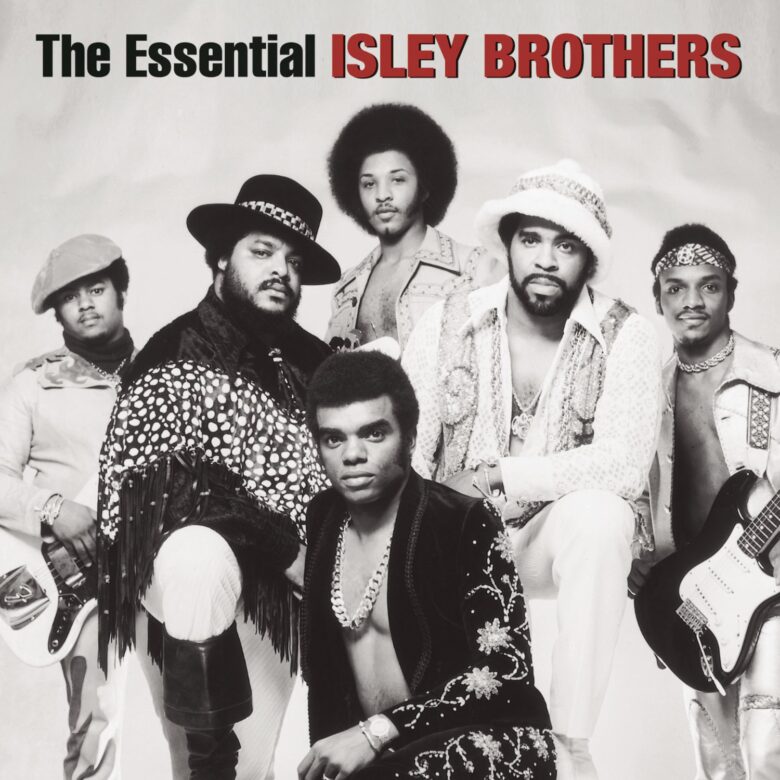 The court battle ensued and after almost a decade, the court ruled that the song was plagiarism indeed. Michael Bolton, Goldmark, music publishing company, and Sony Publishing were ordered to pay The Isley Brothers over $5 million in damages.

Michael Bolton still claims that he never heard their song before and that all similarities are accidental. To this day he refuses to give credit to The Isley Brothers or admit that the song is a knockoff.

Michael Bolton and Nicollette Sheridan first met in 1992 and started their romance. It lasted for three years, and in 1995 they went their separate ways. The couple reunited in 2005, got engaged, but broke off again in 2008, this time for good. Bolton has three daughters from a previous marriage with Maureen McGuire – Isa, Holly, and Taryn. He is also a grandfather to six grandchildren.

Data Protection Essentials That Every Real Estate Business Should Implement