Hugh Jackman and Deborra-Lee Furness are one of Hollywood’s most enduring couples, and despite the vicious comments about their age gap, spouses will soon celebrate their 24th wedding anniversary.

The famous hottie has revealed for People magazine the secret of their successful marriage. He noted that he and his 64-year-old wife always find time for themselves and always learn from each other something new. 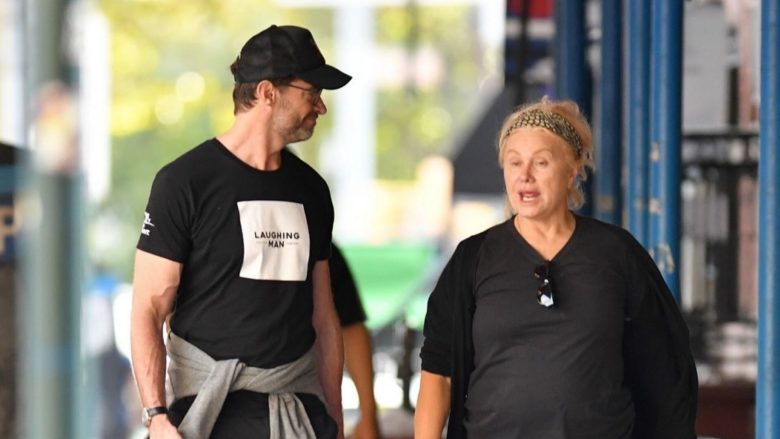 The 51-year-old actor says they “reset” their marriage “all the time”.

“We’re always learning, and humans change, so you have to, even though we’ve been together 25 years, you gotta reset all the time. I’m always reeling in how funny she is and how amazing she is and how smart she is. The longer it goes on the better it gets,” Jackman said. 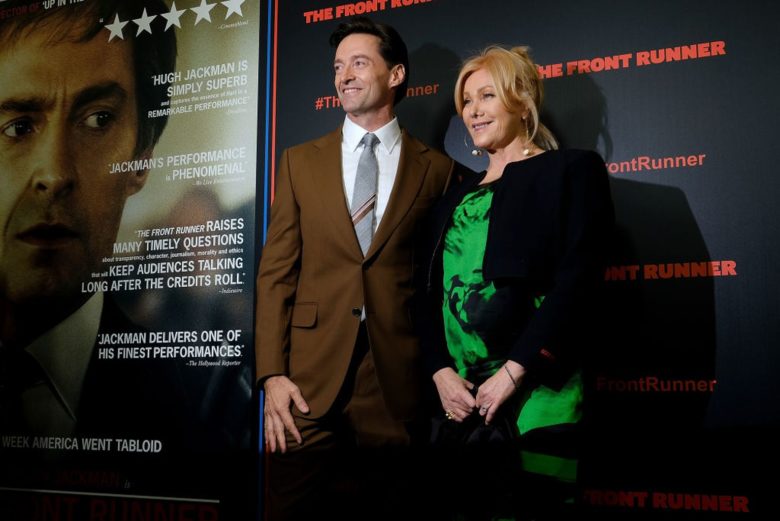 Hugh Jackman said last year that he was fortunate that his career started later, when he was already married. He noted that their family was a priority.

“Before we had kids, Deb and I made a pretty simple but powerful choice to look each other in the eye at every crossroads in life. Those crossroads are sometimes big, sometimes they’re small, sometimes you don’t even realize they’re crossroads until you look back”, the actor said. 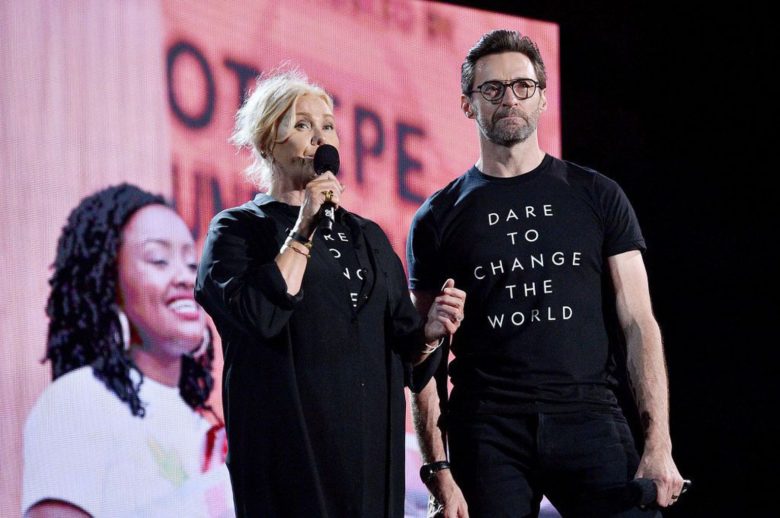 My wife, a born director … on set directing two of her best friends @alyceplatt and @kerryarmstrong7013. An awesome reunion! @neighbours

Jackman revealed a secret of every good marriage.

“People talk about intimacy and assume that means in the bedroom. Of course, it is that, but really, intimacy is being able to share everything together – good, bad, fears, successes. Deb and I had that from the beginning. We’ve always been completely ourselves with each other”, he concluded.

Chuck Norris Turns 80: These Are the Best Jokes About Him