Home Business How To Stay Safe On Social Media?
BusinessTech

How To Stay Safe On Social Media?

Why would you need to stay safe on social media? It’s harmless, right? Wrong.

There are 2.77 billion social media users in the world, which means there are 2.77 billion chances of cyber-attacks.
Okay so it’s the 21st century, most people use social media platforms like Twitter, Instagram, Facebook, etc, it’s such a huge part of today’s society when it comes to careers, socializing and even being the catalyst for finding relationships when looking at dating apps such as Tinder. And it can be so amazing… When used correctly.

All of this is fantastic, but with the greatness of this evolutionary creation for humans alike, comes great danger. And I know that I sound like I’m being dramatic but honestly, social media can be a scary place.

Billions of anonymous accounts, trolls, and quite frankly keyboard warriors are out there waiting to rain on your parade. Whether that is through knocking your appearance or calling you out for different views to waiting to see when you’re on holiday to rob your house. 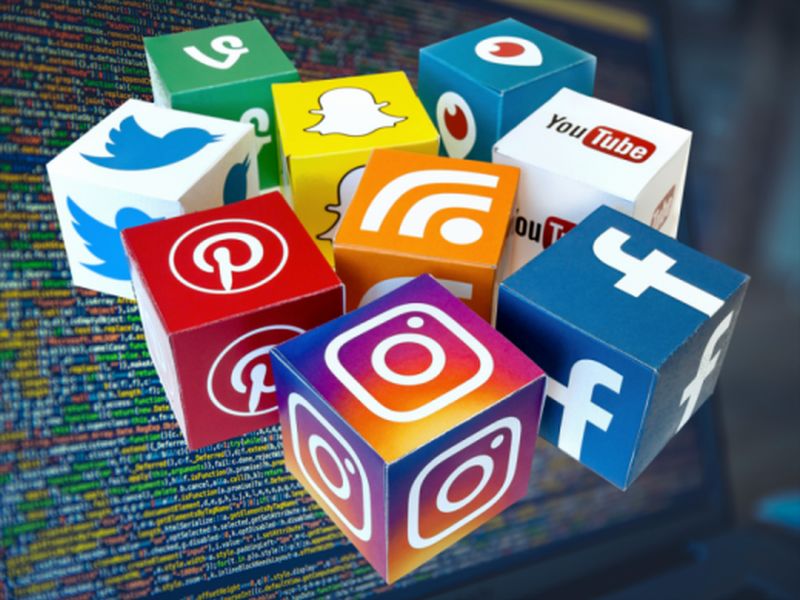 Most of the time these people behind the anonymous usernames and keyboard warriors have nothing else to do except spread hate. The harsh words they inflict to others wouldn’t usually be said to someone’s face and so shows how cowardly those bullies are due to the fact they use the tablet, phone or computer as a shield to hide their identity. So, people really shouldn’t listen to these poor excuses for members of society, but unfortunately, this is easier said than done in most cases.

Atomic Digital Marketing Recommend the Following tips for saying safe on Social Media. These helpful tips that I’m going to share with you are from different cybersecurity specialists across the world to give you numerous opinions and forms of advice. Keep safe!! 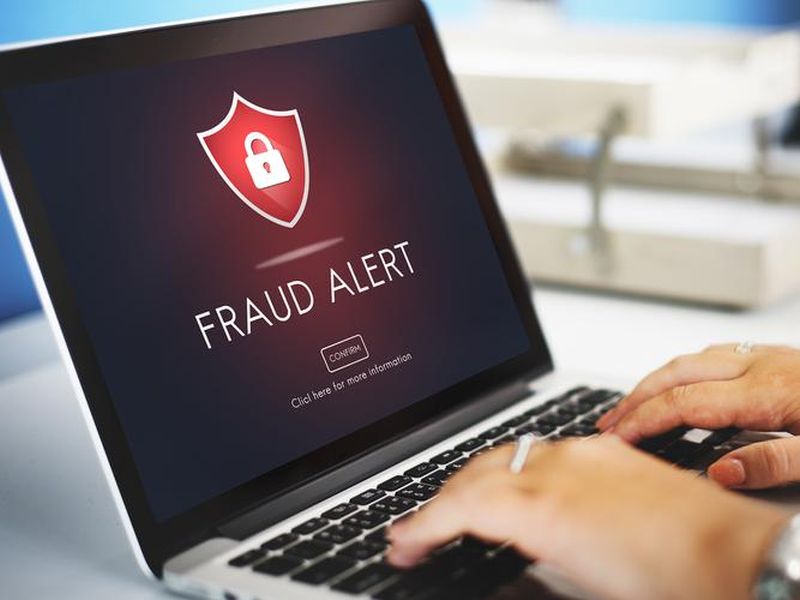 Now, this sounds scary enough as it is, but when I tell you since 2015 the percentage of fraud through social media has risen by 700% you’ll start to see just how serious this is. These online criminals can access your accounts through apps, the internet, quick links, anything you can potentially get personal information from.

So when you’re emailed to say ‘download this app, if it doesn’t take you directly to the App Store (for Apple products) or Google Play Store (for Android products), don’t trust the email or download the app as it will most likely be a scam and most definitely don’t give away any details. If you are downloading apps from other sites than the two above, then you’re TEN TIMES more likely to be a victim of this sort of fraud. I don’t want to have to say I told you so.

To stay safe when it comes to social media fraud, make sure to have your accounts on private, don’t share any information about yourself or someone else if it can easily be seen by people you don’t know or people you maybe don’t trust or want knowing your passwords or bank account details. Think of it this way, would you hand out all your personal details to a stranger on the street? I didn’t think so. So, don’t do it online. 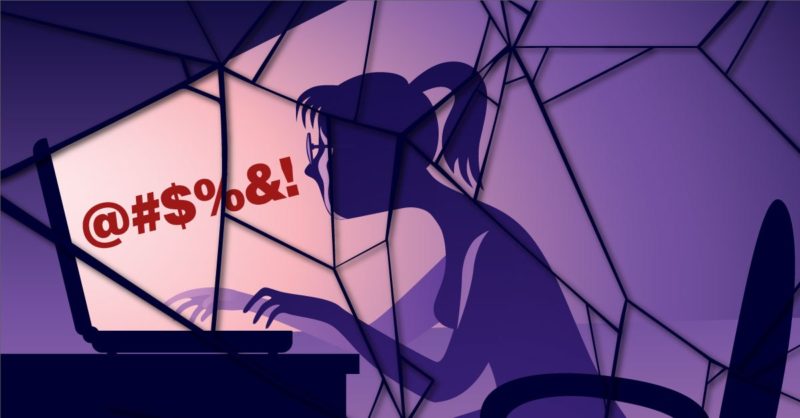 Cyber abuse is one of the most popular ways for people to fall victim to bullying not just in the UK but globally. Who deserves to be picked on in their own home, or even their happy space, because with the bullying being through social media the victim can’t escape the abuse as they are carrying around the bullies in their pocket.

Imagine, every buzz of a notification being a dread or what fills you with anxiety. No one should go through this. The way of defeating this is to turn accounts and messaging services to private, this way you can control who sees and comments on what you post, your content doesn’t concern bullies or their jealousy. If you are already a target for cyberbullying then tell someone, don’t suffer in silence it can be fixed. And most importantly, keep your head up, be bigger than the coward behind a screen. 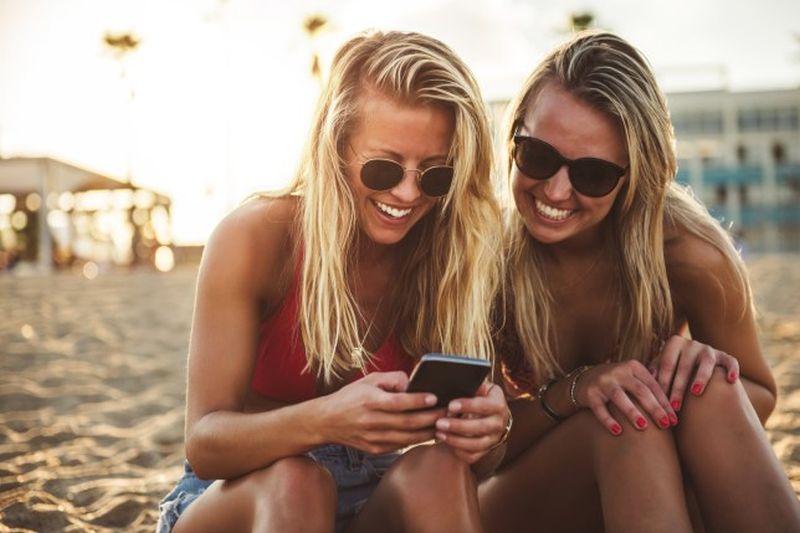 Many see social media as a competition, and I get it you want to show what you’re doing or what you’ve bought or when you’re going on holiday. But when we’re talking about how to stay safe on social media, this is one of the worst things you can do, as this could have a great impact on not just your lives on social media, but your safety in everyday life, even in your own home.

Here are the ways in which what you post can put you in danger:

A. Posting that you’re on holiday

– Simply, you’re letting people know that your house is empty, no one is home and therefore that is a perfect time for criminals to potentially rob your house as they know they don’t have to worry about someone coming home as you’re drinking wine in the Bahamas with your partner and two children #familyholiday. Trust me, social media is heaven for robbers as they can see if someone is out with not much more than just logging into Facebook.

B. Posting answers to security questions 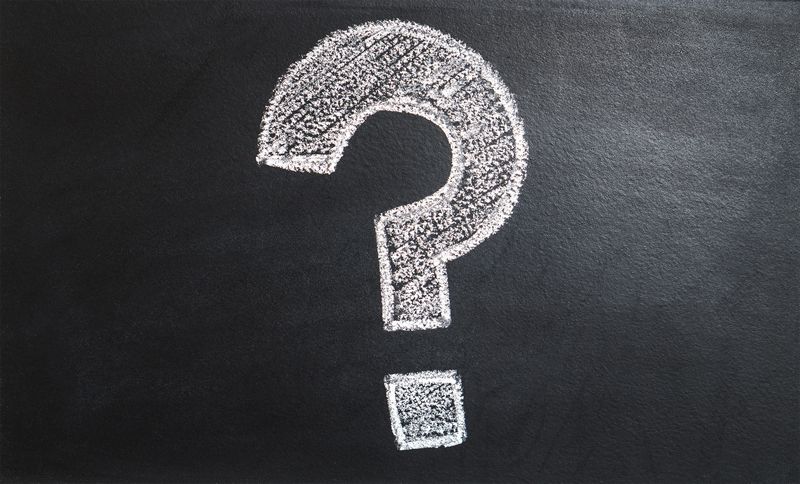 – When sharing things like your dog’s name, past home locations, things that are generally on the list of security questions used by banks and other confidential organizations, you put yourself at risk of people being able to access your private accounts and even stealing money from your bank account. Don’t let people have this information, share cat videos instead.

– Keep track of what you post, know what you’re posting and take into account the reaction it will cause from people, this is not out of fear of getting judged but people can hack user’s accounts and send messages to people in their contacts with a link saying something along the lines of “OMG can’t believe you posted this” or “is this you in the video?” and whatever you do DON’T press on the links. It’s most likely a scam, which will ultimately end in disaster for you. If you don’t post things you don’t want people to see then you won’t be bothered and there is no need to click on the links as you know nothing has been shared of you that could cause a reaction.

What To Take Away From This 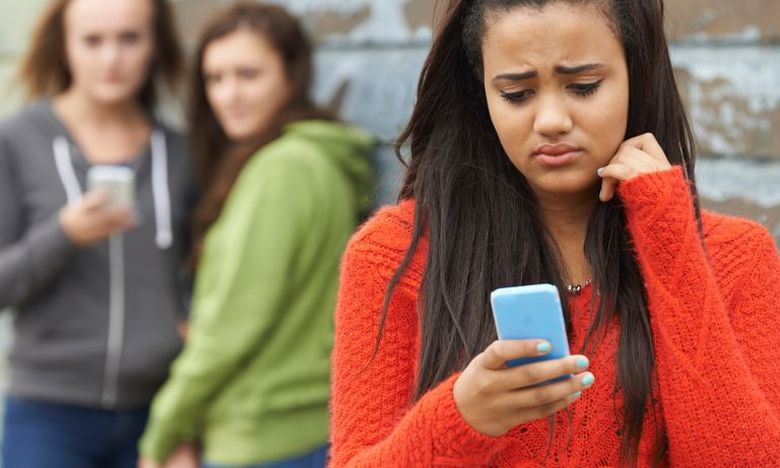 All said above will help you keep safe on social media, so unless you’re a paid influencer in the public eye there really isn’t any reason not to have your accounts private, that’s the first crucial step. If someone wants to see your posts they’ll have to send you a personal request.

If you are being bullied online and don’t feel like you can talk to someone close to you or your teachers and want further advice you can contact:

Ridley Scott Goes All Out And Calls Donald Trump a Nutcase!