How to Get Sleep That Actually Leaves You Feeling Rested

Lying in bed tossing and turning is nowhere near the same thing as getting seven to nine hours of deep, restorative sleep every night. Unfortunately, this is something almost half of Americans deal with since that’s the number who struggle to get a decent night’s sleep. While some people have a legitimate disorder such as insomnia or apnea that disrupts the quality of their slumber, lifestyle habits are the biggest reason for lack of deep and restorative sleep. 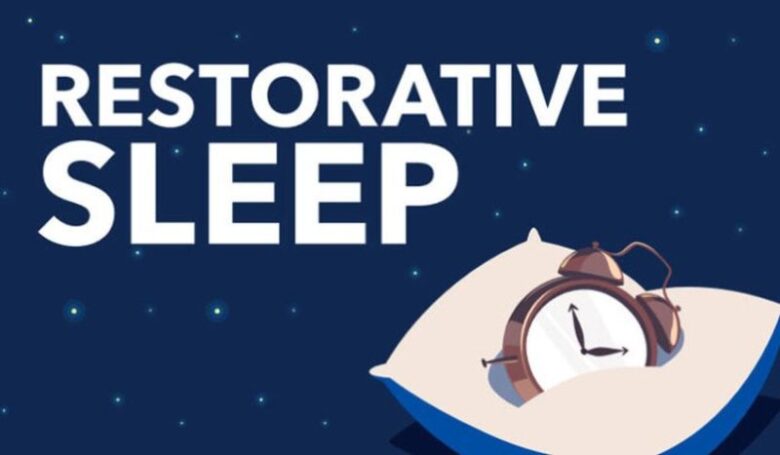 Drinking coffee or other beverage with caffeine throughout the day can help people be more alert. When the consumption of caffeinated beverages extends into the late afternoon, it can also keep them awake at night. Since caffeine remains in the body an average of seven hours, people who struggle to fall asleep should consume their last cup seven or more hours from bedtime.

Smartphones and computers can also wreak havoc on nighttime rest because the blue light of the screens trick the brain into thinking it’s daytime. This prevents it from producing as much melatonin as it should for sleep. Looking at social media before bed can also produce stress and anxiety that make it difficult to get proper rest.

Using an uncomfortable mattress or in a room that’s too bright, cool, or warm are additional common issues that can impact sleep quality. Fortunately, all issues are easy to fix.

Medication May Not Be the Answer 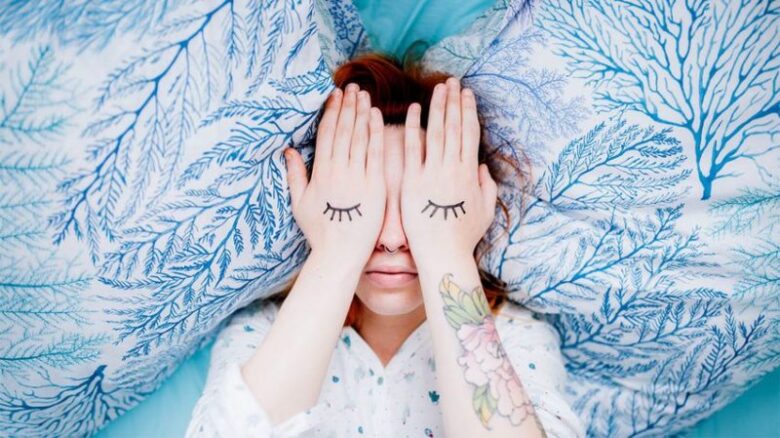 According to the Centers for Disease Control (CDC), approximately four percent of Americans regularly take some form of sleeping pills to help them fall asleep each night. Those considering picking up sleep aid the next time they visit the drugstore or asking for a prescription from their doctor might want to consider the side effects associated with medication first. These include:

It’s also common for people to develop a tolerance to sleeping pills after taking them for just a few weeks. That means they need more of the medication for the same effect and may end up taking harmful doses. This is the reason that doctors typically only recommend taking any form of medication for no more than a few weeks. Rather than go for the quick fix of pills, it’s important for people who struggle to achieve deep restful sleep to form healthier habits instead. This includes keeping the same nighttime schedule seven days a week. 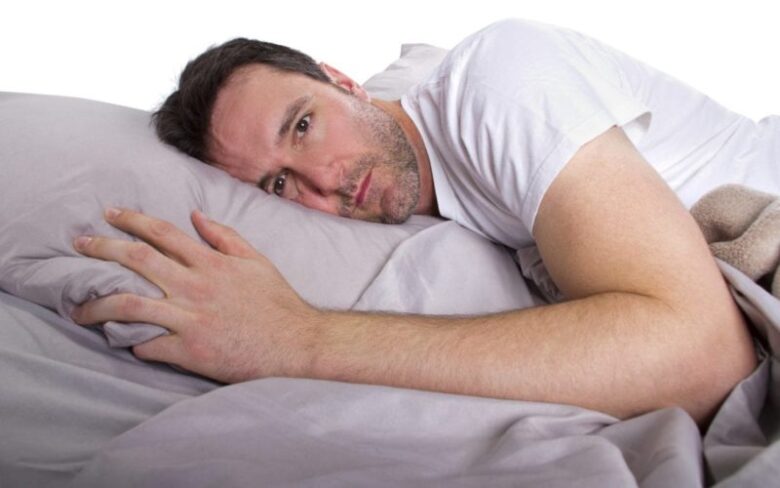 Every breath during sleep brings in fresh oxygen. When people take shallow breaths during sleep, it prevents them from drawing in fresh oxygen that saturates their blood. According to Beddr, a sleep technology company, deep breathing provides tissues and cells with the oxygen they need for proper functioning. Issues like sleep apnea that prevent deep breathing cause a person to feel run down and irritable the next day as well as more susceptible to illness.

People who snore, find themselves gasping for breath during slumber, feel tired all the time, and wake up with headaches may have sleep apnea. The only way to know for sure is to visit a specialist who diagnoses and treats this and other common nighttime disorders.

5 Reasons Why It Is Worth Spending A Lot Of...

6 Strategies to Try When you Sleep With Someone Who...

Why You Should Seek Divorce Mediation

7 Reasons You Should Cruise to Dubai At Least Once