How Are Music Festivals Changing the Travel Industry

Music is always popular. With globalization rising at an accelerated rate in recent years, the tourism industry has seen major expansion. With the emergence and expansion of budget airlines and cheap airplane tickets, traveling has, in a way, stopped being an exclusive luxury and it became accessible for a wider population.

In recent years, various types of tourism have been created, such as sports tourism, food tourism, and dark tourism. For some people, traveling is more a lifestyle, and those people are usually influencers and bloggers since their work depends on them traveling. However, one thing that is perhaps, the most interesting thing is music tourism. 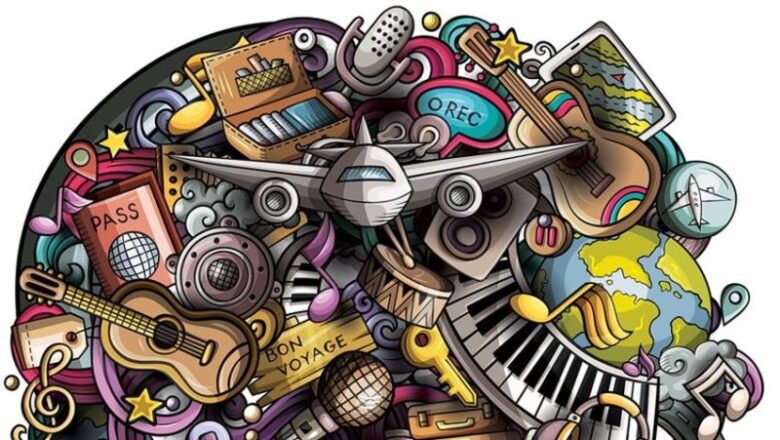 Music tourism has been around for some time, people have visited various places, such as Sydney for its Opera House, Bayreuth because of Wagner, and Salzburg for the famous Mozart. And when it comes to more recent artists, numerous travels were made to London, for the famous Abbey Road and the iconic zebra crossing from the most famous Beatles picture. These situations and travel are considered as music tourism, where people choose to travel to a specific place because of the music and the importance of its culture, economics, and identity. 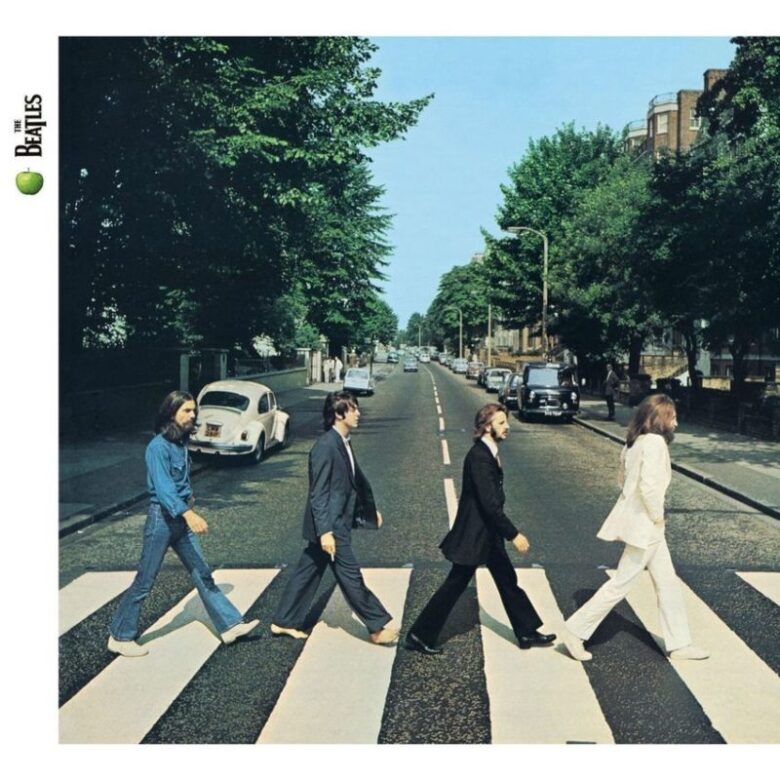 If someone chooses to go to a concert, even between two cities, they participated in the so-called, music tourism. However, the sole aspect of music tourism is most interesting during festival time. One of the biggest phenomena is for electronic music festivals or festivals that combine various genres of music. 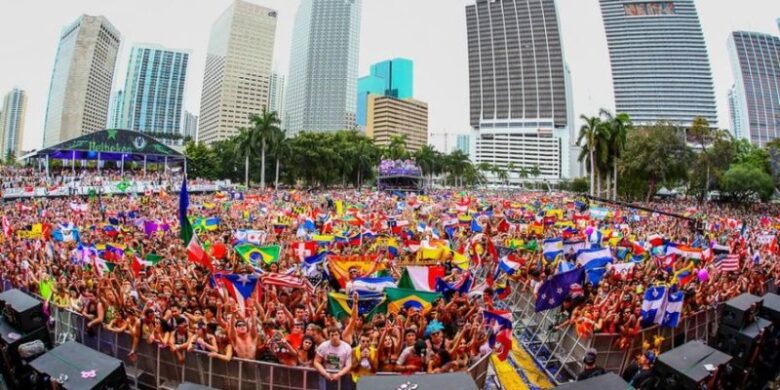 Most festivals are not specifically connected to a place or community, they are often held at various locations and they generally refer to global culture. Hence, they are not connected to specific countries, nationalities, social groups, history, and language. One of the most important elements of a music festival is the factor of experience, which is the main reason that the demand is higher for festivals, according to Guitar Junky. They allow people to get away from their day-to-day routines, leave their everyday surroundings and go to a place where they can be relaxed, and have fun. 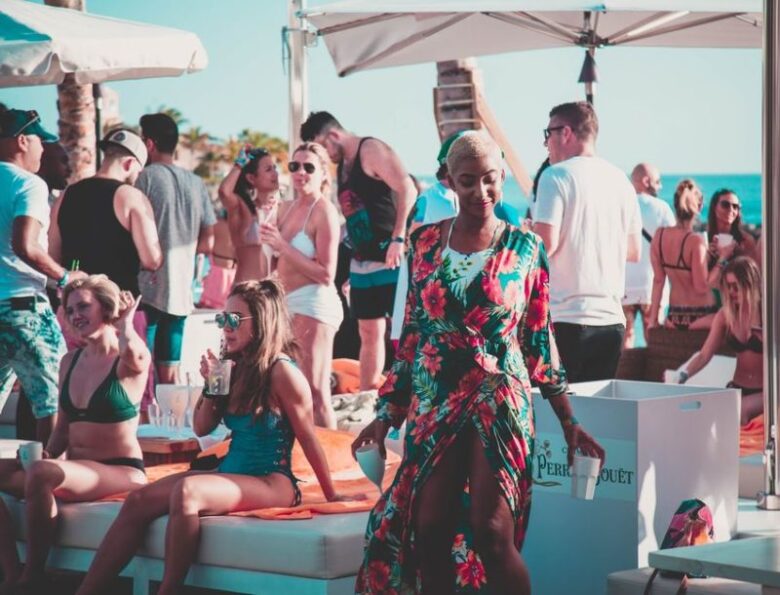 For example, on barbados.org, you will be able to learn about a 5-day long festival of DJ music. It blends different genres of music that is synchronized with house and techno effects. The news page on this website reviews several different and featured artists and it will also provide a 1-minute sampling of their performance. Around 24 artists usually perform during the 5 day period. During this festival, the music never stops, it plays 8 hours during the day, as well as 8 hours during the night. It is basically a musical safari that you will be able to enjoy during these wonderful 5 days.

As mentioned in the article, these music events became a big part of the global economy. Thanks to the globalization of travel companies and organizers, they are in a position to take advantage of music tourism advancement. Some music festivals attract people with specific nationalities. 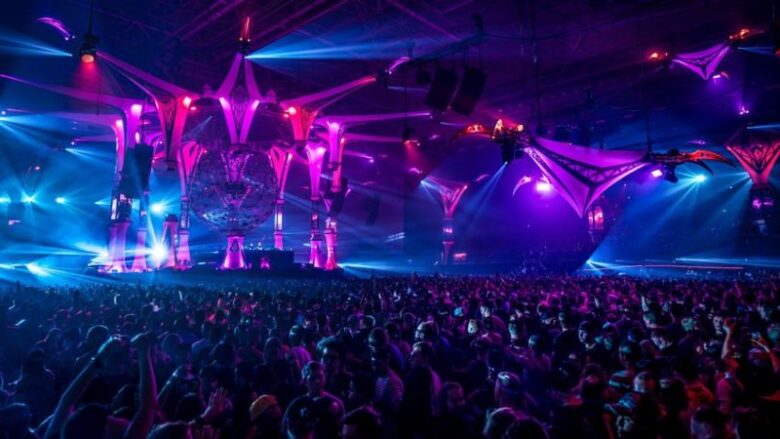 So, for example, Qlimax in Arnhem, attract a lot of German people, hence, many companies offer trips that are organized to and from the event, that also offer people accommodations and benefits. For example, Tomorrowland which is a festival held in Belgium does exactly that. They even offer transport to the place the festival is held, but they also offer a trip across Europe before and after the festival. 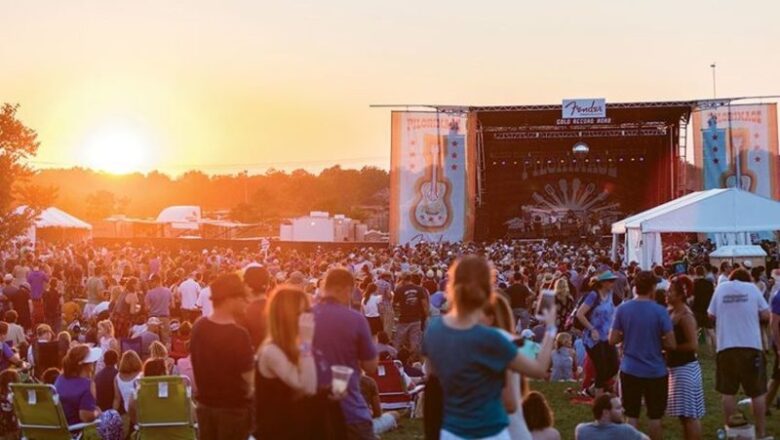 The music tourism industry is a big motivation for traveling to various destinations and they also offer the chance for you to relax, escape your everyday life, and to experience the most of music.

How Did Sean Doron Change Tel Aviv’s Nightlife Within a...