History And Origins Of Custom Patches And Denim/Leather Jackets

Even though jackets and jeans with patches have become popular in recent years, still the first thing that comes to some people’s mind when they hear words ‘patches’ and ‘jacket’ in the same sentence is biker wardrobe. In the following text, we are going to tell you little about these patches.

There are different types of patches and bikers wear them to tell people which club they belong to. They are often located on the back of the vest or jacket where they can easily be seen and recognized by others. Besides this, they are used as a way for bikers to convey a message and are also decorative items. Usually, there is one large patch that is surrounded by smaller designs that bakers add over time. 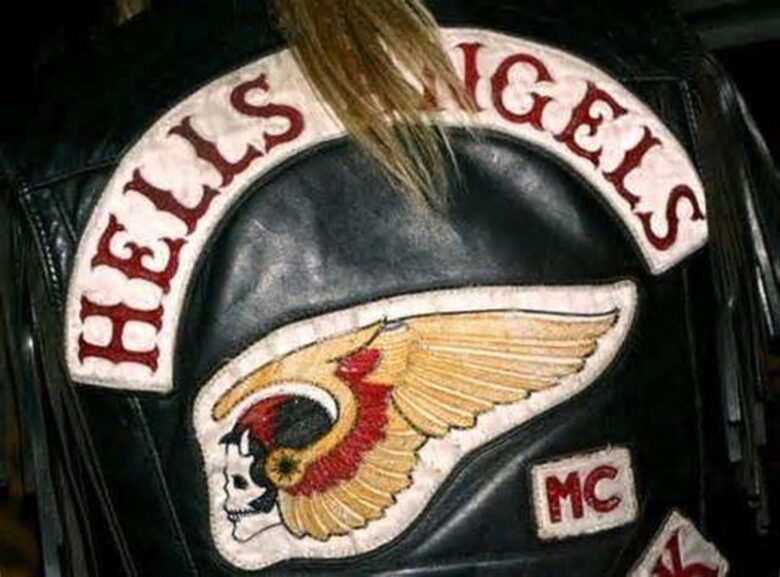 Commonly, the biggest back patch is used to convey the moto of the club or as a mean for the biker to express his character. Since this is the one that will draw the attention of other people, you should carefully think about its design. When it comes to the other, smaller ones, they are used to express other parts of biker’s personality and it is totally up to this person when it comes to what should they look like.

When it comes to their design, there are no specific rules. They are usually made of heavy cotton or denim and the embroidery depends on how detailed the patch is. The most common type is the one that contains more than 50% is embroidery while the small amount of the patch is the background. Clearly, those that contain nearly 100% embroidery and almost no visible background are the most detailed designs. You can find numerous designs on GS-JJ website. 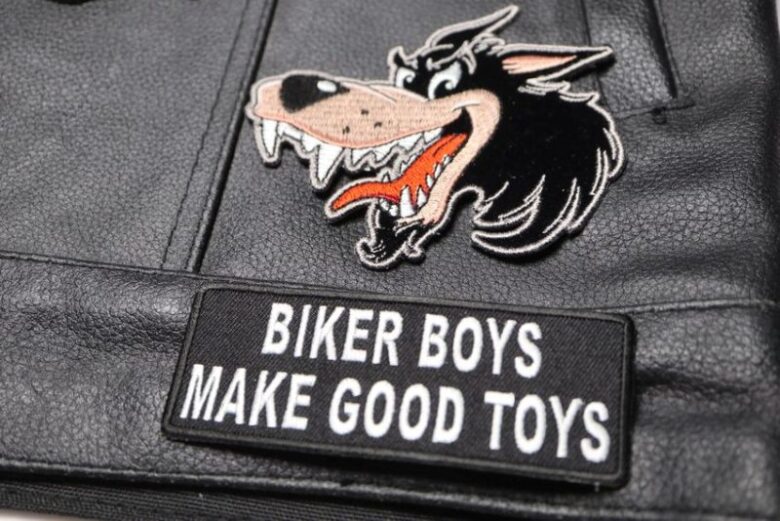 How to apply these patches? Well, obviously the best way is to sew them on to the jacket. Yes, there are adhesive ones that can be easily glued to the fabric, but more often than not, they are not the best choice. Not only can glue damage the fabric and discolor it, but also the chances are that the patches will start coming off in time. There is one thing you have to consider when sewing them on, and that is the thread. Make sure to get the one that is 100% polyester i.e. that it doesn’t contain cotton, because this material tends to rot over time, meaning that the patch will come off eventually. Also, get the thread that is the same color as the patch’s boarder. 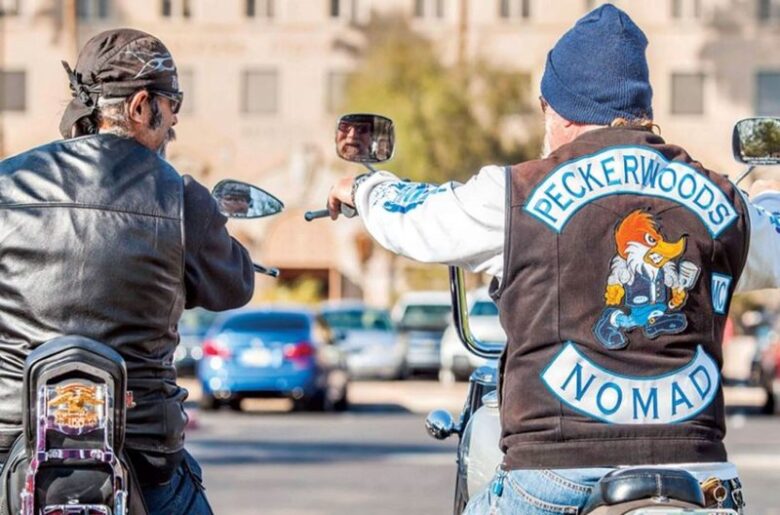 Finally, here are some facts about different types of patches. Once-piece back patch signifies that the person is a member of riding club or motorcycle organization. They usually include the logo of the club, name as well as the location. Clubs that have strict rules when it comes to admitting new members wear there-piece patches to distinguish themselves from others. The centerpiece is the emblem of the club, the one above it states the name, while the lower one identifies the location of the club. There are also activity patches that are given to the bikers who attend major rallies and participate in charity events.

16 Latest Trendy Outfit Ideas You Must Try in Summer

7 Things Bikers Must Have

Wanting to Eat Clean Food is Now Considered a Disorder

Why Modus Vivendi Is the Ultimate Gift for Picky Guys