Home Tech Hard Drive Recovery – How To Do It
Tech

Hard Drive Recovery – How To Do It

We live in a modern world where almost everything that’s important is stored on a hard-drive. Companies, agencies, and corporations are all using servers and computers in order to store their valuable and sensitive information. However, accidents happen every day and in every field, so no matter how professional or delicate the corporate world is, sometimes unexpected events take place.

If you’ve experienced a hard drive failure before, you probably already know the feeling, and we can all agree that it sucks. Hard Drive Failures are sometimes caused by human mistakes, such as pouring water all over the HDD, or they sometimes happen by themselves, simply because the hard drive died naturally. Another example is simply making the mistake of deleting all data on the hard drive, but this is much easier to recover from. 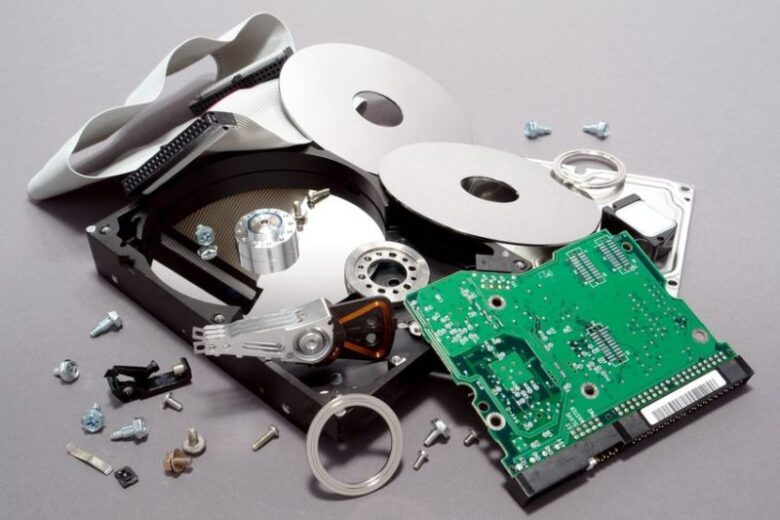 Regardless of the reason, this kind of unfortunate events can sometimes create a setback of many months or even years of progress, depending on what kind of a field you are working on.

The film industry is probably known as one of the worst fields that can take a hard drive failure, simply because the material for a movie is something that can never be reproduced and it usually takes more than one year to complete. Losing something like that costs a lot of money, and will definitely provide some bad reputation as well, so we want to avoid it from happening as much as we possibly can. However, we’re here to discuss what to do if it actually happens, so let’s focus on that a bit more. Here’s what you need to know.

If you happened to lose your data simply by making the mistake of accidentally deleting it, there is tons of software on the Internet that can help you recover. However, if the problem is caused by something like completely destroying the hard disk drive by pouring water over it or anything similar, you might need help from a professional. According to Salvagedata website, the prices for such a service will vary a lot depending on how big the problem is. 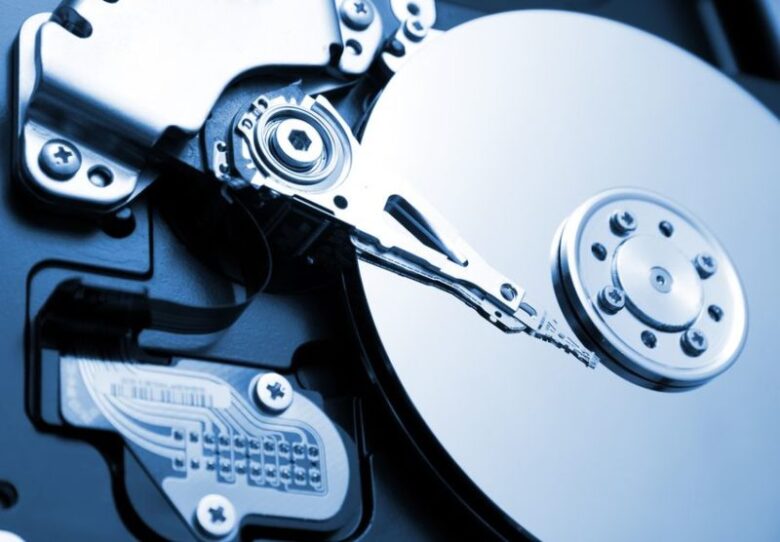 Some people who are not computer-savvy enough are seeking for professional help even when the problem is caused by accidentally deleting the data, while the hard disk drive remains completely pristine, simply because they don’t know how to work with data-recovery software. The companies who are involved in salvaging data are not really charging all that much for such services, but if the situation involves recovering data from a hard disk that is completely destroyed, it will cost a bit more for sure.

At the end of the day, it is extremely important that the company you hired fixes the problem, and sometimes there is so much valuable data on the hard disk that it is basically incomparable to the price you have to pay in order to get it back. Some film materials, for example, are worth millions of dollars, and the price to recover it from a destroyed hard disk will be a couple of hundred dollars.

Should You Buy a Bouquet or a Flower?