Home Education From print to digital media, what fueled the transition?
Education

From print to digital media, what fueled the transition?

Experts believe that digital media is the future of news and media, but what has fueled the transition?

There was a time when only TVs, radio and newspapers were primary mediums to disseminate news. The time when families used to gather around to watch shows on TV together or to hear stories on radio broadcasts. The millennials may not have experienced such time by virtue of growing in the era of technology.

The coming of the internet and rapid digitization has dramatically changed the way people access information. In the US, millions had already moved to the internet for newsfeed instead of TV more than a decade back. In India, although newspapers such as Times of India started their web news portals in 1998, online news readership was minimal, but things have changed now.

Ankita Desai, Editor of Newshour Press, says, “I started my career as a reporter to a newspaper almost a decade back. It did not take long for me to realize that online news platforms are the future. A platform that is like a direct bridge between you and your readers.”

At present, there are hundreds of online web portals and a large number of online readers. But the ability of the internet to disseminate news to the wide public is still not in full force. Talking about the main reason being the language hindrances, Desai claims: “Most of the online mediums are available only in English. There are some that present information in both Hindi and English, but there are only a few offerings in regional languages. This is what I think, the main problem with this medium and as a method of receiving information, but it is also the reason why it didn’t grow as fast as it in some other countries.”

People today want to see real stories asserts Desai, she believes, “They (the people) are more interested in real stories rather than made up facts and added spice. They want to know what is happening in today’s world,  be it the latest business news in India or world politics. Especially the youth. They don’t have time for TVs or newspapers, and they just check the latest updates while chatting on their phones or while scrolling Instagram”. 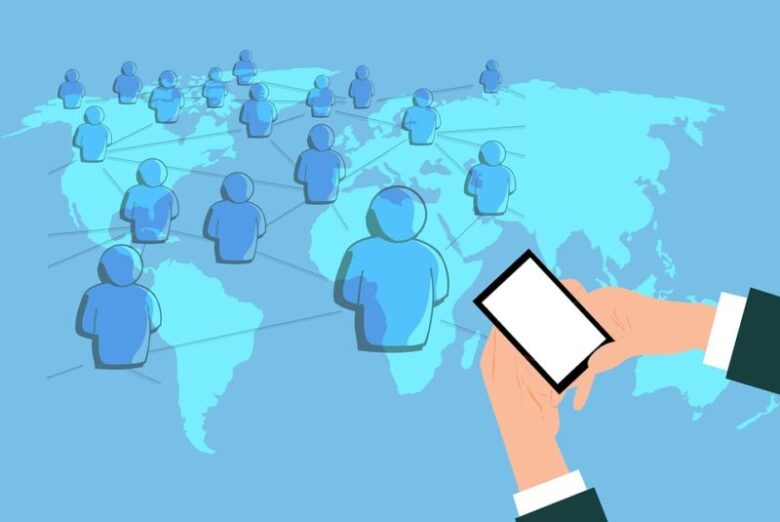 It is not only the users who are changing their mode of access to information. Newsrooms have also changed their way significantly on how to gather and present news to the readers. Twitter and Facebook have become essential in this process. Desai states, “There could be no other better option than Twitter and Facebook where you can reach thousands within a span of few seconds.”

Today there are several news web portals that are run by the millennials themselves, and they have good outreach in terms of readers to their stories. Newshour Press is one such platform with thousands of people reading its stories daily. 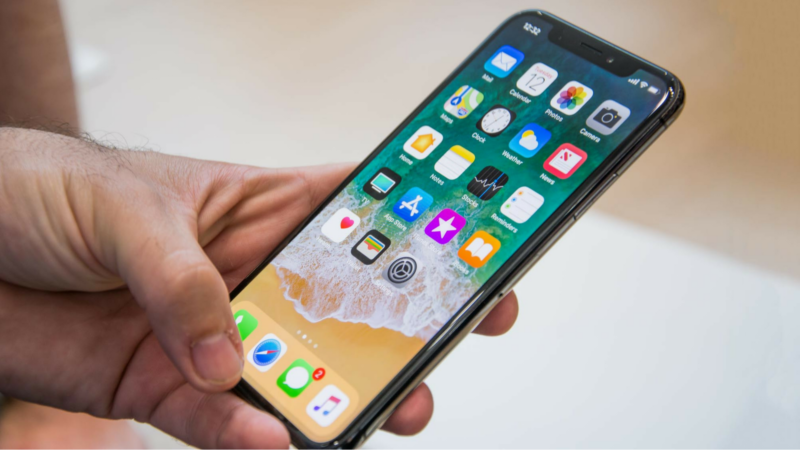 News on the web has made access to the information readily available for the end-users. People, especially the young ones, don’t want to see what the media houses wants them to see. They want to have direct access to the real and not picked out information. Web news portals are certainly the future of how news is disseminated and will be the main method of informing the public.

What Is Electronic Fax And How It Can Help Your Business

The Wedding Attire For Men – Which Choice Is The Right One?