Where to Find Big Gold Nuggets

Shelves of rare VHS tapes, pages of stamps, buckets of bottle caps or stacks of Pokémon cards. What do you consider a treasure? We all know someone who is in love with the thrill of finding something rare and unique. As children, the excitement of playing around in the dirt looking for critters and rare types of rocks is unmatched.

Gold nuggets are special, everyone knows that. The bigger, the better, too. Even something the weight of a gram is painfully hard to discover. Professionals can even spend years and years trying to find one and have no hope.

“Retirement Nuggets” are gold nuggets so big that they have enough value to allow someone to quite literally retire. These are incredibly scarce to find, and when they are often displayed as trophies.

Although the historical gold rushes from all around the world have now come to somewhat of an end, folks are still chasing the rush of hitting good old gold. In this article, we’re going to take a look at the top places to find big gold nuggets. 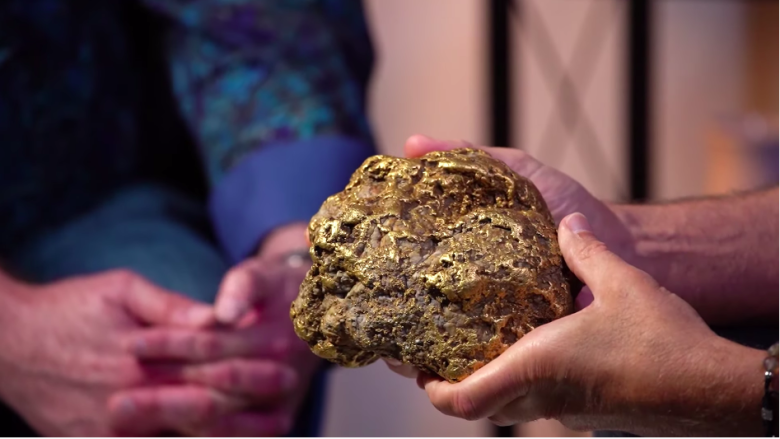 Alaska is the quiet, cold state in the USA that is well known for its abundance of gold.

Occurring around so many areas, Alaska is one of those places that has famously seen chunks of tourists and travelers come in the hopes of getting rich.

Places around Fairbanks, Juneau and Nome have actually produced most of Alaska’s historical output and provide all current gold production as of 2021.

Games Creek has seen floods of hunters, as it actually operates as a pay-to-mine setup and has been for years. Metal detectors are commonly seen swooping around, and nuggets that were weighing several kilograms were found. The pay-to-mine system no longer exists though, but miners are still showing up with their fingers crossed.

If you’ve ever seen “The Fourth Kind” the word “Nome” might ring a bell. Anvil Creek is a place around Nome, where huge nuggets have been found, too. An 11-pound nugget was once found in Anvil Creek, phew.

If you ever completely give up during your quest for gold in Alaska, check out Nuggets by Grant. They sell the highest quality gold from the state.

Another American state, Arizona, is another well-known place in the United States of America for finding some hefty gold nuggets: 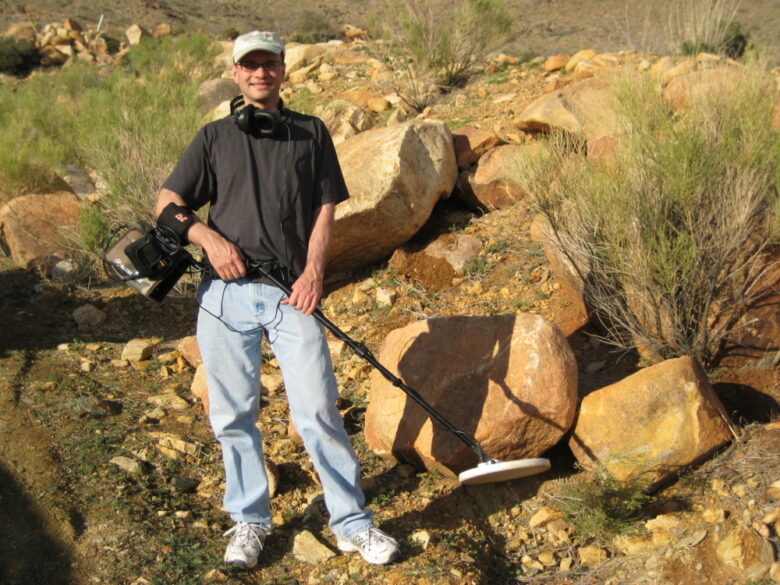 For around 150 years, gold has been sprouting around all over Rich Hill, particularly in the Weaver Creek and Antelope areas. These days, people still decide to come down and search around for some gold, whether it be with metal detectors or dry washers.

In the earlier times, prospectors managed to find gold on the surface under boulders and piles of rocks, with beds in the streams containing a significant amount of gold in the gravel.

It was in 1863 that some prospectors discovered some gold for the first time. Apparently, a Mexican that was part of the group was the one that found a little loose pile of gold on the top of the hill as he was looking for a stray animal. 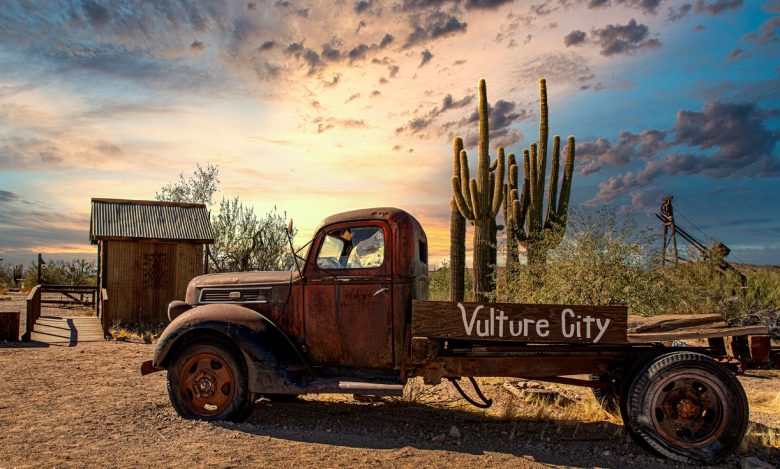 Wickenburg is definitely considered a mining town. This place has quite the reputation for some troubling times too. There have been tales of Native American attacks, large scale thieves and people looking for a journey.

The Vulture Mine is by far the symbol of Wickenburg though. Beginning all the way back in 1863, it soon became the most productive gold mine in the history of Arizona. The mine managed to spit out nearly one tone of gold. If it weren’t for Vulture Mine, there would probably not have even been the town of Wickenburg.

When it comes to countries known for historical amounts of gold, then Australia is definitely around the top of the list. Australia, compared to other countries, is considered very new, with a lot of its colonization only starting to happen around the 1800s.

One of the key periods in the country’s history was the fact that the state of Victoria saw an unbelievable amount of foreigners coming as part of various gold rushes. The town of Ballarat in Victoria has seen some huge tourism still to this day because of the famous gold rushes it experienced.

You can actually go to an attraction called Sovereign Hill, which was built to recreate and imitate the life of those during the 1850s gold rush.

Tourists can dress up in historical attire, and pan for real gold too, with people still always managing to find flakes. There are also large gold nuggets on display in the information center, with swarms of people amazed at the size.

On exactly the 15th of February 1823, gold was first discovered in Australia. This was thanks to James McBrien, an assistant surveyor at Fish River, which is between Rydal and Bathurst in the state of New South Wales. The German Bernhardt Holtermann discovered the “Holtermann Nugget” in Hill End, which is the largest gold specimen ever found. It measures 59 inches long and weighs 630 pounds with an estimated gold content of 3,000 troy ounces. 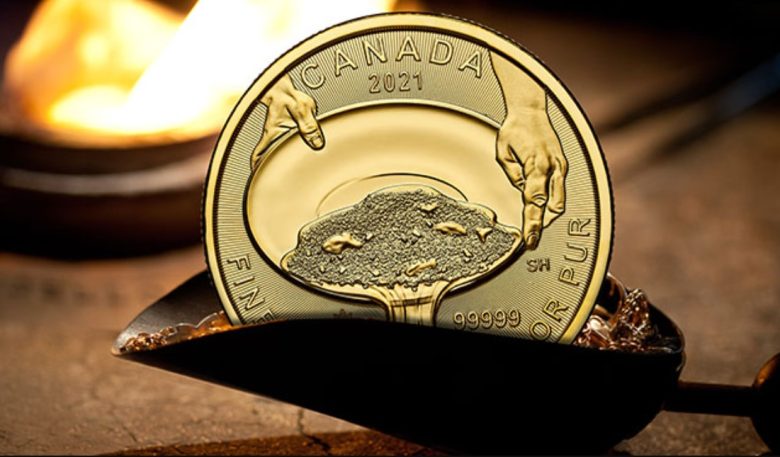 Canada is not often considered as big as other countries when it comes to gold, but The Klondike Region is not something to laugh about.

The rich zone pulled in one hundred thousand people desperate to find some precious gold. The thing was, although there were mass amounts of people, only a small fraction actually were able to get lucky. The Klondike area in Yukon contains so much gold that is still able to be found to this day.

If you’re looking to find big gold nuggets, be prepared for the journey of your lifetime. Not only is it hard to find even just flakes of gold, but big gold nuggets are something to only dream about. There are many places around the world that are ideal if you decide to go on the hunt.

If you happen to live in the United States, then there are plenty of places in Alaska, Arizona, California and Nevada. Australia is great too, with Victoria being one of the biggest rushes in history and the country being home to some of the biggest records for gold.

Are You Looking For Mortgage Deductions In The US? Then Read This!