Nintendo has managed to strike a deal and get some of the legendary Final Fantasy games to be released for Switch. Previously, they were available on PlayStation.

The announcement has been made during the reveal of Final Fantasy XII for Switch back in September, and it was just in time to incorporate all the patches and improvements made for The Zodiac Age, Final Fantasy XII remaster. From the footage we have seen, the visuals don’t seem to have suffered through the transition and the game will be the same eye candy it is on PlayStation. 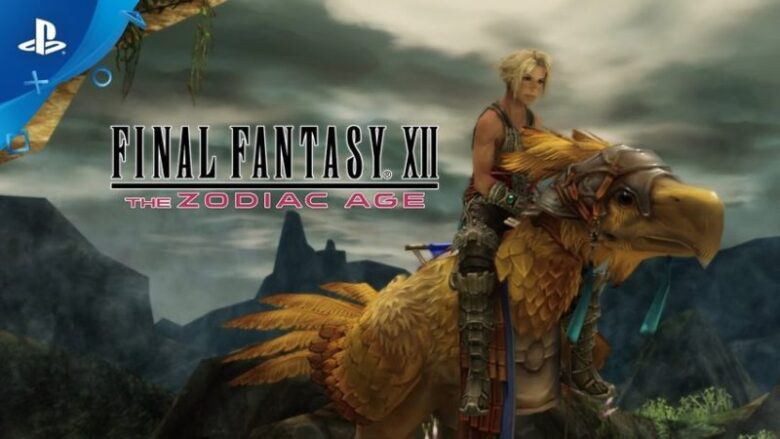 Final Fantasy X and X-2 haven’t been shown yet, so little is known about them, but there is no reason to expect that these two titles will be treated any different. In practice that means that Switch players will get latest versions, patched up to date and with the same graphics quality. 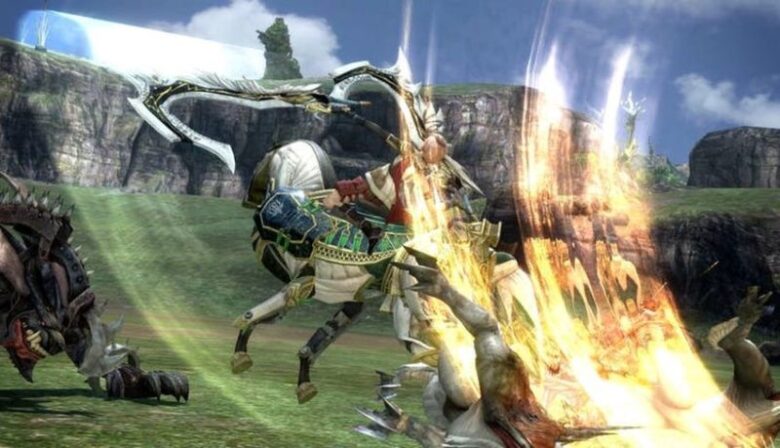 One title that is missing is Final Fantasy VIII. There are several rumors floating around why it is so. Some say that the game’s disappointing sales are the most likely reason, but it is most likely a business decision made by Nintendo not to release it at this moment. That doesn’t mean we won’t get to see it some times in the future.

5 Most Popular Legend of Zelda Games

DC Universe Online To Be Released For Nintendo Switch