If you wait for Dead Or Alive 6, you will have to wait until March to play new Team Ninja’s next battle. The Dead Or Alive Twitter official account tweet— “DEAD OR ALIVE 6 will now be released worldwide on March 1, 2019. #DEADORALIVE6 #DOA6 #Ktfamily“

According to the gaming, entertainment society, February 15th will be one of the most important days this year because Metro Exodus, JumpForce, Crackdown 3, and Far Cry New Dawnere going to release. This also was the saved date for Dead Or Alive 6, but it will not happen. The February 15th will be a very busy day for gamers. 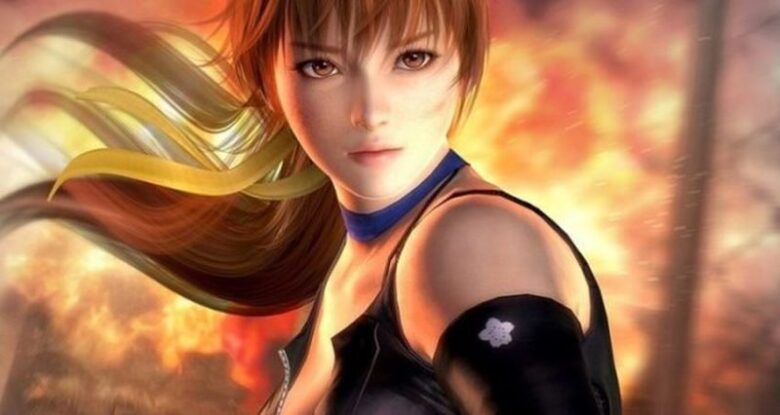 This was a very smart move by Team Ninja because they would not fight for gaming space with other games such as JumpForce, which is more popular. Last year Call of Duty Black Ops 4 put their date of release near Red Dead Redemption 2. The gaming industry is a very competitive one, and the sales are uncertain to the very end.

Another important thing that could turn out of this is beta. Read their tweet about that in the article below.

“We hope all the recent videos have gotten you hungry for some DOA action. Perhaps the time has come to give our fighters a chance to TEST their skills. Make sure to follow us here so you don’t miss any updates… #DOA6 #DEADORALIVE6“

Maybe this extra delaying time will serve for developers to polish the game and fans can make some feedback about it.

This delaying is for sure smart move, and we see the confirmation of this when Dead Or Alive 6 finally hits the shelves.

Are you waiting for a demo or you will buy new Dead Or Alive 6? Are you disappointed in the postpone? 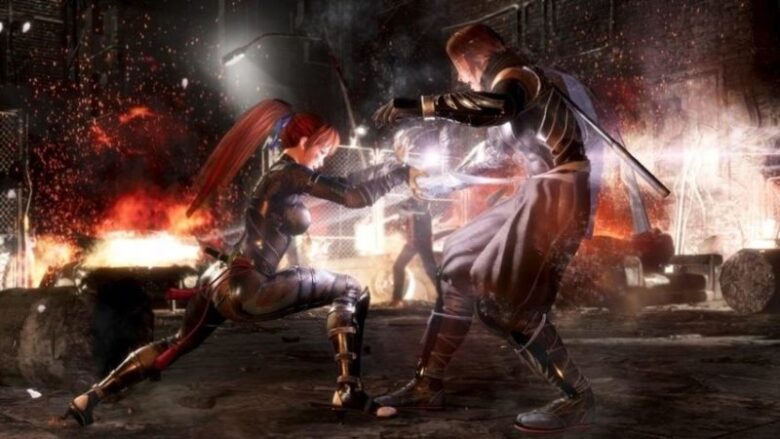