Are you one of those people who blindly follow trends? Did you ever ask yourself a question when deciding to follow it what might be the background story, who brought it first onto the streets, and why has it become popular?! Fashion trends have been brought to us from all over the world, and it seems like we’re still not aware of what is their background story.

Multicultural influence clearly defines one of the directions of the latest fashion trends. African culture has always had an impact on everyone and everything, but its contribution to fashion is immense. Many of the world’s most well-known designers, like Dior, Louis Vuitton, Yves Saint Laurent, and Prada have drawn inspiration for their designs from African culture. Let’s take a look at some of the trends that we’ve observed and that have their origins in African culture. 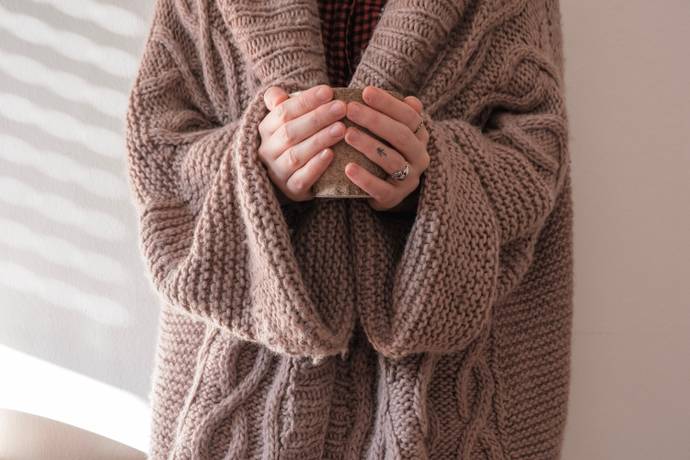 Oversized clothes are no longer only for your at-home lounging moments. Nowadays, oversized everything is so trendy! This way of dressing up has made its way into high-street fashion while its roots, in case you didn’t know, are linked to African culture. Back in the 1980s, hip-hop singers (most of them were African-Americans at the time) wore these so-called baggy clothes to show off a piece of their culture while singing about everyday life and struggles. Clothing was frequently passed down from other family members to save money. Whether we want to look stylish or comfortable while staying at home, oversized clothing has become a part of our everyday lives.

Clothing items used to be made with a specific purpose in mind, and a bucket hat is one of them. Its purpose was to protect fishermen’s heads and necks from the rain at first, as well as high heat for many Africans. Later, it was used by army troops in the war (it was upgraded in a way), but now they have found their way in many celebrities’ closets. I assume you have already seen celebrities such as Rihanna, Dua Lipa, Justin Bieber, and many more wearing these hats? Well, they are not used anymore only to protect you from sun or rain but have become a “must-have” item in everyone’s closets who follow the current fashion trends. Well, now you know where these originated from, and you have a story to tell. 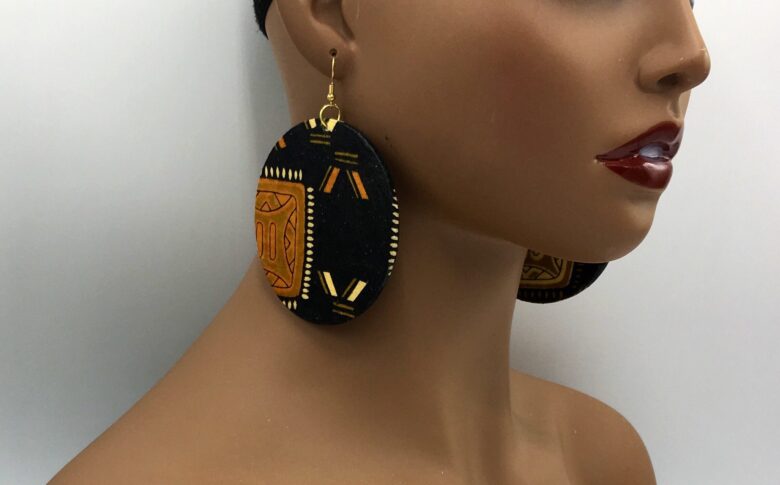 Jewelry has played an important role in African culture, and it dates back to the civilization of Sumer. In this culture, jewelry, and especially hoop earrings were associated with beauty, and these were the main part of the culture. Nonetheless, there was a pervasive stigma associated with hoops at the time: the greater the hoops, the more promiscuous the girl. Besides this fact, numerous musicians and celebrities throughout history, including Nina Simone, Janet Jackson, Cher, Alicia Keys, and others, recognized this African-inspired accessory and appearance. On the other hand, hoop earrings were one of the main items to be worn during the so-called disco era which came in different shapes and sizes. Even though they were once forbidden in a way, many celebrities and influencers now wear them to complete their everyday outfits, which you can find more about on wothappen.

If we take a look at the past, we’ll notice that sneakers were once worn only by sports players. Nike was founded in the 70s and these sneakers were only made for playing different kinds of sports, such as basketball, football, and others. None would ever think that these would actually find their way into fashion, but somehow, hip-hop and rap artists helped them to gain exposure. At first, these sneakers were mostly worn by urban black youth, which was made of rubber, but later they were used to show people’s status and wealth since most of them were expensive. Back in the past, it became a trend to collect different brand sneakers (Air Jordan, Nike, Converse, and many more), and people from all over the world have become a part of collecting trends even nowadays. Sneakers, which were once exclusively associated with African-American culture, have grown in favor among individuals all over the world. 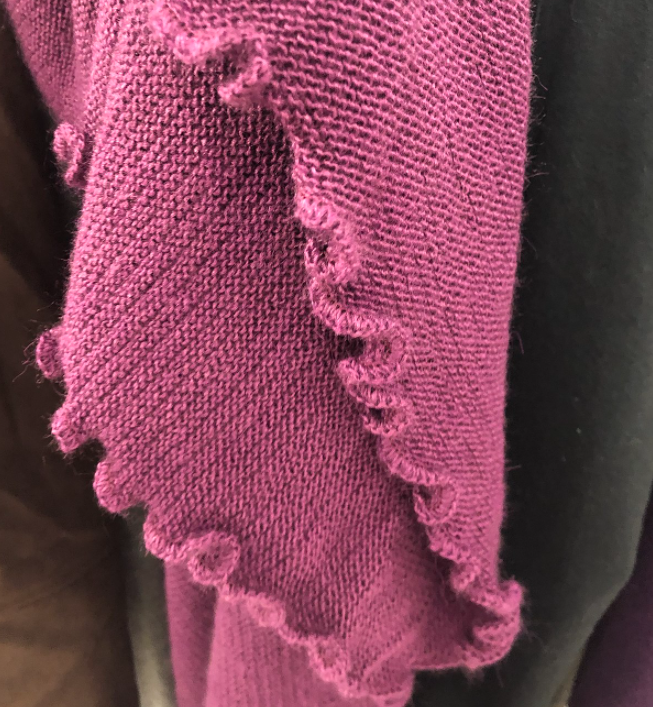 You might assume lettuce hems were just popular a few years ago, but they actually date back to the 1970s. Stephen Burrows, an African-American designer, created it as a misinterpretation. He was asked to make a garment in the color “lettuce green,” but he misinterpreted the request and ended up with a lettuce-inspired hem. Right now, it appears to be an amusing story, but owing to this mistake, we now have this fantastic zig-zag design that complements any clothing. This design was popular during the disco period since the clothes moved while you danced, creating a great impression on the dancefloor. Burrows’ designs highlighted the disco’s scene throbbing energy, and many African-American women, I believe, thanked him for this, since he celebrated and praised them as much as he could.

Looking for a dash of African culture to complete your daily outfits?

As you can see loads of different stories have come from the African culture and found their way into many spheres of our life. Furthermore, such stories have aided individuals in creating something new that reflects the culture & our background.

If you click here, you’ll find various clothing items, with a lot of history attached to them. The inequity that has followed them for as long as they can remember has aided people in creating clothing that displays pride and a wealth of experience.

They see themselves as a one-stop shop for anyone looking for high-quality clothing that celebrates Black culture. Besides, when you purchase something from the page, a part of your money will be recycled back into the communities and charity organizations. You not only shop, but you’re also doing a good deed. Browse through shirts, sweatshirts, hoodies & hats for men and women, find your ideal piece asap!