Home Business Everything You Need to Know About Tungsten Alloys
Business

Everything You Need to Know About Tungsten Alloys

Tungsten has the highest melting point out of any pure metal. It is a dull-silver colored metal that is also known as Wolfram. It is precisely that name where the element takes its symbol, W.

Tungsten is highly resistant, even more, resistant than diamonds and much harder than steel. Tungsten is a highly desired and applicable metal due to its resistance and ability to withstand high temperatures. Another reason as to why tungsten is so desirable is because of its unique properties and strengths. 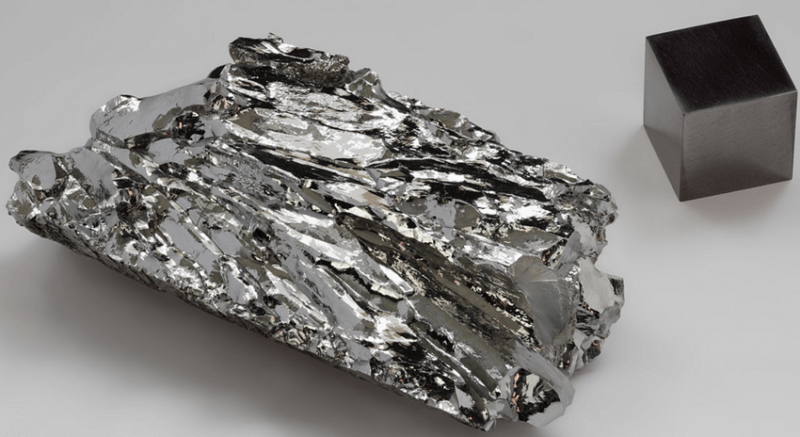 Apart from tungsten recycling, which accounts for more than 30% of the world’s supply, tungsten is primarily extracted from wolframite and scheelite. Out of all countries, China is the biggest producer of tungsten, with more than 80% of the world’s supply being controlled by the Chinese. Tungsten ore is processed and separated from its chemical form, and APT is produced from it. From then, APT can eighter be heated with hydrogen to create tungsten oxide, or it can be combined with carbon to produce tungsten metal.

According to www.chemetalusa.com, Tungsten’s only use for the past 100 years has been in incandescent light bulbs. It is used in a way that small amounts of potassium-aluminum silicate are combined with tungsten powder at a high temperature to produce the wire filament found in the center of light bulbs that light the millions of homes that use them.

Due to its ability to maintain shape at a higher temperature, tungsten is widely used in a variety of household applications such as lamps, floodlights, heating elements, microwave ovens,  x-ray tubes, cathode-ray tubes, and computer monitors and television sets.

Tungsten tolerates heat so well that nowadays tungsten is widely used for thermocouples and electrical contacts in electric arc furnaces and welding types of equipment.

But tungsten has another use due to its density. The density of tungsten makes it a primary metal for counterweights, fishing sinkers, and darts. 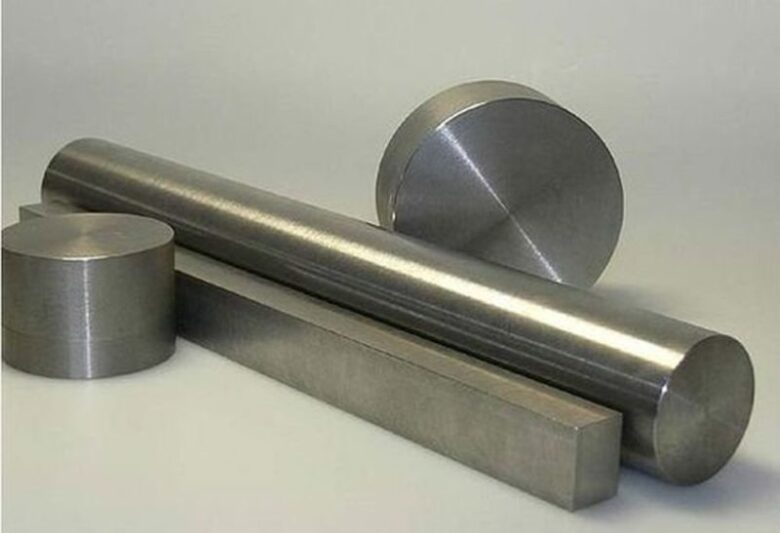 Tungsten alloys have us in the production of rocket engine nozzles, due to its high heat resistant properties. Stellite, a tungsten alloy that contains cobalt, chromium, and tungsten, is used in bearing and pistons due to its resistance to wear and Hevimet. This alloy is used in ammunition, dart barrels, golf clubs, and more.

Another use for tungsten alloy is when combined with nickel, iron, or cobalt, to produce turbine blades for aircraft.

Pros and Cons of Online Dating