Elton John Talks About His Biggest Mistake in Life

UK superstar Elton John talked about his reputation and his troubling behavior in the past. He said that the main reason for him misbehaving is co***e. On his Instagram account, he posted a video where he tried to explain his troubled behavior throughout his career.

He claims that he was shouting on people because his addiction turned him from a rational person to a totally different person with a lot of troubling behavior. Also, he says that was not the real Elton John. 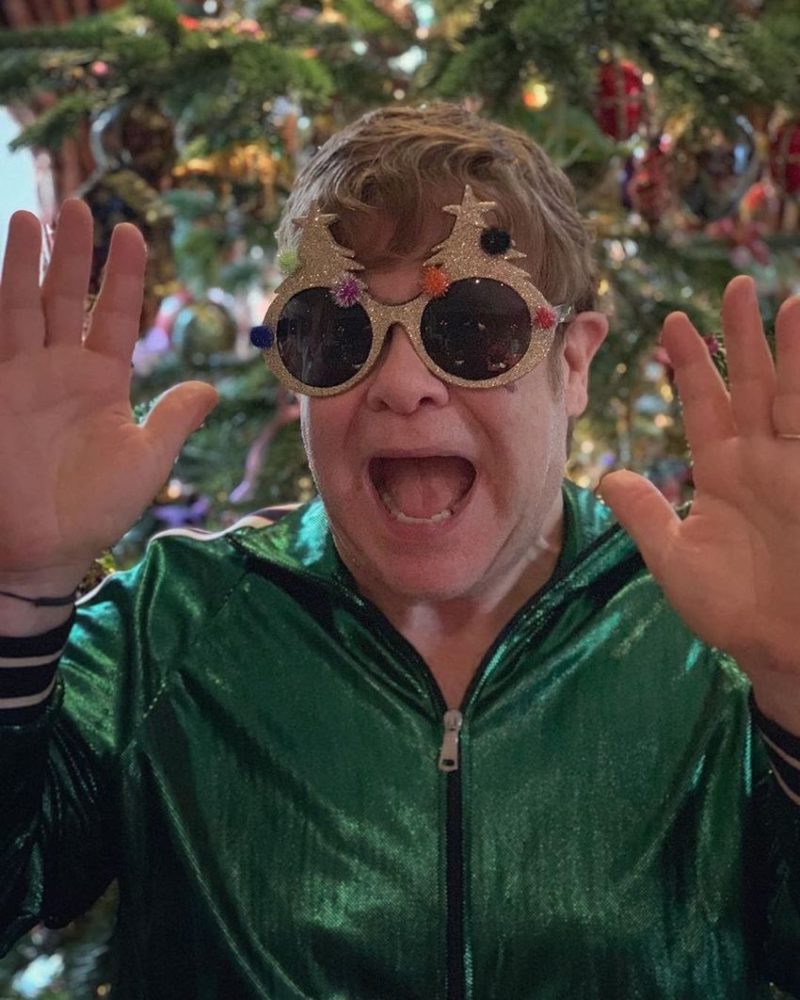 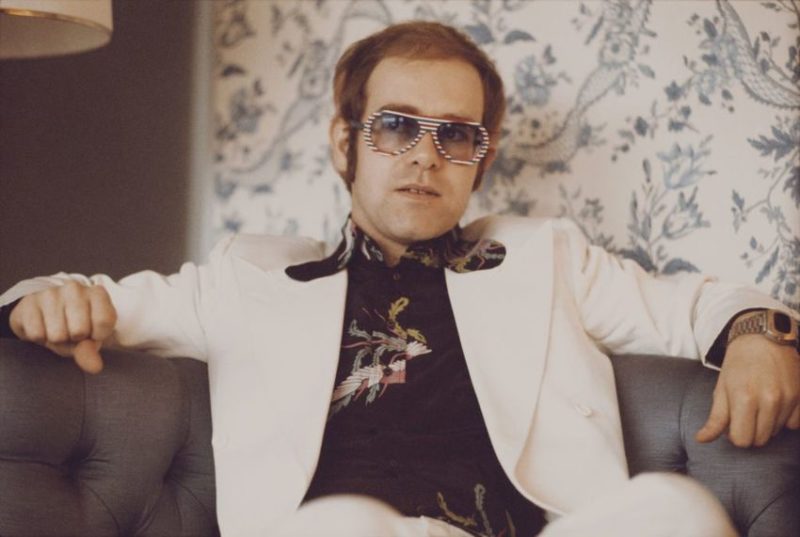 According to him, when you are on cocaine you are not a rational person and that it erases your reason, you became reckless and too self-confident.

Just to remind you, throughout his long career he was accused to be a violent person more than once. Also, a lot of his collaborators stated that he doesn’t behave well in front of other people.

Luxurious Style of the First Lady: She Doesn’t Ask About the Price