Edmundston, New Brunswick, Canada: What To See When Visiting

Just a little bit more than a decade old, the city of Edmundston is one of Canada’s newest. Formed in 1998, the city in Madawaska County is located in the northwestern corner of the New Brunswick province. At both of its sides are the areas of Quebec and Maine, making Edmundston one of the great North American bridge cities.

Bounded by the lazy Madawaska River and the ancient Appalachian Mountains, Edmundston has defined points for plenty of sightseeing. The city is also home to several beautiful gardens, wildlife, restaurants and shops. Edmundston is a city you would not want to miss. 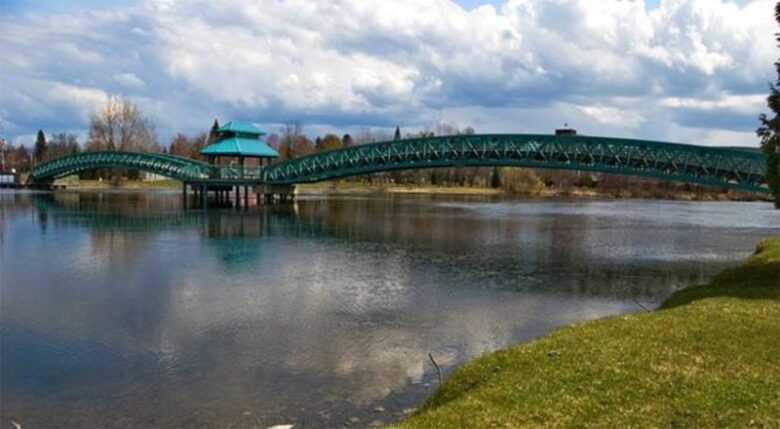 With its location, Edmundston is certainly a gateway to Canada’s Atlantic region. The city is an excellent ground for discovering. Its downtown alone has been designed to accommodate pedestrians looking for places to relax. The De l’Eglise Street and Canada Road tells the story of Edmundston’s evolution into a city. The town’s tourist and recreational complex is Saint-Jacques, which includes the De la Republique Provincial Park, the New Brunswick Botanical Gardens, and a popular ski hill. The historical community of the city lies in Saint-Basile, which has a rich museum, the Hospitaller’s Convent, and the Cyr House.

The Festival de Jazz et Blues d’Edmundston in June will have the entire city swinging to the rhythms of Latin American, blues, and jazz music. More than 40 musical shows are featured in downtown Edmundston. La Foire Brayonne is a gigantic cultural experience that features the city’s culture and heritage during the summer. In February, more than 550 miles of snow-covered trails are featured in Festival International des Motoneigistes. Hundreds of American and Canadian snowmobilers gather during the exciting weekend. Book your Edmundston Hotels with Reservations.com.

Located at the center of Upper Saint John Valley is Canada’s first ever biking trail that linked the provinces of Quebec and New Brunswick. The Petit Temis Interprovincial Linear Park has some of the most important sites, such as the Edmundston Marina, the Automobile Museum,  Jardins de la Republique Park, and the New Brunswick Botanical Garden. Skateboarding is a popular pastime in the city. The largest park is located near the river, just along downtown. 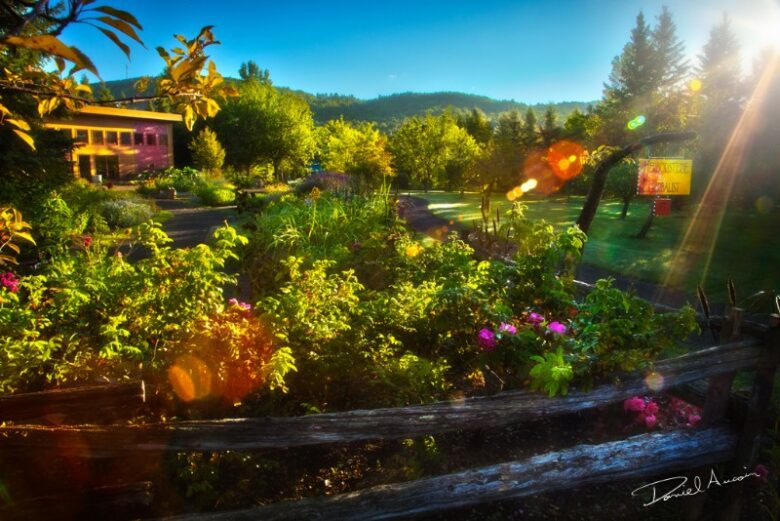 Tourists can also tour around a candle maker’s working gallery in the Chandelles Artisanales. You can also start your stay in the city by visiting the New Brunswick Botanical Garden. Just off the St. Jacques district’s entrance, the sprawling garden has several species unique to the Atlantic province. Built as a defense structure in 1841, the Fortin du P’tit Sault Blockhouse remains as one of Edmundston’s historical reminders. It was struck by lightning a few years after construction, but was reconstructed 2 years after the city’s incorporation.

Classic cars and other memorabilia relating to the transportation history of Canada is showcased in the collections of Antique Automobile Museum. Visitors can also see the traveling and local exhibits as well as permanent galleries of antiques in the hallway of Madawaska Historical Museum. Tourists can view the area’s history since 1810 in the Cyr Historical House and Chapel Museum. A tribute to the area’s rich candle making history, the Candle Economuseum features workshops, boutiques, and exhibits.