The naughty husky from England decided to turn on the microwave and thus caused the fire. The incident happened in Stanford le Hope, not far from London, while the dog was alone in the house.

The microwave was on the kitchen counter, and the dog somehow managed to turn it on, according to the Essex Fire Department. 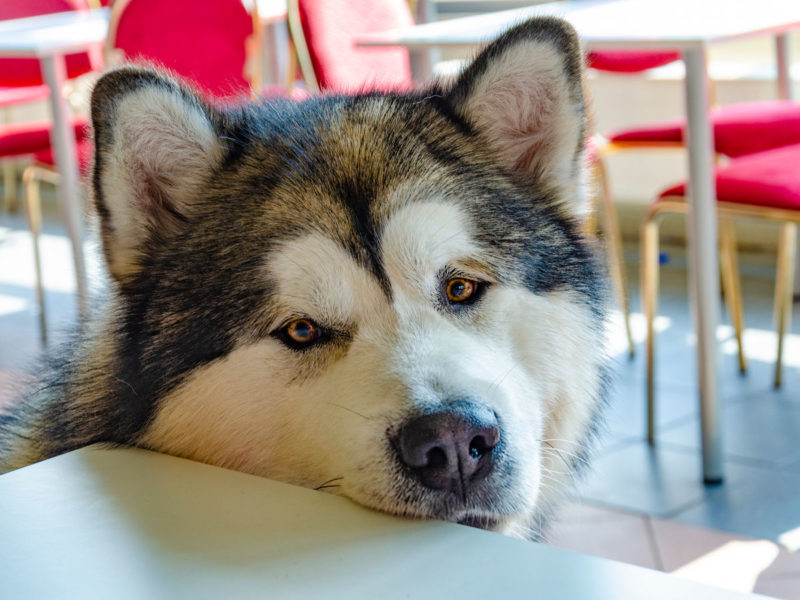 There were buns in the microwave that were starting to burn, the fire department added.

The dog’s owner immediately saw what was happening in the home with the help of a surveillance app, and the fire department stated that the man had in the house several cameras recording everything.

Manager at Corringham Fire Station Geoff Wheal said it was a “very strange incident” and that firefighters found the kitchen full of smoke. 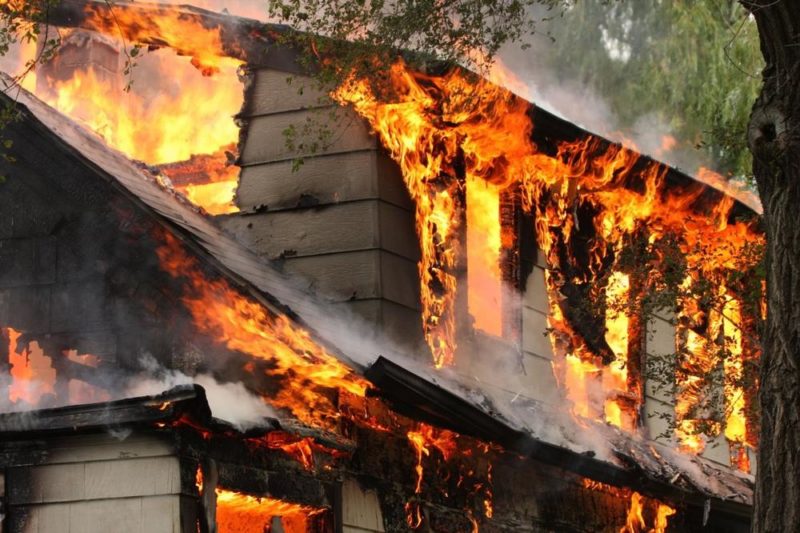 However, he says they responded quickly and ensured that the fire did not engulf other rooms.

Read Also: The Most Specific Cat in the World Died: More Than 5 Million People Followed Her on Social Platforms

“All this indicates that the microwave should not be a place to store food, even if it is not on at that moment,” Wheal says.

“The microwave should always be clean and empty. Animals and kids can turn it on more easily than you think – don’t take the risk, please.”

The dog was unharmed, according to fire officials.

Kitchen Remodeling Ideas for Your Home

11 Reasons to Buy White Soapstone Countertops for Your Home