Home News Do I need a VPN? Quite possibly. Here’s why
NewsTech

Do I need a VPN? Quite possibly. Here’s why

Setting strong passwords and installing a stiff antivirus is no longer considered the bare minimum when it comes to cybersecurity. With ISPs, hackers, and third parties constantly monitoring networks and your online activity, jumping onto a virtual private network is critical for keeping your online surfing habits both safe and anonymous. Consider these reasons:

What is a VPN? 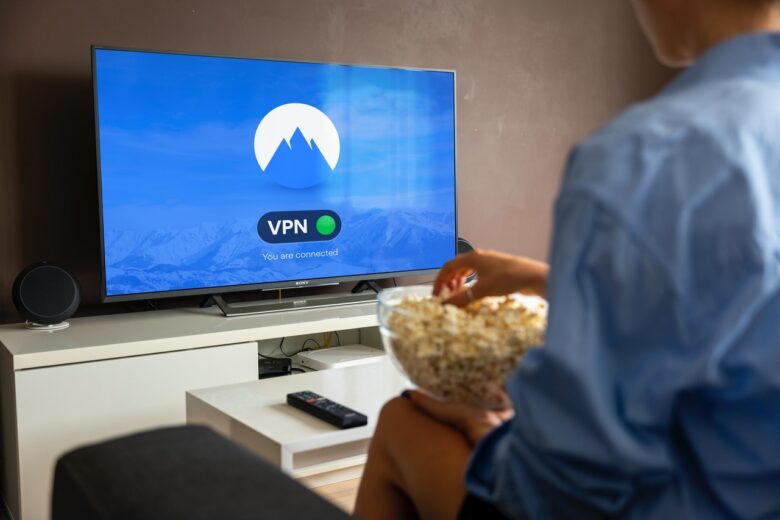 The best way of describing a virtual private network is as a secure tunnel between your P.C., laptop or mobile phone and the website you access on the internet. Once you’ve established your device connected to a VPN server, your I.P. address acts as if it’s one the same local connection as the website you’re accessing – making it seem you moved to Japan. As far as websites and streaming platforms such as Netflix Japan are concerned, you’re browsing and accessing from that server’s geographical location, not your actual computer location.

When you’re online and use a VPN, all the data received and transmitted is also encrypted, preventing anyone – from government agencies to cybercriminals – from monitoring your online habits.

Ok, but why should I have one? 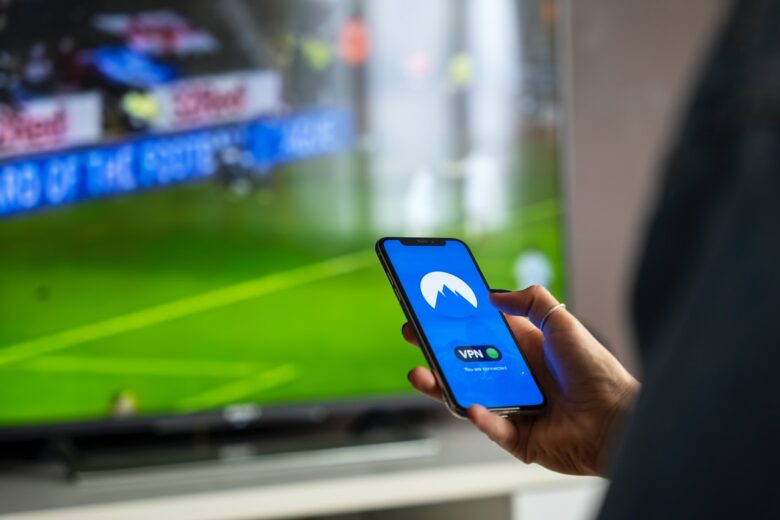 Of course, privacy and security here are huge reasons why you would need a virtual private network. For instance, if you’re using a public WIFI network – like ones you usually encounter in airports and local cafes – using a VPN encrypts the information you’re accessing OR sending online. These could be anything from login credentials, credit card details, or other valuable documents.

In truth, the answer to this question is going to come down to revolve around your preferences. There are plenty of good reasons why an at-home VPN might be a valuable addition to your privacy and security arsenal, but what’s most important is how it will satisfy your needs.

VPNs can do more than just protecting your privacy: At least half of all VPN use isn’t for personal data protection. VPN’s are great for streaming video. While it does sound odd considering the negative effect that VPNs have on your download and upload speeds, it does make sense.

But VPNs tunnel to the closest server and access streaming platforms that are restricted in your home country.

Which VPN Should I Choose? 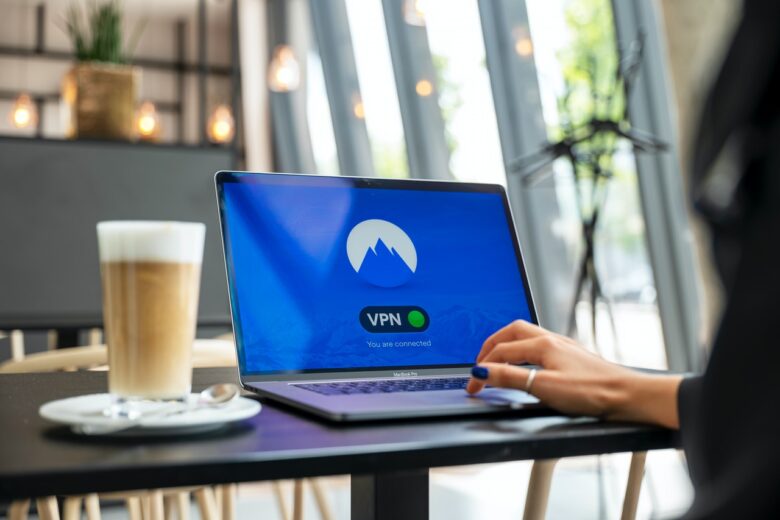 Given the mounting demand for secure online privacy, VPNs are surging in popularity. The following factors can help you find the right one.

When it comes to surpassing geo-blocks to access your favourite website or streaming platform, VPN servers’ physical location is important. Therefore, if you’re planning to access a Japanese based streaming service, your VPN provider should at least have servers installed in Japan.

To put it simply, the more serves a VPN has, and the closer some of those servers are to your location, the smoother an experience you are likely to have when connecting through your P.C. or Android device.

Most VPN providers servers spread across the world. While there’s a benefit to choosing a VPN server in a different country if you don’t want anyone to be able to find out where you are by locating your I.P., usually the closer servers are going to be better for you. The closer the servers, the faster loading time will be. With a bit of research, you should be able to identify any individual VPN server and its location. 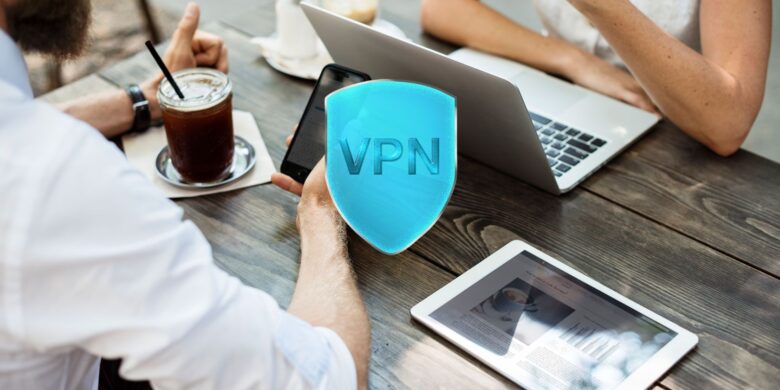 A decisive factor when choosing a VPN service is whether the service can be used across multiple devices. Recently, teleworkers rely on laptops, smartphones and tablets, so you will search into a VPN that’s compatible with all these.

When dealing with a technical process like connecting to a VPN, you can encounter all sorts of challenges – form a connection problem to firewall issues. That’s why you will want to search for a VPN that’s easy to understand and clearly designed for your device.

Even for a tech-savvy, it’s a smart move for the sake of anyone else who may be connecting to the same virtual private network on your devices. The better designed your P.C. or smartphone VPN’s app is, the easier it will be to get connected at any time, or at least recognize the issues when the connection fails.

Apart from the fundamental nuts and bolts of the VPN protocols, there are other ups and downs, such as dealing with leaky tunnels, which means your I.P. address could be tracked. A sure way to evaluate a VPN service is to sign up for a free trial and then access ipleak.net. In doing so, you will know whether your real I.P. address is really being leaked.

If you are looking for a reliable VPN provider, the chances are that you’re trying to avoid any potentially prying eyes. What you should know, however, is that just because a VPN doesn’t allow anyone outside the network to access your data, that doesn’t mean your data is entirely safe.

VPNs themselves do track your online activity, and some services can turn around and sell your data for profit.

It’s worth exploring whether any VPN service you’re looking at has had any issues like this, or whether it has a public policy that requires data collection from its users. Most VPN providers boast that they don’t keep logs or include other features to help ensure user anonymity.

Before purchasing a VPN, make sure you at least read through the provider’s terms of service to determine how much data you’re able to use. Whenever possible, find out how many servers your VPN service has. If they have multiple servers online, you can conclude that they have the capacity to support your browsing habits.

How To Prepare Your Yard For Tree Removal