Historically, Hollywood had a reputation for being something of an elite boys club. Above the line you’d find mostly white men, making the money decisions, influencing the creative direction of the picture and making the big bucks. It was difficult for people of color to break in, for women, for people from underprivileged communities, etc.

But things are slowly changing. Not enough that everyone can celebrate the end of Hollywood hegemony, but enough that it’s worth being optimistic about the future of silver screen storytelling. In this article, let’s look at the strides being made in tinsel town: why diversity matters and what certain people are doing to make the industry more inclusive. 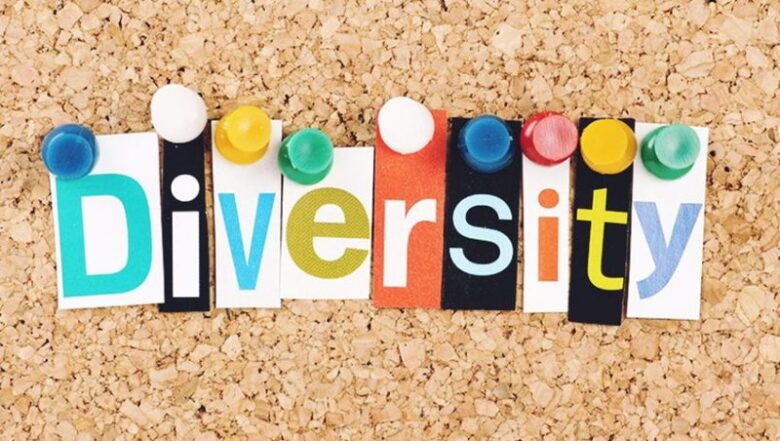 Someone from an underserved community in Washington is going to have a far different experience and artistic sensibility than, let’s say, someone from an affluent Los Angeles neighborhood. To serve both communities, and to allow either community to broaden its horizons, each has to have access to the other’s stories. It is important, therefore, that Hollywood continues to strive in spotlighting voices that have historically gone unheard. Everyone wins when there is a diversity of experiences on the screen.

How to Change Hollywood

Rome wasn’t built in a day, nor was Hollywood changed. The work of making Hollywood more diverse is and will continue to be a generational series of forward steps. Organizations like the Will & Jada Smith Family Foundation have set up mentorship programs to help young people from underserved communities break into Hollywood. This is a major positive step forward. By receiving mentorship, which links young people to veterans in the industry, people who might’ve been historically looked over or unable to afford well-connected college degrees are afforded a level playing field. 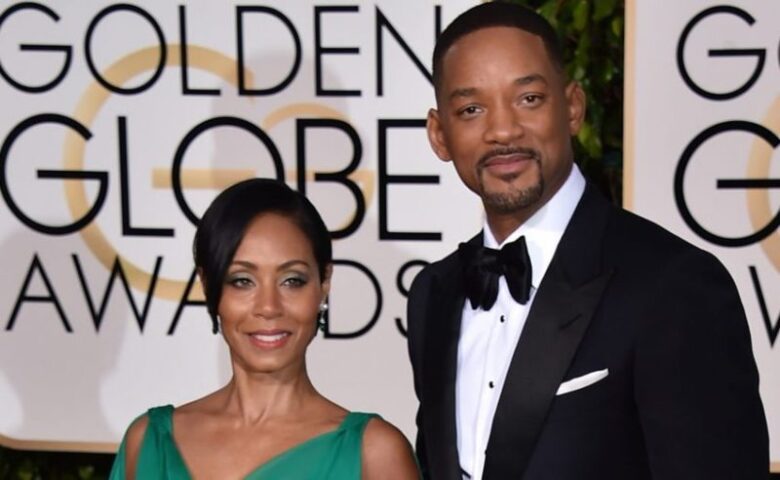 Another way to change Hollywood is something most anyone can do, from the comfort of their own homes: vote with your dollars. Express to the production companies, networks and distributors that you want diverse content. Not just content that peddles in token diverse characters, but content created by people from diverse backgrounds. Support content from a wide variety of sources; not only will you be helping make Hollywood more diverse, but you will be receiving a broader understanding of the world in return. That seems like a win-win!

Hollywood has come a long way, and it has a long way to go. If it hopes to express the great multitude of experiences that America contains, then the way forward is with more diversity. Mentorship programs from influential Hollywood names, as well as the humble support of viewers like yourself, might just realize that goal sooner than anyone thought possible. The reward will be better content and a fairer industry.

Travel Smart and Ensure Cybersecurity on the Go