Do you know what an Alpaca is? If you know, you are kind of special. Not many people heard about this animal. Some people who know about it are confusing them with llamas. Alpacas look like a mixture of a camel and a poodle. They are tall, cuddly, and thin. They don’t look like animals who can be used for something. However, their hair is one of the softest materials on the planet, from which you can make sweaters and socks. In our article, we are going to present you with some facts about Alpacas.

Not Pets and Not Livestock 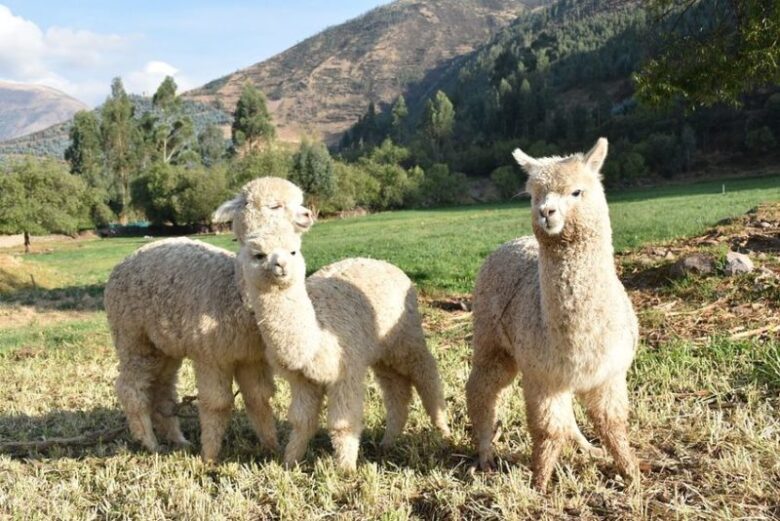 Alpacas are a hybrid between a vicuna and a llama, two camel-looking animals that live in South America, more exactly, the Andes. You can find them in Chile, Peru, Ecuador, and Bolivia. As far as history knows, they were created by the Incas as a source of material for clothes used by royalty. When it comes to the United States, Alpacas are present since 1984. One of the biggest Alpaca farms is located in Unity, Maine.

Since they could be found in South America until recently, Alpacas didn’t develop immunity to parasites and viruses that are carried by the traditional livestock. For example, they are pretty susceptible to parasites carried by goats. That can be seen on an example when a farmer lost a whole herd of alpacas after he started raising goats on that same farm. That illness is called caseous lymphadenitis. 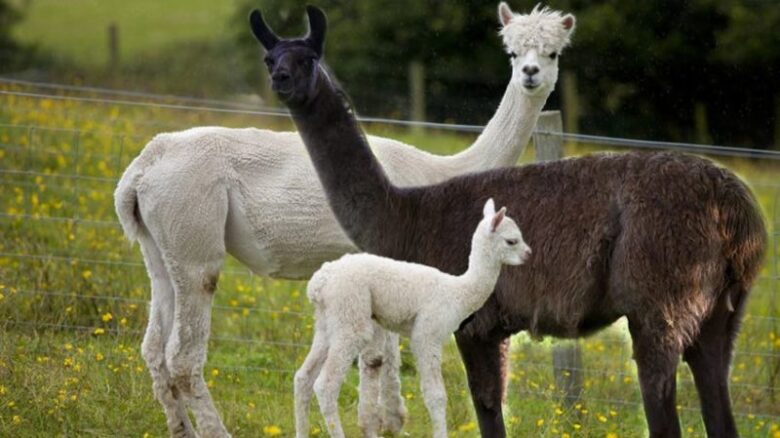 Alpacas are one of the cheapest animals you can raise at your farm. They eat only 2% of their body weight per day. One, standard bale would last for two weeks for one adult alpaca. Naturally, as you probably guessed, alpacas have totally different dietary needs from traditional livestock we are used to. Due to their natural habitat, South America, alpacas are requiring more copper, like an addition to their food. The amount of copper needed for an alpaca could kill a cow or a sheep.

Leaving them Alone, Not a Good Idea

Different from many other animals, alpacas are considered to be very social when in the herd. Leaving alpaca alone is definitely not a good idea. Furthermore, alpacas like to spend their time within their family units. Also, within heard, they are happy. When it comes to mothering, alpacas are very attentive to their children, and they are pregnant for 10 to 12 months. Plus, they are nursing their children for about 6 to 8 months.

Alpacas – Do You Need Fences?

Alpacas are a good treat for predators. They are not the type of animals that can defend themselves from them. The only two things that they can use for defense are their teeth, and, spit digestive juices at predators, but surely, this is not enough, not even close. They are so scared of predators that they will most likely avoid doing both. There are examples of the middle-size dog took all of the herd of alpacas for a short period of time.

Why it Pays to Use Online Conveyancing Service

Easy Treatment for Female Pattern Baldness With No Side Effects