Dan Bilzerian Is Ready to Take Over the White House

The King of Instagram, Dan Bilzerian, is getting ready for Presidential elections and he already knows whom he is going to run against. He is determined to become the next President of the United States at the 2024 elections.

The 38-year-old playboy rose to fame thanks to his lavish and controversial lifestyle which he posts to his social media pages, most notably to Instagram. He usually posts pictures of his riches like stacks of money, expensive cars, clothes, and villas.

Bilzerian is perhaps the most famous for all of the barely dressed women he poses with on his trips around the world, or from his extravagant house parties where celebrities love to stop by. 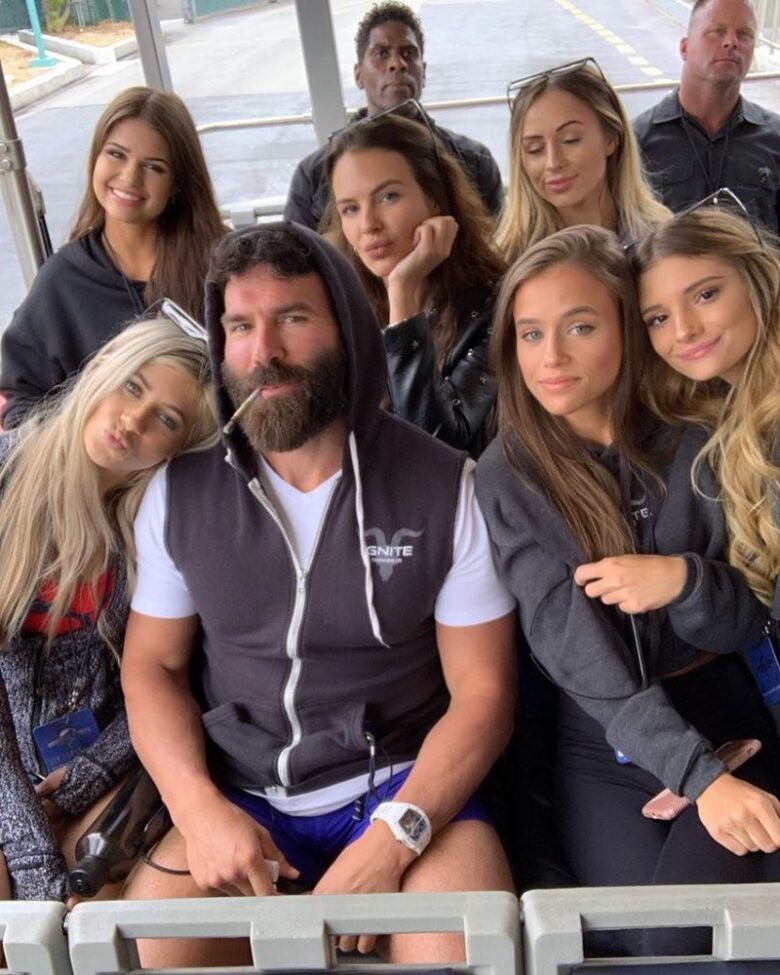 At the moment, the playboy has more than 29 million Instagram followers, and he believes his main rival at the elections is going to be none other than the famous rapper and designer Kanye West, the husband of Kim Kardashian. Dan has also said that he would rather support Kanye at the elections, in case he runs against the more “politically correct” Hillary Clinton, the former First Lady of the United States of America, and the state secretary from the Obama Administration. 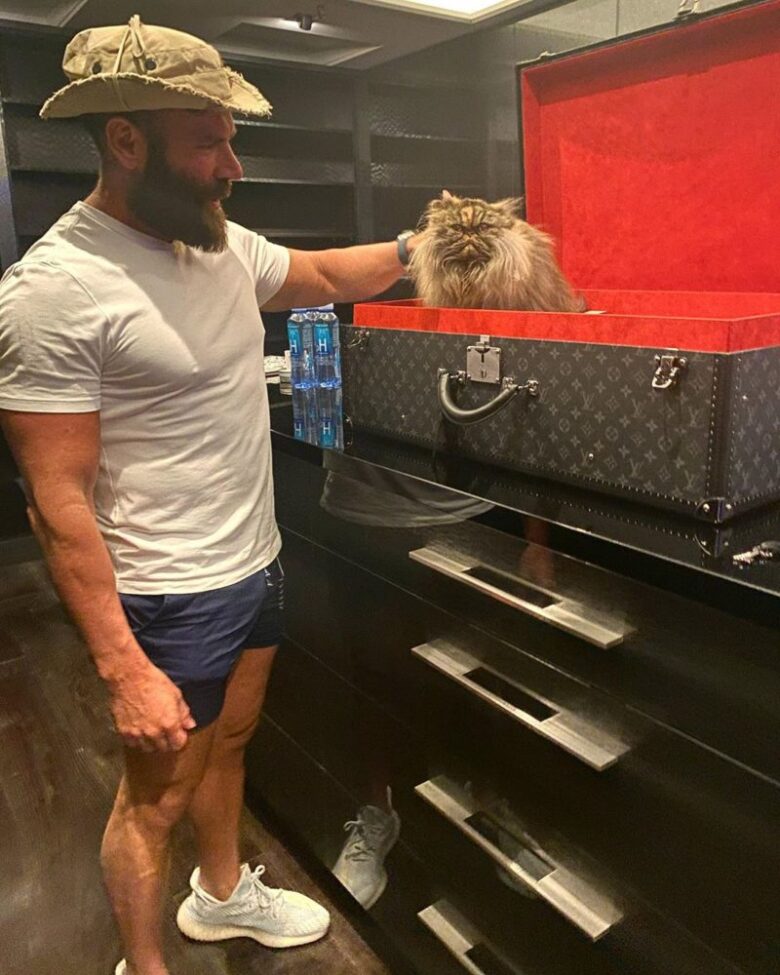 “Kanye is better than Hillary, but you know what, I believe I will be his main opposition. We will see, but I think I could run”, said the famous professional gambler. He confirmed this was not a joke, adding, “Yes, there is a lot of time until the 2024 elections. I can focus on the candidacy and start y campaign.”

Dan Bilzerian was born in Tampa, Florida. During the 2016 elections, he openly showed support for Donald Trump, however he is sure Trump would rather support the rapper instead, saying, “Trump would probably support West, but we will see, who knows.”

In an age of pussified political correctness, you have to respect people who remain unfiltered

One of the photos on his Instagram page is with Trump during his candidacy, after whose winning the playboy revealed just why he showed support for the billionaire. He said, “Even if I do not agree with him at everything, he honestly says what he thinks. This is very important.”

Donald Trump has already met with Kanye West at the White House several times. The rapper openly calls Afro Americans to support Trump at the upcoming 2022 elections. His wife Kim has also met with Trump regarding the Criminal Law reform.

What Android Apps to Use for Downloading Videos – Top Choices