Rumors have been swirling that Cristiano Ronaldo is the buyer of the most expensive car built. It is believed that he spent €11million (£9.49million) on the one-off 2019 Bugatti La Voiture Noire. This unique Bugatti vehicle was first shown to the world at the Geneva Motor Show 2019. 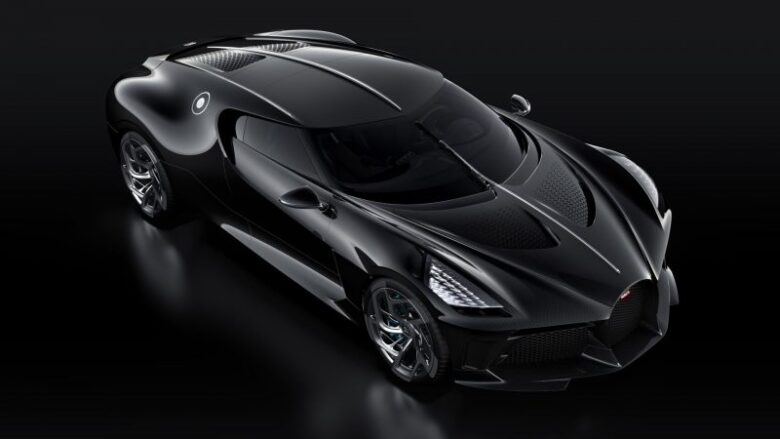 The Bugatti La Voiture Noire is a luxury prototype supercar, which was built as a tribute to Bugatti’s own history for their 110th anniversary since founding the company. In fact, it serves as a manifesto of the French car manufacturer’s aesthetic.

This vehicle is a one-off model which is considered to be a modern interpretation of the Bugatti Type 57 SC Atlantic, the most legendary and mythical vehicle ever built by the company. The Bugatti La Voiture Noire features an 8.0-litre turbocharged W16 engine and can reach 260mph. Moreover, this outstanding machine comes with illuminated lettering and six exhaust pipes. 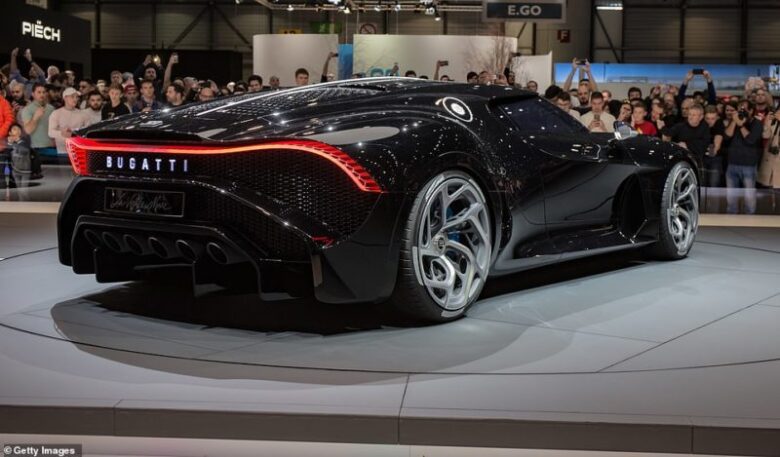 The luxurious car company confirmed that the Bugatti La Voiture Noire has an owner, but they didn’t reveal their identity. However, according to the Spanish sports paper Marca, it seems like the new owner of the vehicle is Cristiano Ronaldo.

At first, it was claimed that Ferdinand Piech, former chairman of the Volkswagen Group, has bought the one-off model. Nevertheless, it is rumored that Ronaldo is the actual owner.

The Bugatti La Voiture Noire won’t be ready for driving until 2022. Bugatii still has to adjust some minor details on the prototype. Moreover, the prototype was unveiled in Geneva and it was just a concept without powertrain. Additionally, the concept had no interior as it has only been developed for six months. So, the final version is expected to appear in 2022. 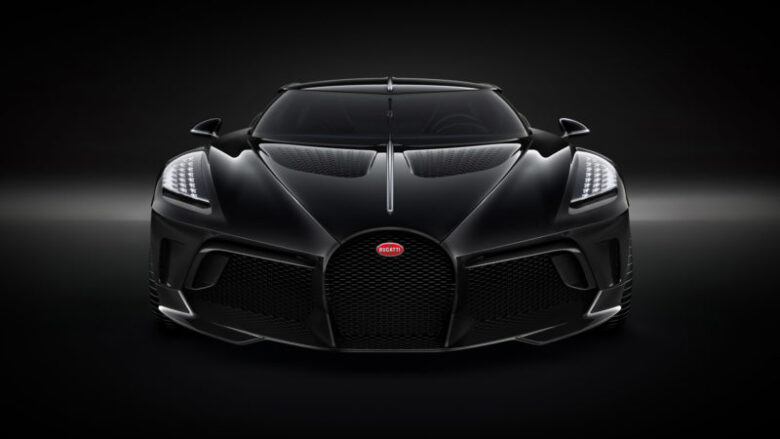 On the other hand, Cristiano Ronaldo is known for his insatiable appetite for luxurious cars. The Juventus star also has a number of amazing vehicles in his multi-million garage. Hence, it is believed that Ronaldo owns a Rolls-Royce Phantom, a Lamborghini Aventador LP700-4, a Mercedes C Class Sport Coupe, a McLaren MP4 12C, an Aston Martin DB9, a Bentley Continental GTC Speed, and a Ujn Ferrari 599 GTO. 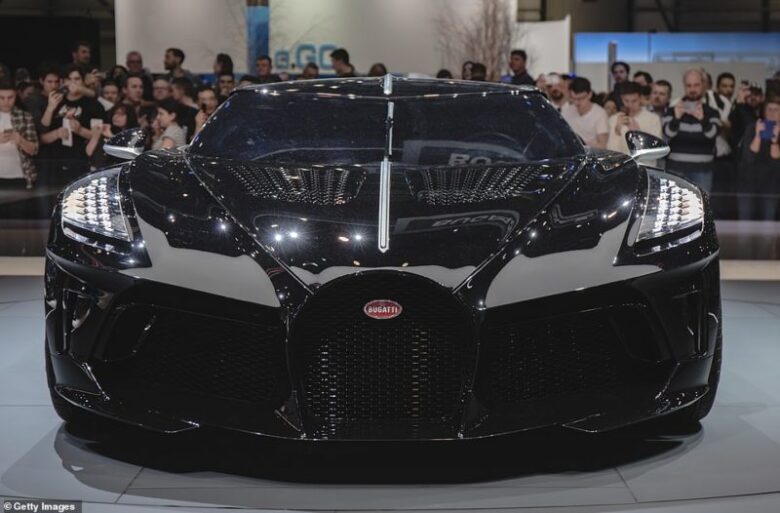 Having a multi-million garage doesn’t seem to be an issue for the captain of the Portugal national team as he earns 26m per year. So, what’s one more car in his garage? 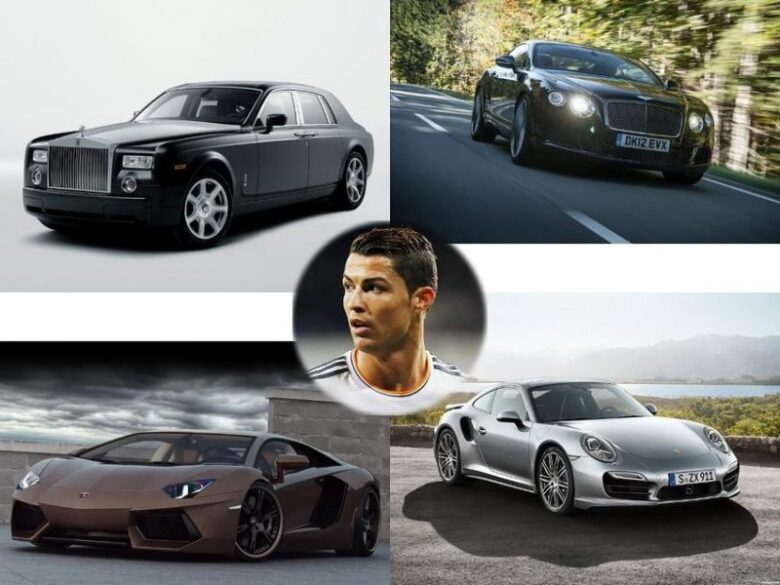