Streaming devices are becoming more popular by the day and it is easy to see why. No more cables running around for you to trip over, they can connect to your home Wi-Fi network and turn your older TV into a smart TV.

At the moment, two main competitors on the streaming market are Google Chromecast and Amazon Fire Stick. There is also an Apple TV option, but we won’t discuss it in this article. 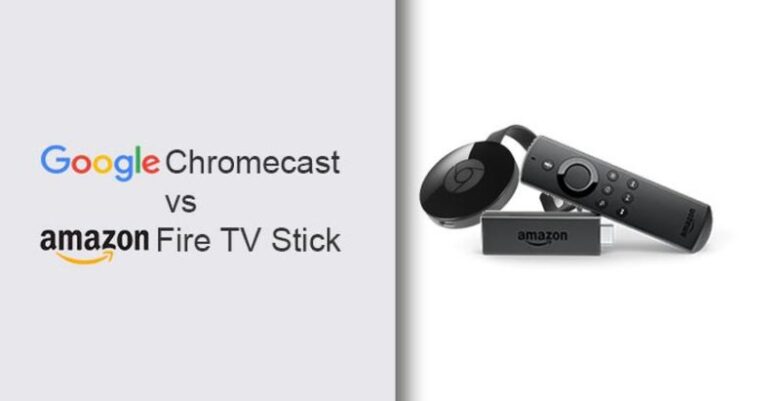 A basic Chromecast will cost you £30, while Fire Stick goes for £39.99. The Fire Stick comes with an added benefit of a 30-day trial of Amazon Prime Video, so the value of both devices is about the same. 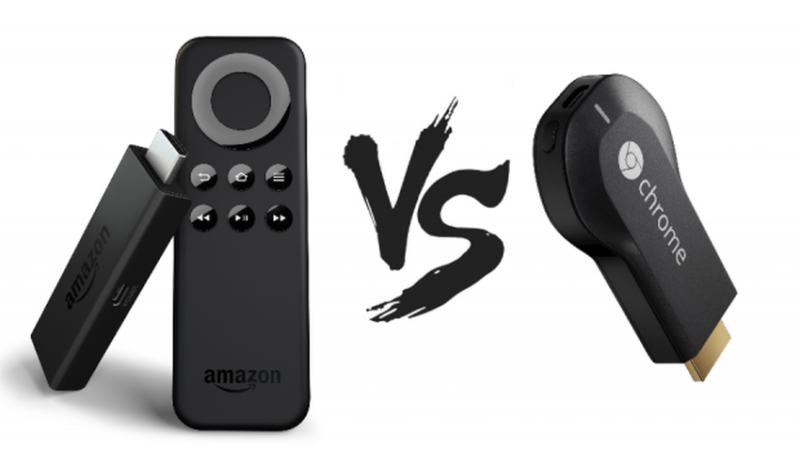 Both devices offer TV and movie streaming, but the content varies between them. The Fire Stick allows you to stream Amazon Prime Video and you can get apps for many of the major streaming services, including Netflix, Curzon Home Cinema, BBC iPlayer, All4, and Virgin TV Anywhere. Chromecast is similar and you have a choice of Android apps that allow you to stream Netflix, Now TV, and Google Play Movies, among others. 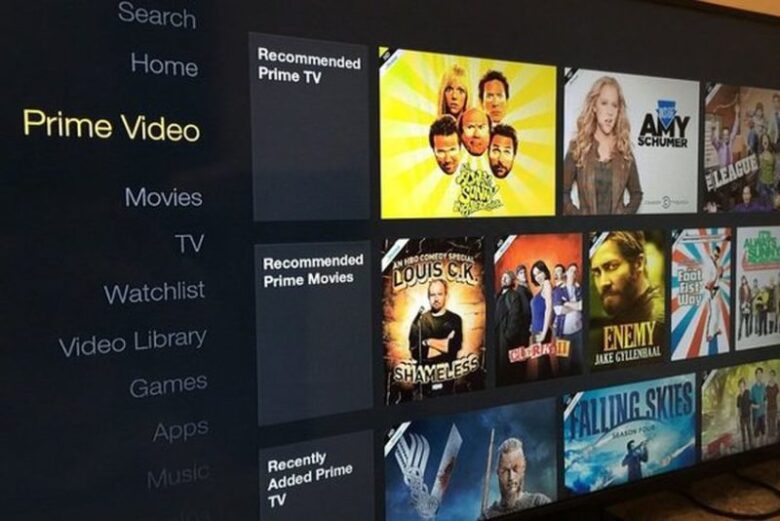 Fire Stick has apps for the most popular music streaming services, like Spotify, Amazon Music, and TuneIn radio. Chromecast, on the other hand, has some issues with music streaming, due to the way it routes the signal from your router to your device, then back to the router and into the TV, so the process can be flaky at times.

There are hundreds of titles available for both devices, but it would seem that Fire Stick has a slight advantage in gaming. 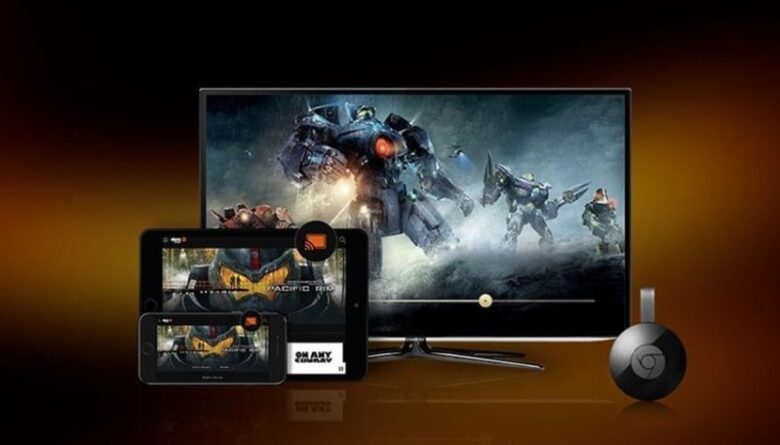 Both devices will do the job, although it would seem that Amazon Fire Stick has an advantage in that you can download apps directly to it and use them. With Chromecast, you have to have another device that you use as a primary source, like a phone or a tablet, and then send the signal to the TV.