The Chinese football players returned to their clubs after spending a month in Dubai and in isolation on the tropical island of Hainan in southern China. 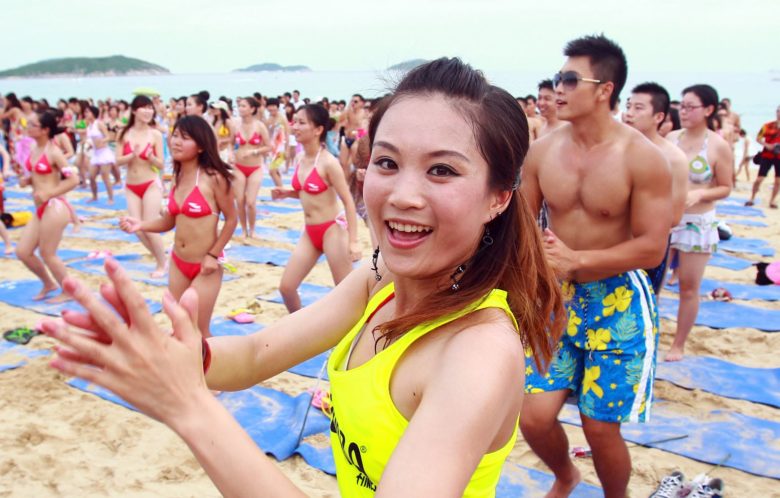 “During that time, all our players and staff were under great psychological pressure. Everyone was anxious, homesick, and worried about our own safety,” Li told Chinese television.

Most of the March, the Chinese national team spent in the United Arab Emirates, as did many Chinese teams.

“With the epidemic situation in Dubai worsening every day, the number of guests in our hotel was decreasing day by day. The other Chinese Super League teams who had been training there returned to China one after another”, Li Tie said. 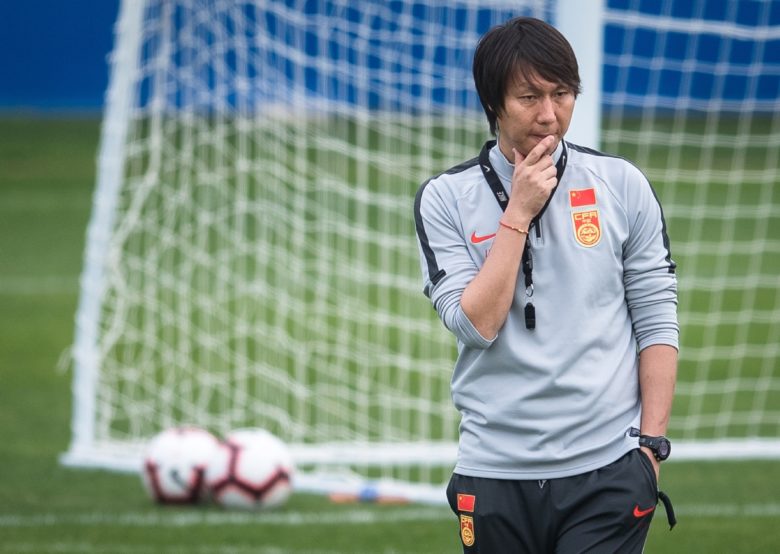 Li and his squad returned home on March 23 but were immediately quarantined on Hainan Island in the very south of China, which is known for its tropical climate. All members of the Chinese national team were tested and were not infected with the coronavirus.

In Dubai, they were preparing for the 2022 World Cup qualifiers against the Maldives and Guam on March 26 and 31, before it was postponed. 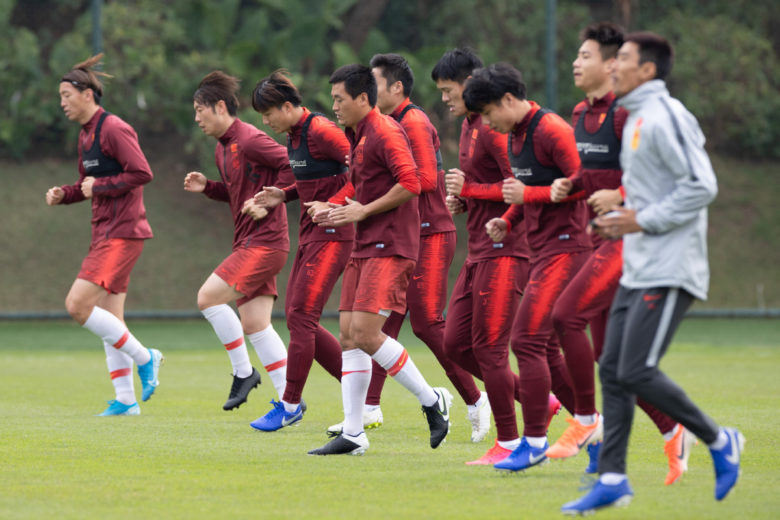 The national team finally joined their clubs on April 6, when they again began preparing for the Chinese championship, which was scheduled to start on February 22.