The love affair of the two most famous transgender women, Caitlyn Jenner, 70, and Sophia Hutchins, 23, intrigued the public for years. However, young Sofia has now made different claims in public.

Caitlyn and Sophia appeared at various events holding hands. They were together at the family events of the Jenner and Kardashian families. In a word – they did not separate. Young Sophia has not spoken about Caitlyn so far, and she surprised all by what she said about their relationship. 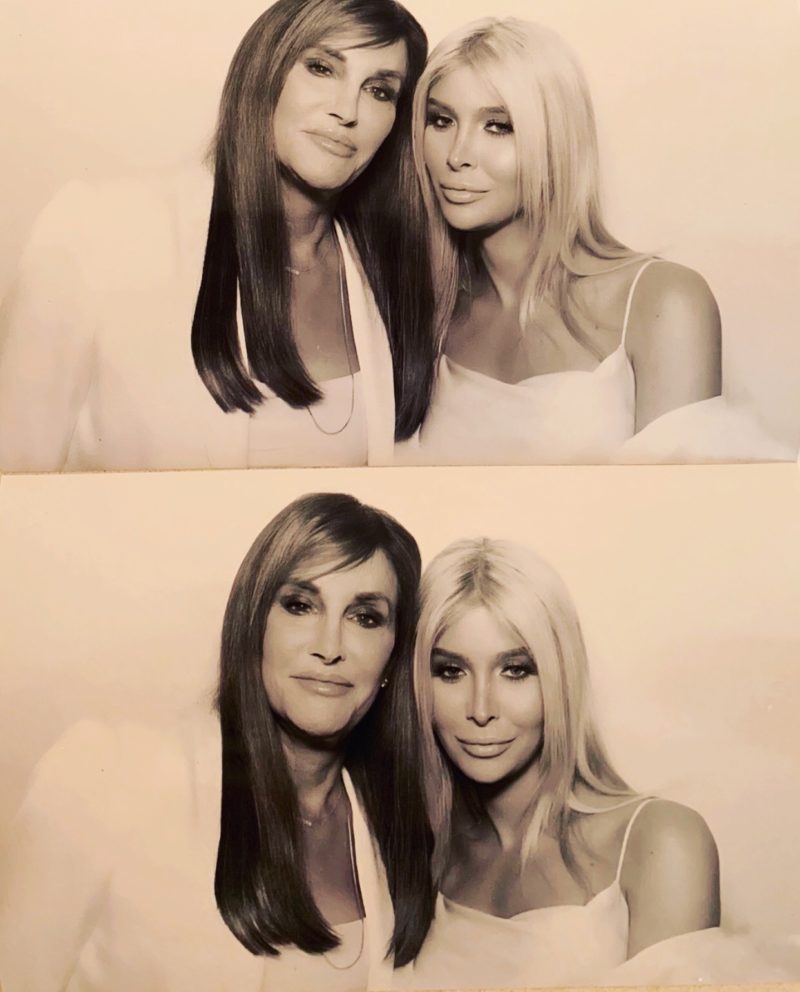 “We were never romantically involved. I’m dating a 30-year-old man who works on Wall Street and graduated from Harvard University”, the blonde told the New York Times.

Caitlyn did not want to speak about this relationship in public, but she only told the press that Sofia’s existence in her life was “invaluable”.

Hey guys it’s @hutchins_sophia While @caitlynjenner is in the jungle for @imacelebrity we are all rooting her on here in the USA!! Go CAITLYN!! ??? We all can’t wait for you to get your phone back (and win this challenge)! xoxo

As a student, Sofia became the manager of Jenner’s and made several lucrative business deals on her behalf. Among them is Caitlyn’s participation in the British reality show “I’m a Celebrity, Get Me Out of Here”, for which Jenner received the highest payment in the show’s history.

We are all rooting for you @caitlynjenner on @imacelebrity live on @itv ???

Read Also: Caitlyn Jenner is on the Verge of a Nervous Breakdown in the Australian Jungle

Many commented that Sophia and Caitlyn’s alleged affair was a marketing ploy and that they did not deny the affair earlier because of the popularity it brought them. 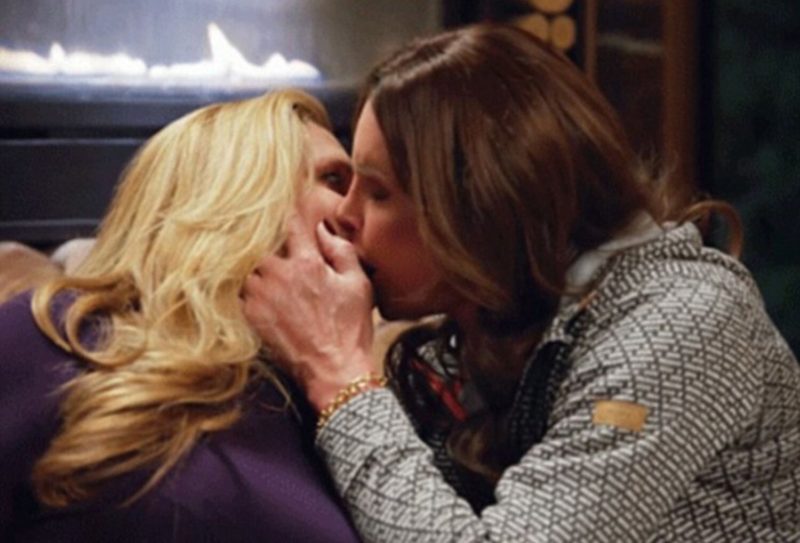 Three years ago, it was rumored that Caitlyn is dating actress and performance artist Candis Cayne and that they were spotted kissing. Shortly after the news spread, Cayne stated that they are not an item. “We’re just really, we’re great friends, and I’m a touchy-feely person so they’ll be moments when I’m just like, ‘Honey!’ You know? That kind of thing. It’s who I am”, Candis said at the time.