Home Celebrities Is Britney Spears on the Verge of a Nervous Breakdown Again?
Celebrities

Is Britney Spears on the Verge of a Nervous Breakdown Again?

Britney Spears shocked everyone when she appeared on Sunday in front of the Los Angeles clinic looking unrecognizable. Singer’s greasy hair, dark circles under eyes, and casual outfit have made her fans concerned about her well-being.

The 38-year-old singer has been battling with mental health issues for 12 years. Several years ago, Britney shaved herself bald and spent several months at a mental health clinic.

Britney Spears was spotted exiting from a Los Angeles clinic in a company of her security. 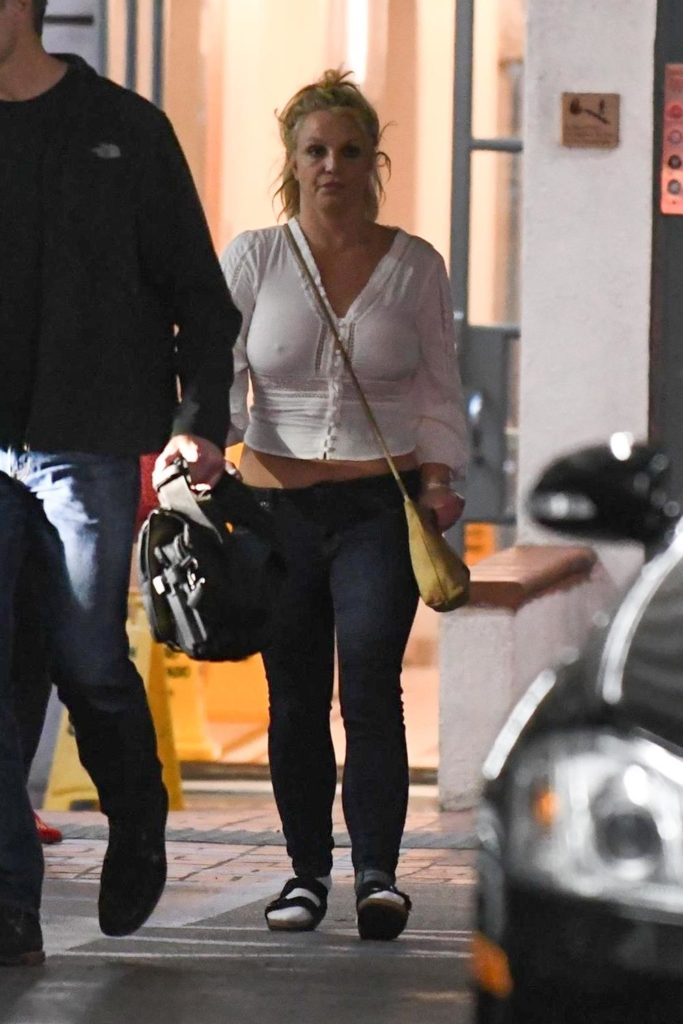 The pop star in the photos looks distracted, messy, and worried. In addition to her messy hair and smudged makeup, Britney wore jeans, a white shirt that looked a lot old and worn, with no bra.

The fact that she had open sandals and white sports socks on her feet proves how much she didn’t care about her outfit and looks.

Britney’s worried fans also discussed the singer’s health when she posted a short video of her dancing and twirling around in her home, in which she, according to comments, behaves “very strange”.

Wearing a sundress in December lol ? Well it was pretty hot in my house today ??

The fans were worried because, in the video, she had a lot of makeup on her eyes, which made her look like she hadn’t washed her face for a few days.

Many have commented on this video as bizarre. Whether the singer’s mental health is compromised or just having a lousy day remains to be seen. 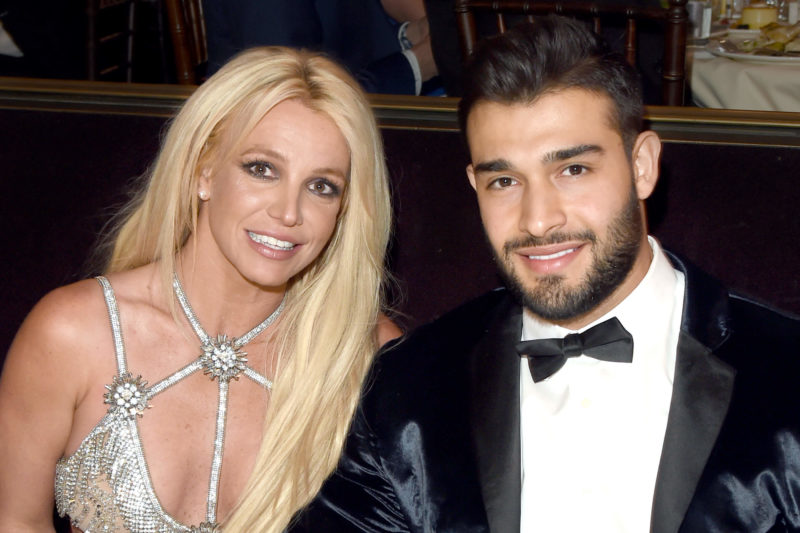 The singer’s manager, in mid-2019, stated that he did not know if Britney would ever return to performing on concerts.

Madona’s Daughter Gone Wild: She Kisses a Girl, Strips Off and Shows Her Hairy Armpits!