Brazilian footballer Givanildo Vieira de Sousa Hulk, who played for the Brazilian national team and now a footballer of Shanghai SIPG, admitted to the public that he is in a relationship with his ex-wife’s niece Camilla. 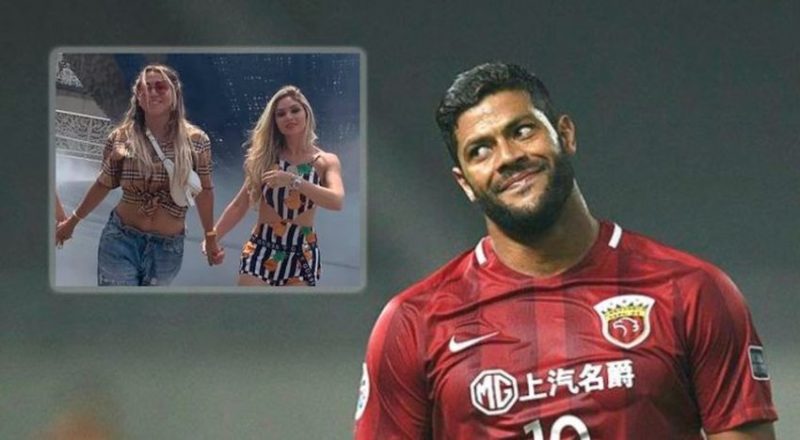 After 12 years of marriage, he divorced his wife Iran Angelo de Souza. After only three months he started a relationship with his wife’s favorite niece.

According to the media, Iran financed Camilla’s education and opened a shop for her to run. With Iran, he has three children, but that didn’t prevent him to start a relationship with her niece.