Home News Why Are Bots An Essential Part Of The Sneakers World Now?
NewsTech

Why Are Bots An Essential Part Of The Sneakers World Now?

Collector items aren’t rare, and there are hundreds of companies out there reselling collectors’ sneakers. Collectors’ sneakers have been sold for as high as $2 million, and that’s no secret; yeah yeah, it wouldn’t go for $2 million dollars without that celebrity stamp. But over the years, sneakers were worth as much as $50000 laden with diamonds or gold zips and hooks.

Sneakers are not just a type of shoes; they represent a lifestyle, a complete culture that stretches from Basketball to the Rap music scene. Literally hundreds of thousands, if not millions, are looking to get their hands on the latest series launching tomorrow.

Truth be told, the game was itching to change. One of the sneakerheads recalls from memory how those with connections at their local stores would get their hands on a piece of sneaker earlier than the rest of the lot waiting in lines, sometimes all night long. By the end of the day, there were always those disappointed because some got their hands on a pair before the sale even started for the “general” public. Enter sneaker bots. 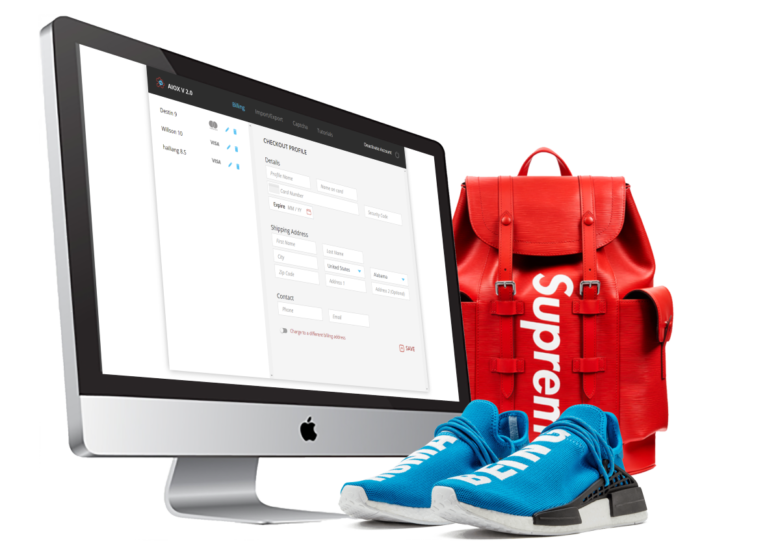 Back in 2014-15, AIO Bot was invented by Bot & Stuff, the first-ever bot to initiate the long-standing debate in the sneakers industry. Kabbara incepted AOI bot in collaboration with CookLab, and the founder stated in a 2019 interview that “he just wanted to help people”. And for a good reason at that time.

Truth be told, even back when the bots were first introduced, buying more than one pair using more than one identities wasn’t essentially illegal. Imagine a group of 10 friends lined up to buy the pair of sneakers. Instead, they pool in their credit cards to one computer to avoid long lines and simply use a super-fast bot to buy ten pairs of sneakers sitting at home. Of course, there were those who wanted to profit from this inception. This laid the foundations for the aftersale market.

The after-sale market that was already there even before bots were invented now started shifting to sneaker bots; finding a rare pair of sneakers is still hard and brings in good money, but what do you do to make ends meet day by day? After-sale resellers started jumping into the game with big bucks and larger orders, making the situation alarming for the companies.

By this time, proxy account sellers were already in place, and besides the single irregularity, sneaker companies banning the use of a bot to make purchases is legal to date. You can purchase sneaker bots, you can purchase proxies, you can even purchase email addresses, and the final step, credit cards. It is not actually necessary to use different credit cards anymore.

Yet the dilemma persisted, recently Ann Hebert, the North American General Manager at Nike and a vice president at the company, had to resign because her 19-year old son bought thousands of dollars worth of sneakers using her credit card and a sneaker bot. The lot was sold at about $15000 profit but cost Hebert her 25-year old job since Nike, being the industry leader, has been coming hard against sneaker bots amidst the dilemma.

How does a bot work? 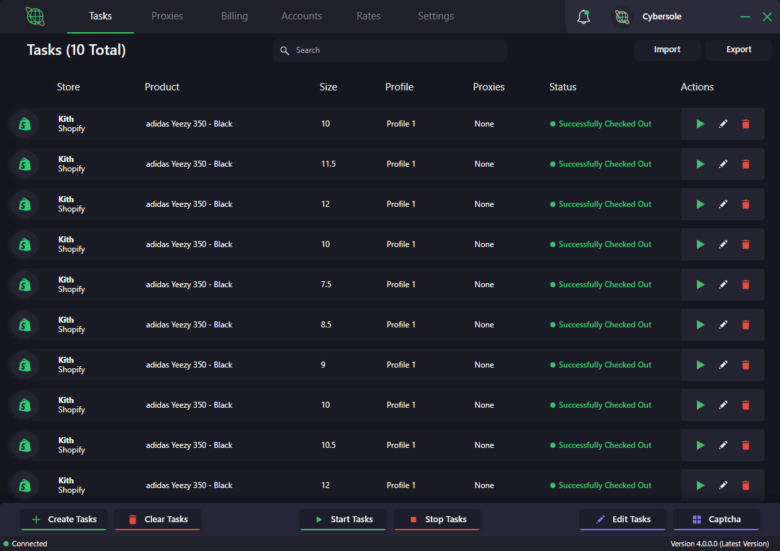 Bots are essentially software that use more than one address to increase your purchase probability by a good margin. Users can log on to a single computer to buy more than a single pair of sneakers from the company posing as more than one person, hence the debate over consumer rights.

Proxies duplicate computer addresses posing as different computers while originating from a single computer. Tens, hundreds and thousands of proxies can make the same purchase order depending on the user preference, and this is one of the essential features that allow users to work wonders, all at the ease of simple clicks.

Most of the bots revolve around the same features, except the real worth is the logical engine behind the scenes that allows bypassing the bot prevention measures deployed by almost all the sneaker manufacturers. New features have been developed by almost every other sneaker bot making the market more competitive as the cat and mouse game between the manufacturers and botters continue to date. 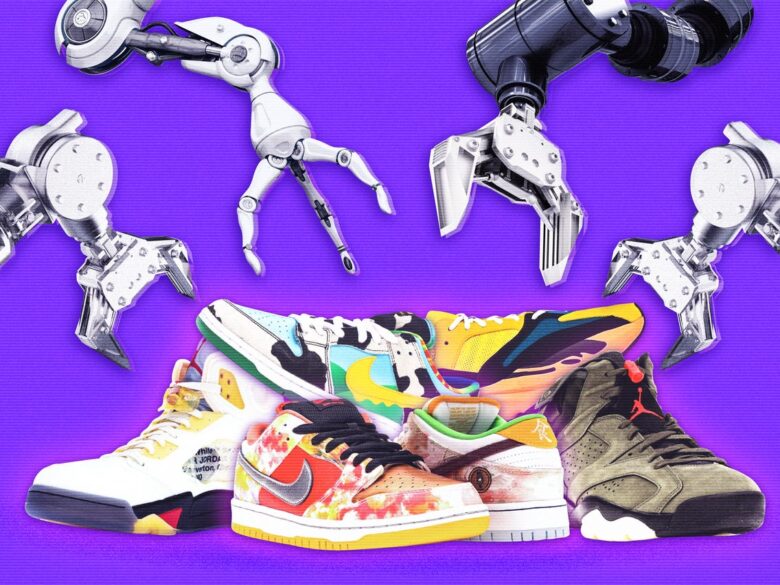 Nike, Adidas and almost every other company openly denounces sneaker bots, yet have never once pushed for any proper regulatory measure against the botting industry. As a matter of fact, despite treating the billion-dollar botting industry as a parasite for the manufacturers, the essential need is evident.

Without the botting market, the flash sale of the latest Nike shoes isn’t really possible anymore. Especially in the post-COVID-19 world when people simply don’t want to go back to lines. What if there is another pandemic lurking in the shadows to happen? The game is still the same.

Ann Hebert’s son Joe Hebert explained it in his post-incident interview with Bloomberg that he lives in Portland, the home town of Nike’s United States operations. Joe expresses that, “if you know the right people here, this is the city to sell shoes”. He furthers that he had access to all the information necessary for botting without her mother’s help and her credit card was the only thing that he used to make the purchase.

Only this time around, botts make it easier for someone living in Texas to score a new pair of sneakers without going to the aftersale market and/or the long lines at the nearest local stores. Companies should now embrace the botting industry as their own and device a mechanism to allow botting and in-person sale through strict measures.

Let the bots fight each other instead of human vs bot competition would be wise for companies like Nike. As far as the e-commerce arena is concerned, as the Kabarra founder puts it, anything humans can do, bots can replicate, only faster. The only major problem for brands now is whether the can fight off these bots in a cost effective manner or not…