Home Business Why Do Experts Think That Bitcoin Will Reach $100,000?
BusinessFinance

The most popular cryptocurrency of all time is Bitcoin. It is a virtual currency that was first presented as an already conceived concept about 11 years ago when all the plans for its development were brought to light in which no one believed. Now, 11 years later, the whole world is crazy about this currency and is making plans to invest more and more to make a profit that will benefit. Others make plans to trade with her and make as much money as possible for themselves. This shows how wrong the initial expectations for BTC were and how much this currency offers opportunities for anyone who decides on it.
Trading with Bitcoin is currently at its peak. Millions of people are part of the network with thousands more joining with each passing day. It goes without saying that now is the best chance to learn all about Bitcoin trading and use that knowledge to maximize your profits in this world.
Even though many people believed that Bitcoin will plunge after it broke the 2017 record in value and topped $20,000, that did not happen. Not only did it remain stable, but it continued to grow and proved that it learned from all of its past mistakes and is ready to conquer new heights.
And if that is not enough, many experts believe that we are still seeing the beginning because Bitcoin will likely rise even more and reach a value of $100,000 in the fourth quarter of 2022. That is exactly the case that we wanted to discuss in this article. We’ll be taking a look at all the factors that lead them to believe that Bitcoin will rise. But first, let’s check its current state. 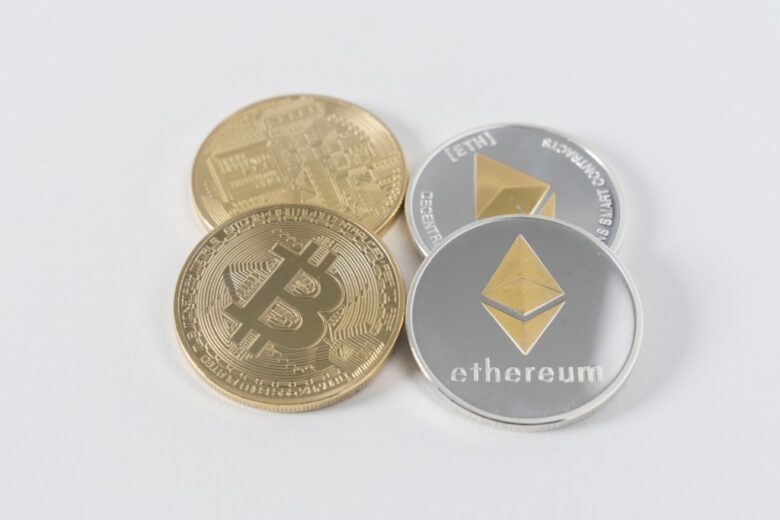 In the past period, BTC has started to fluctuate, and according to the reactions, we can say that it has scared all investors in this currency. According to experts, the fear is unfounded because Bitcoin, like all other foreign exchange assets and actions, can also record changes that are caused by other events or happenings in the world that have an impact on such things. It is a period that will take a while and will pass, and then the re-growth of cryptocurrencies will return, especially to BTC, which is considered the most stable of all the others that exist.
At the moment, Bitcoin’s value fluctuates between $50,000 and $60,000. Recently, it even peaked at $63,000. The massive value is what attracted so many new traders to the network. Its value is truly something that needs to be admired since Bitcoin is as valuable as gold these days, which is a milestone that no other product or service has managed to achieve.
As for the process of making a profit, thanks to the advanced services that trading sites offer these days, Bitcoin traders can rest assured knowing that their chances of making a profit are significantly higher than a few years ago. Why? Let’s take the the-newsspy.org as an example.
This software is able to scan the online market and collect all relevant data about Bitcoin. The data is analyzed and the software uses it to make accurate predictions on Bitcoin’s future fluctuations. Finally, the results are shared with the traders who have the tools to battle Bitcoin’s volatility rate and thus, maximize their profits.
Now that we are familiar with the current state of Bitcoin, let’s take a look at the two factors that lead experts to believe that Bitcoin will continue to rise.

Halving Events Prove Us That 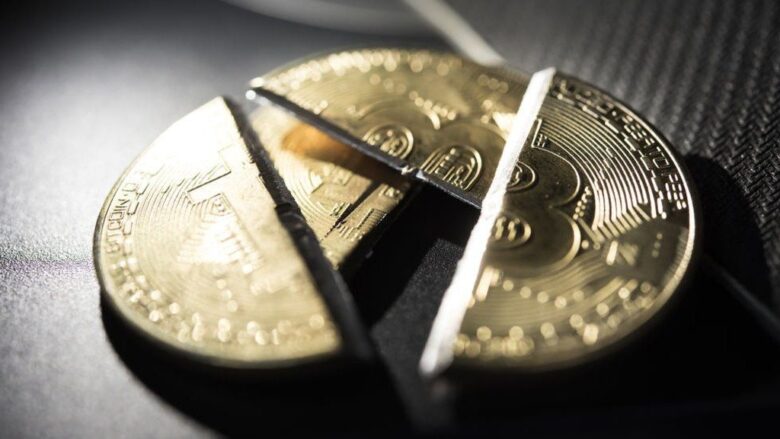 With this cryptocurrency as well as with real money currencies, there can be a decline and halving of the value. This is by far the most noticeable in foreign currencies that are very sensitive to change and changes affect them. It is the same with Bitcoin but from another aspect. In a certain period after a certain time has passed, the value is halved. What does that mean? This means that after a period of time when its mining slows down, then this happens with which the value decreases significantly after which the decline returns to its normal and bitcoin begins to grow slowly again.
The first factor is halving events. History taught us that Bitcoin always reaches a peak in value exactly a year and a half after halving events end. Considering the fact that the last halving event was in May 2022, experts believe that Bitcoin will start to rise drastically at the beginning of the fourth quarter of 2022.
If you are unfamiliar with halvings, these events are the total opposite of mining. Their job is to lower the number of Bitcoins that are released into the network, thus control the flow. Due to the fact that during halving events, mining Bitcoin is very hard, they rise in value very rapidly.
These events take place every 4 years and the future halvings are scheduled to take place in 2024, 2028, and 2032. 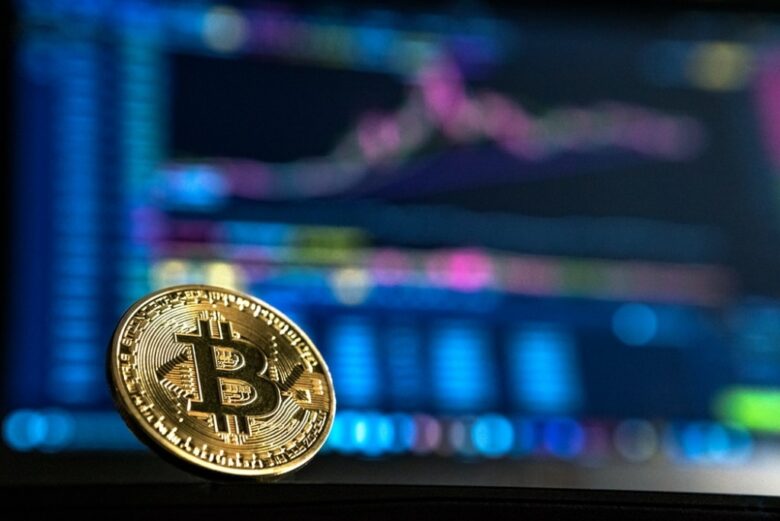 As time goes on, more and more companies, but also large organizations, corporations, and even states and state institutions in general, decide to start slowly leaving the money and turn to partial use of BTC for a start, and given the results that will follow in the future if they allow the conditions and completely switch to this cryptocurrency. Many of the companies that have a high turnover during the year have already decided on BTC. According to them, this step is a great opportunity for positive change.
The second reason why experts believe that Bitcoin will rise more is the massive institutional interest. Take the Tesla investment as an example. In February, this automotive giant invested around $1.5 billion in Bitcoin. The institutional interest leads to higher stability, which ultimately leads to a higher value.
Since the Tesla investment, many other companies have decided to follow their steps and have invested in Bitcoin as well. More so, the current number of global brands that accept Bitcoin is great and it includes the likes of Microsoft, Expedia, Starbucks, Whole Foods, Overstock, Shopify, and many more.
According to experts, this cryptocurrency does not stop there, it will not die, which means that those who invest in it do not need to be afraid of failure. Only those who want success without risk can be afraid of failure. This is just a period that will pass, and then follows a period of growth that will surely come in the last quarter of this 2022. Like last year, BTC in the next third quarter will begin to slowly recover and grow little by little, followed by high growth that will bring success to each of you. Believe in BTC because he always knows how to surprise nicely and pleasantly.