Home Celebrities Billie Eilish: “They Touched Me in Places Where I Do Not Want to Be Touched”
Celebrities

Billie Eilish: “They Touched Me in Places Where I Do Not Want to Be Touched”

Billie Eilish was fortunate to reach the stars at a very young age, so at the age of 17, she became one of the most sought-after singers in the world.

The young singer also has a huge fan base, and in an interview with Variety, she revealed the dark sides of fame. She especially singled out a concert in Texas where fans had little regard for her. 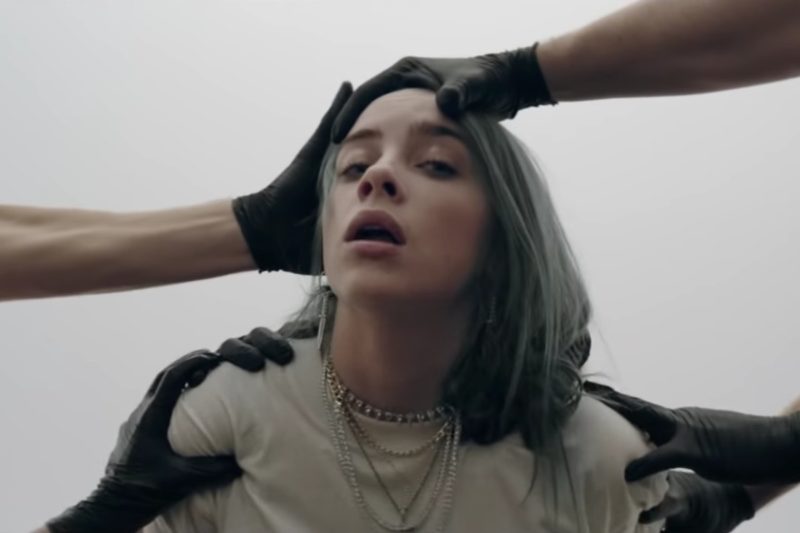 “They were grabbing my chest and parts of me that, like, I don’t need people grabbing,” she shared her traumatic experience.

thank you for the award @variety ?

“I felt attacked, in a way. It sounds weird to say, because if you go into the crowd, you’re gonna get that reaction, and that’s totally fine, and I expect it. But today, jeez, somebody choked me, and they pulled my arms so hard that security was literally tugging me away. People were pulling my hair; somebody stole my ring. Of course, they’re just excited. I get it. But I do still have to live with it, you know?”, she said.

Britney Spears Looks Like She Hasn’t Washed Her Face for Days! She Never Looked Worse!