Hollywood actor and former governor of California Arnold Schwarzenegger posted an emotional video on Instagram, thanking American veterans for their sacrifice to the country to keep the American people safe. 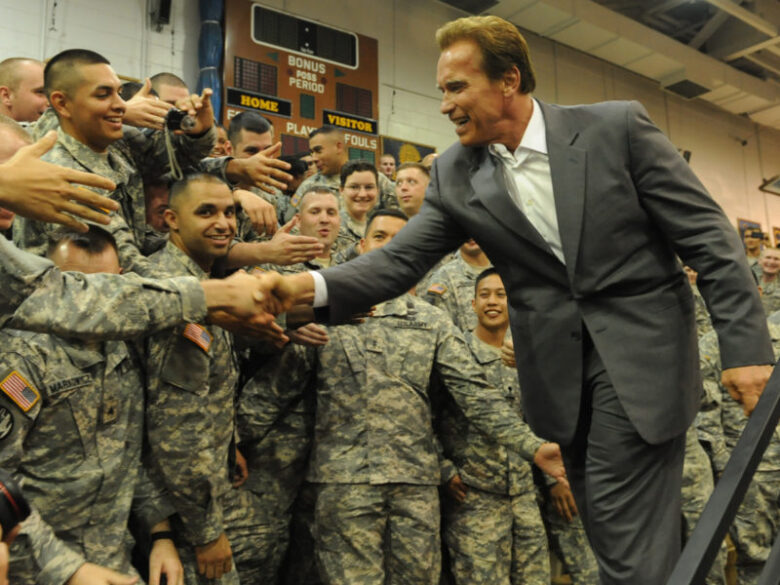 In a video message on Instagram, Schwarzenegger called the publics’ attention to veterans who are still hospitalized.

“I have been in hospitals visiting our veterans. And let me tell you something. When you visit these brave men and women in hospitals, they are going through one surgery after the next. It is unbelievable what they have to go through. I’ve visited people that have gone through ten, twenty, thirty surgeries in a row. One guy that I met had sixty surgeries in a row. Think about that. That’s the kind of suffering that goes on all in order to really defend this country”, the famous actor expressed in the video message.

The fans thanked Schwarzenegger in comments saying that he is an inspiration.

Celebrity Chef Andre Rush, who is known for his advocacy for military service, left a comment: “Thank you for your selfless service, Sir.”