Are Humans Getting Smarter?

The world has never seemed so technologically advanced ever as it is seen now. We are now having smartwatches in our wrists that keep the record of how much we have walked in a day, how many hours of sleep we have taken, and how many calories we have consumed.

The world is seeing massive technological advancement with every passing day arising the question that is it easy to assume that humans are getting smarter? Is intelligence increasing among humans making them create such mind-blowing technological gadgets?

These are the few questions on which scientists and researchers have been working on throughout the 20th century. It has been seen that the average IQ scores (You can see an example on the website: https://iq-global-test.com/) determined through various IQ tests have been increased drastically over the last few decades, especially in western countries.

The Anticipated Reasons for Increase in IQ 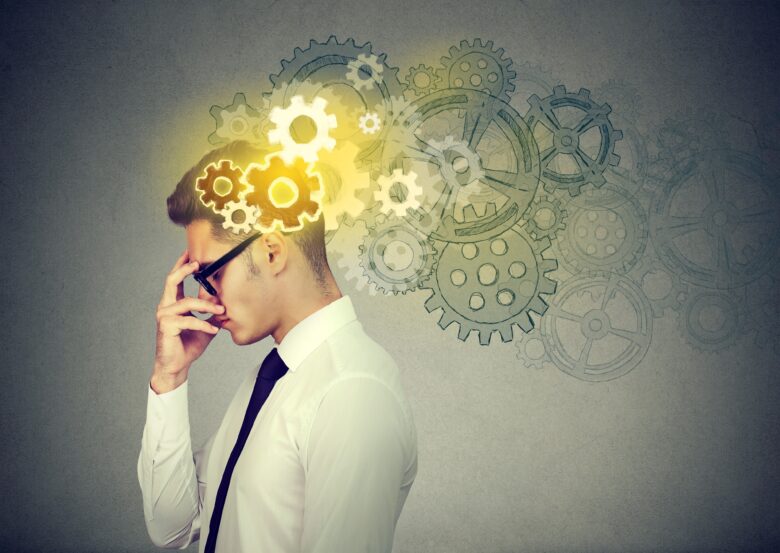 There can be plenty of reasons associated with such a drastic increase in IQ. Improved living conditions, better nutrition and food, good educational facilities, and working conditions are the major contributing factors in the increase of IQ levels.

Back in the 19th century, industrialization created overcrowded cities with major health problems and poor housing facilities. But, with the improvement in housing, health facilities, and parenting styles the condition has become a lot better.

The jobs now are more intellectually demanding urging people to focus more on technological needs. The educational conditions have also become better. There is now more access to free education as compared to pas leading people to become better and live longer and healthier.

In the countries where post-industrial development has not taken place, there is a noticeable increase in IQ scores. It also confirms the assumption that their IQ level did not increase because their life circumstances remained the same without any improvement.

Some countries have also faced a decrease it IQ scores in the last three decades. This has made a valid assumption that IQ level has increased more in western countries as compared to the other side. 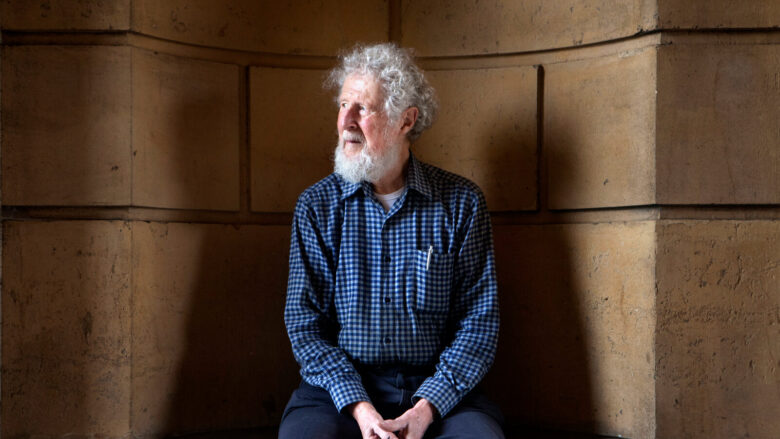 IQ tests, generally, assess the person on the basis of the short-term and long-term memory and how efficiently he or she can process the information. Many studies have claimed that the IQ level of the west has drastically increased which they named as ‘Flynn Effect’, but, now the researchers have started claiming that this upward trend is slowing down.

It can be due to various reasons but one of the main reasons suggested by the researchers is that IQ tests are biased and unfair. That is why their use has become questionable in various fields. Many researchers claim that it is highly unfeasible to determine the intelligence of people based on a single test that is time and space-constrained.

So, it is hardly difficult to answer the question, “are humans getting smarter?’ with complete indemnity. But one thing has become sure that having a low IQ does not mean that the person is not smart or is less intelligent.

The actual cause of the initial rise in IQ scores is yet to be known so it is not safe to make assumptions beforehand. The world now has the only option to wait and see what will happen next. Few countries have seen the rise in IQ scores without any sign of slowing down such as the United States. In the United States, the IQ level has been increasing in the last few decades without any chance of slowing down. That, again, can be due to better living conditions, better health, and education facilities, etc. 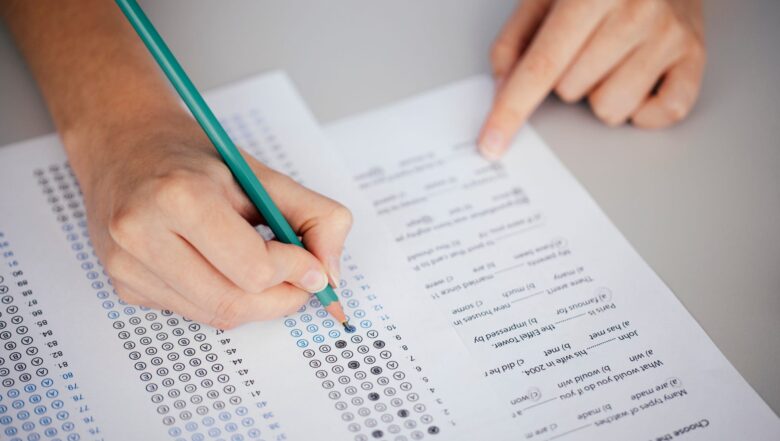 Clearly, the IQ scores have risen than ever before. But, there is a difference between intelligence and smartness. The intelligence level has drastically increased due to the betterment of lifestyle as a whole. But smartness has not increased equally in all parts of the world.

Intelligence, itself, is not a simple concept to measure. In the past, it was used to believe that intelligence can be measured by looking at the nature and nurture factors. But now, the researchers have added that intelligence depends on many other factors as well. For instance, the intelligence of an individual also depends on the person he or she chooses to marry.

With every technological advancement, the complexity of life is also increasing making the measurement of intelligence and smartness even harder. The concept of wisdom is still not catered to well by IQ tests. The tests are considered as highly unfair and biased judging the applicant’s intelligence on a basis of a test.

All these things are going side by side. We are still in the process to find out the hidden aspects of Intelligence and personality as a whole. Know that intelligence involves various personality traits that cannot be overlooked if we want to measure it objectively.

How To Automate And Simplify Your E-commerce Business