Over the past decade, the UAE Cabinet has made it one of their priorities to enhance women’s role in the society. The Cabinet’s incessantly pass on new legislation that revolve around women’s services, policies, and international representation. This includes initiatives that are in support of women’s advancement as active partners in society, as well as a cornerstone of the entire country’s success.

1. Equal Wages for Men and Women 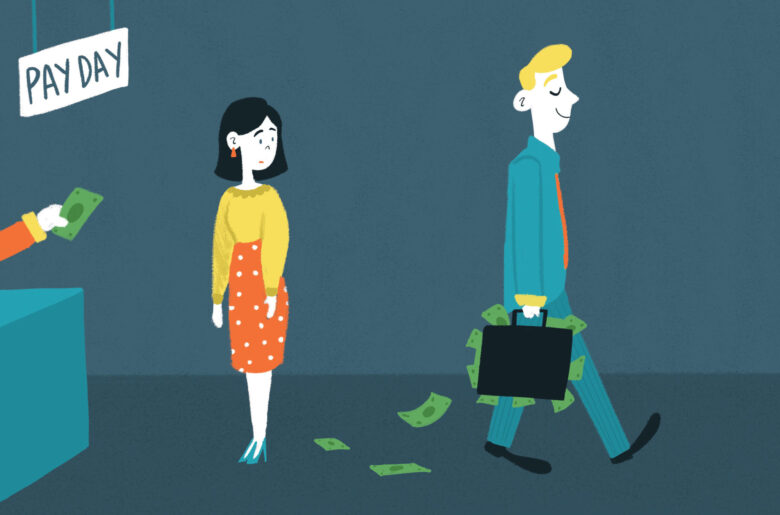 Federal Decree Law (no 6) of 2022 stipulated equal wages for in the country’s sector, including women. It came into force last year on the 25th of September. As per the relevant legislation, female employees are to receive wages that are equal to their male counterparts should they perform the same exact work or provide equal value. Controls, standards, and procedures necessary for the evaluation of work that’s of equal value is going to be under the decisions that’ll be issued by UAE local authorities. This amendment to labor laws is going to help strengthen the international and regional status of the country for upholding the equality of men and women. In the 2022 report on Global Gender Gap of World Economic Forum, the UAE is leading the entire Middle East in bringing the pay gap of different genders.

Together with the equalization of wages for men and women, Federal Decree Law (no 6) of 2022 also brought forth changes to the Labor Law, specifically on parental leave. Seen to benefit mothers as well, fathers are now warded with at least five days of paid parental leave any time starting from a new child’s birth up to the time the child reaches 6 months of age.

It is an added benefit to female employees as well as they get extra five days of paid parental leave apart from the maternity leave provisions in Labor Law Article 30. It’s also worth noting that two financial economic free zones in UAE, namely Abu Dhabi Global Market and Dubai Int’l Financial Center, prohibit gender discrimination with respect to all employment terms and conditions. 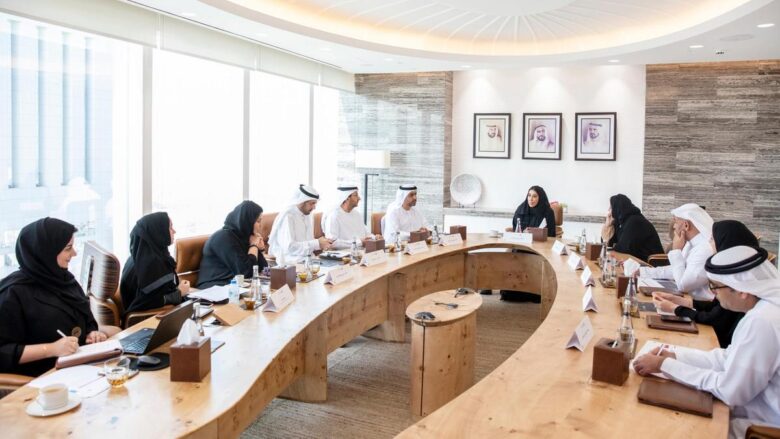 The UAE Cabinet also established the country’s Gender Balance Council to accomplish objectives such as:

The United Arab Emirates Gender Balance Council has launched pioneering plans and initiatives in order to increase the country’s gender balance and contributed to the visualizations of the council including positioning the country as the regional and universal model for balance among males and females.

Since its creation, council have increased significantly the number of females who are on businesses’ board of directors. The Securities & Commodities Authority and the Gender Balance Council of UAE worked together in organizing training programs on financial services and financial markets. The programs helped develop professional standards, as well as raise awareness on financial tools and products. They play a crucial role in making women qualified for company management, most especially on listed companies. The efforts of the council with the support of other government regulatory bodies have empowered women economically and enhanced female participation not only in federal institutions but on corporate entities as well. 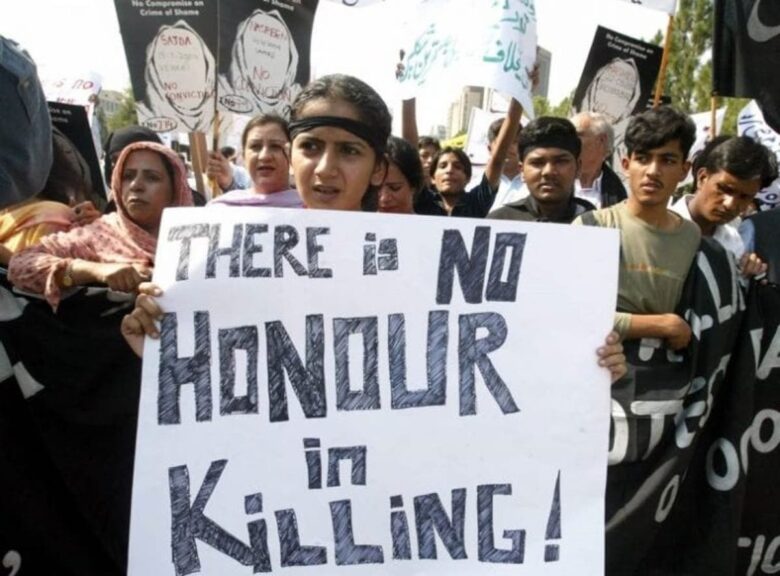 As evidence of the country’s solid commitment towards the protection of the rights of women, penal code amendments have repealed legislation that gave reduced or lenient sentence for honor crimes. With the recent changes, honor crimes will already be treated as murder or assault. The punishment for homicide or 1st degree murder in Dubai and the rest of the UAE is death penalty.

Recent legislation changes also now allow legal cohabitation between unmarried couples in UAE. Prior to the recent amendments, it was considered illegal for unmarried couples or unrelated individuals to share one roof in UAE. In addition, in the case of separation or divorce between foreign national residents or expatriates in UAE, laws of their home countries or where their marriages took place can apply. Local courts can also mediate in respect to division of joint accounts and joint assts.

The efforts of the UAE in protecting women are not limited to its residents. It’s also launched several different initiatives across the globe. Most notable ones are the health telemedicine clinics for women. It’s the very first telemedicine initiative in the world which provides prevention services and free treatment and diagnosis for women. 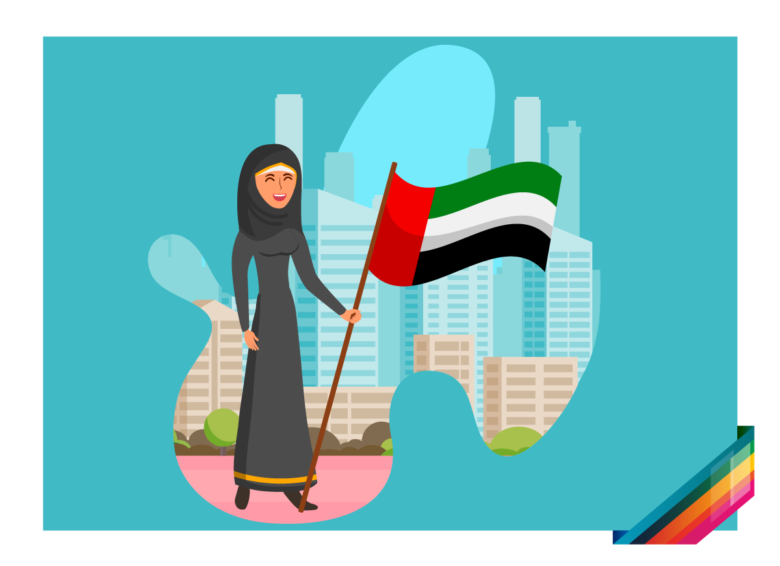 Sheikh Fatima bint Mubarak Al Ketbi, referred to as Mother of UAE or Mother of Sheikhs, managed to launch Emirati Women’s Day. Being a supporter of the rights of women in UAE, she made August 28th of every year as the national day to celebrate women. August 28th of 1975 is also the day the General Women’s Union (GWU) of UAE was founded.

In addition, Sheikh Fatima launched a national strategy in empowering Emirati women. The strategy is to provide local and federal government a general framework in setting work plans and programs that provide women a decent living. The national strategy also calls on the private sector and civil society organizations in making women sufficiently supported in developmental and sustainable fields.

Since its launch in UAE back in 2002, it has seen many fruits including joint cooperation between competent organizations and the GWU at both local and federal levels. Workshops were also held in order to discuss results of the national strategy with partners. Women are now seen as major partners in achieving goals set for UAE Vision 2022.The Vision aims in making the entire country among the best in the world by focusing on six national priorities, of which include competitive knowledge economy and world-class healthcare.

For more information regarding UAE legislation, it is advised to consult with seasoned lawyers in Dubai like HHS Lawyers.

What The Best Age is to Start Playing Golf