The famous German brand is preparing an even hotter version of their M2 to beat their original one. The manufacturer is set to release the 2022 BMW M2 CS/CSL, and the spies believe they have captured these models during tests. Older reports called it the M2 GTS. That white prototype featured several changes from the M2 Competition and, as a whole, it looks more aggressive and track oriented.

Rumors speculate that the M2 CS will be a North America exclusive, and a limited model available from 2022, while the CSL will be an even more extreme model sold on other markets in 2022. Still, it is very early to speculate at the moment. Both cars will be lighter, more powerful and better on a track than the Competition. The latest reports suggest that the 2022 BMW M2 CS will debut in Frankfurt this September. 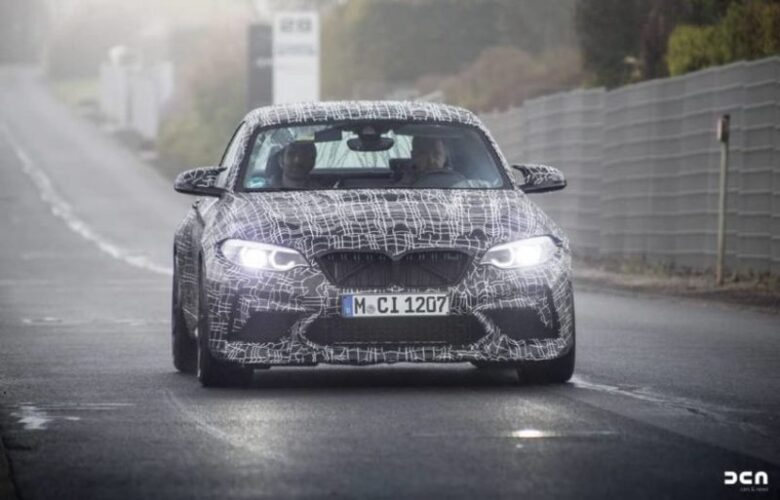 We wish there was more to show from the spy shots, as the specific prototype is covered more than the last two in February and March of 2019. This time, the complete car is covered in funky camo and because it was already wearing production goodies, nothing special can be seen here. The carbon fiber roof and mirror caps are clear, and the bulgy hood seen before is also carbon fiber. The rear diffuser between the exhaust outlets looks somewhat different, but because of this interesting camo, it is rather unclear. This intense M model will have around 450 horsepower in the rear wheels through and a six-speed manual, or even a seven-speed DCT. The production will probably begin sometime during next year, but we first have to wait for September’s 2019 Frankfurt Motor Show. 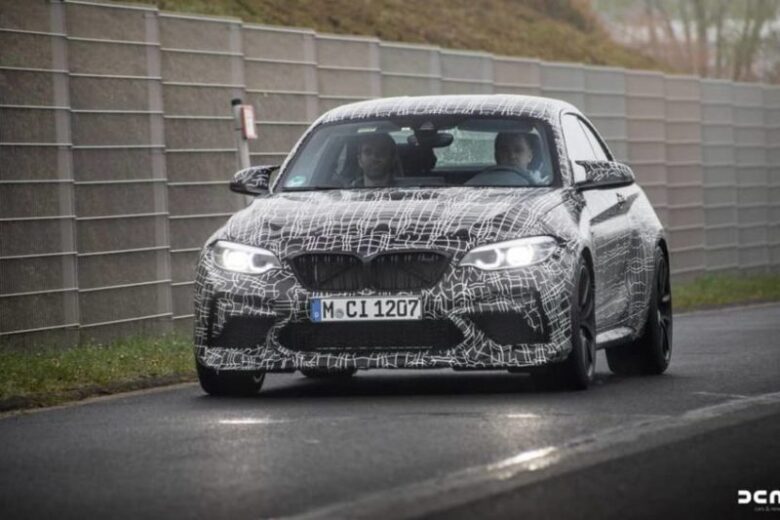 Regarding the rest of the details, most CS additions are masked, but they will be carbon fiber and more pronounced than on the M2. The rear spoiler and diffuser are heavily covered, but the general shape is clear. The front splitter and fascia are more pronounced. Y-spoke wheels appear to be from the 763 M and will be 19-inches. Carbon ceramic brakes are new as well. 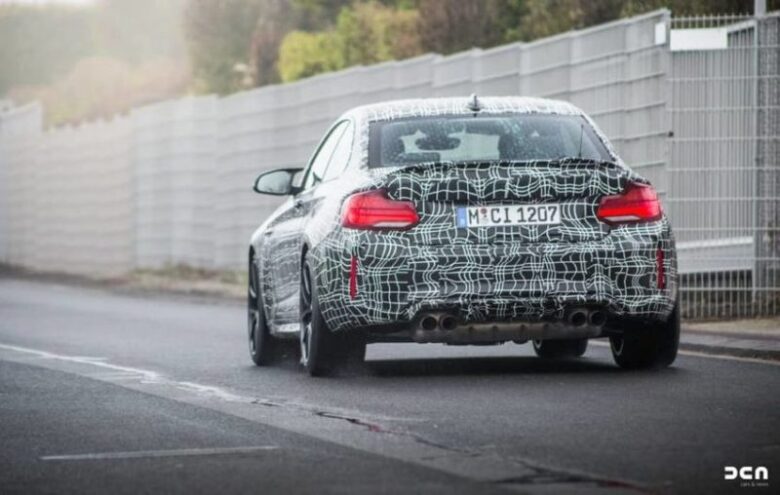 As mentioned, the white prototype looks like the M2 Competition, with the optional M Performance front bumper that comes with a carbon fiber splitter with winglets at both ends. The grille is the one from the reworked 2-Series, all black. Everything else looks the same 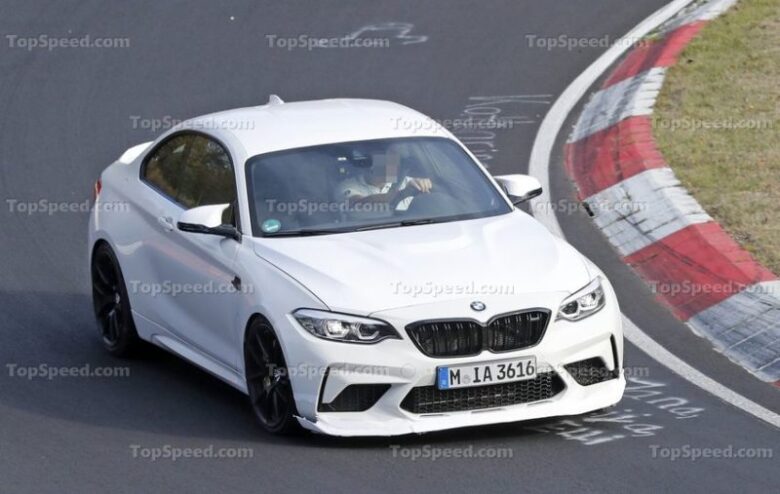 The gold-painted calipers can be seen through the lightweight wheels are finished in black and larger, suggesting it has carbon ceramic brakes. In the back, the only addition is a ducktail spoiler on the trunk lid, probably carbon fiber.

BMW will probably fit the new M2 CS with lighter front seats, while the CSL might even ditch the rear seats completely. Different and simpler bare door cards for additional weight reduction are to be expected, as well as big CS or CSL bade somewhere visible on the dash. In total, the weight reduction on the M2 CS will be up to 130 pounds or 60 kilograms, and BMW could even use less sound deadening to save additional weight with the CSL.

M2 Competition already uses the twin-turbo, 3l straight-six engine from the BMW M3 and M4. It has 405 horsepower and 406 pound-feet of torque. The new M2 CS and CSL will use the same S55 unit, but with more power, while both manual and automatic transmission options will be available. Regarding the horsepower, the jump will not be that high, as no more than 10 to 20 are expected. Porsche is set to debut the most aggressive 718 Cayman, called the GT4. It will probably arrive this year, and unlike the lesser 718 models, it will have a six-cylinder engine. The GT4 will be lighter, and feature different bumpers, side skirts and rims. It will also cost much more. Spy photos show it will have a dual exhaust, a first for this model.

With their weight shedding and extra power and exclusivity, the CS and CSL will even try to go head to head with fast sports cars like the new Aston Martin Vantage, that has a four-liter twin-turbo V8 with an 505 horsepower output, and a sprint to sixty in 3.5 seconds. Its top speed is 195 mph. However, with a price tag of $150,000, it is clearly not in the same class, but the M2 CS and CSL will be close when it comes to the actual performance, and they will even be more exclusive. 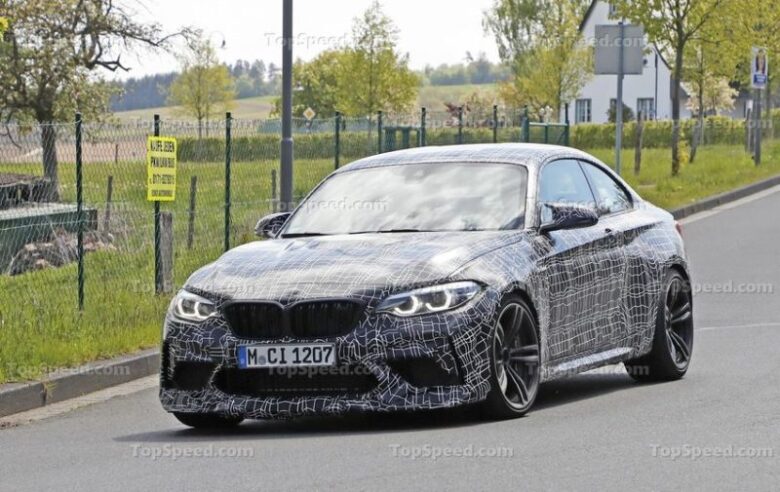 BMW said their future strategy for M cars is launching a base model, a Competition, and finally the CS and CSL models closer to the end of the lifecycle of a given model. This plan seems to be in motion here. Both the CS and CSL will be collector cars in the future, and the M2 is one of the best sports cars at the moment. Therefore, there is not a single reason why it should not have these two special editions. 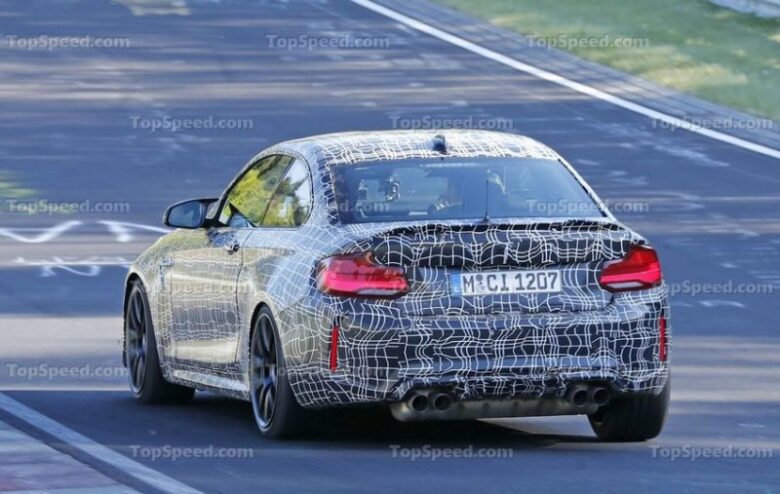 8 Tips on how to Succeed in a Long Distance Relationship

How Can I Surprise My Girlfriend On Our Anniversary?