Trying to decide on a college major? Considering going back to school or leaving your current job for a new full-time career? Some people want a job that makes them happy. Other people simply want financial stability. The luckiest people are the ones who get both.

If you’re looking for lavish homes, luxury vacations, and fancy cars, you’ll need a job that pays well. And there are lots of them to choose from. Here’s our full list of the 13 highest paying careers to pursue.

(Note: all salary estimates come from the U.S. Bureau of Labor Statistics, March 2019)

According to the latest data, anesthesiologists take the top spot on our list, earning an average salary of $265,990 per year.

This is a stressful career that doesn’t offer a great work-life balance. But if finances are your primary concern, it’s one of the best medical jobs to pursue.

Becoming an anesthesiologist isn’t easy – it takes about 12 years of college, medical school, and advanced degrees. However, it’s a great choice for those who want to work at the top of the medical field without performing surgeries. You’ll be one of the most esteemed professionals in the operating room, but you won’t be the one cutting, removing, or repairing organs. 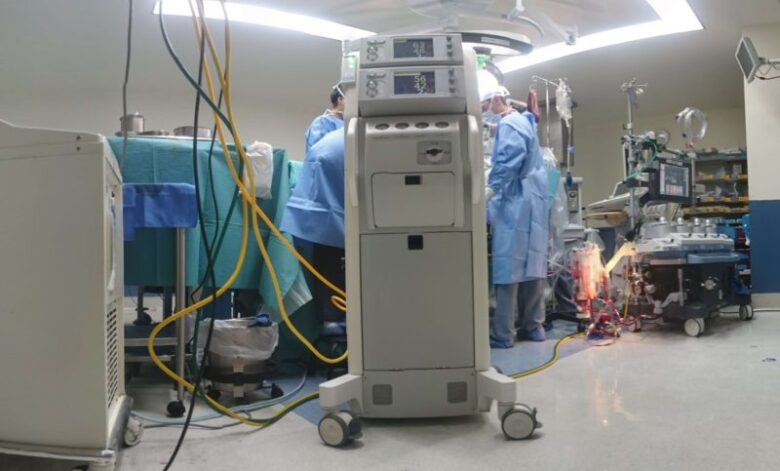 Both of these professions are highly stressful and, depending on your specialty, require 11 to 15 years of schooling. That includes college, grad school, medical school, and residencies.

Earning an average salary of $235,240 per year, OBs and GYNs do more than deliver babies. They handle a variety of female health concerns, including life-threatening issues like cervical cancer. 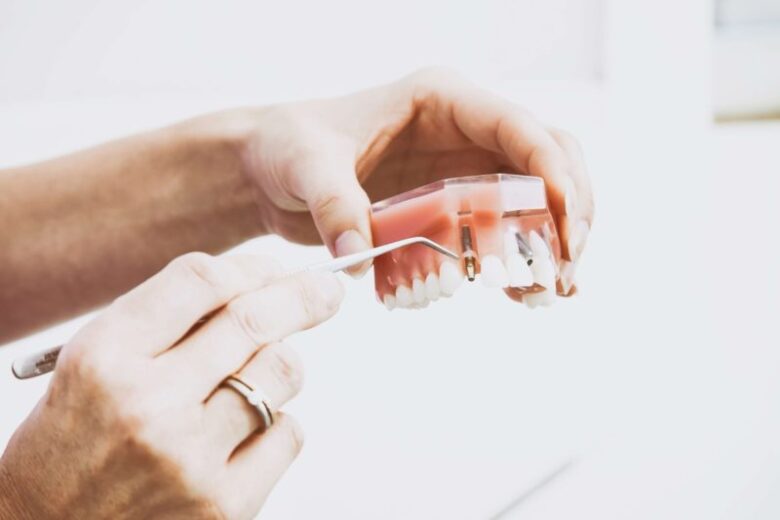 Applying braces and correcting misaligned teeth are at the core of what orthodontists do – and they average $229,380 per year for doing it.

Even general dentists farewell, making $174,000 per year with eight years of advanced schooling. If you’re already on the track to becoming a dentist, you should consider going to school for a few more semesters. Just two extra years can boost you up to an orthodontist’s salary.

Psychiatry is a broad field. Professionals focus on everything from neurophysiology to forensics to adolescent issues.

Although it’s a high-paying gig, this isn’t the job for everyone. As a psychiatrist, you need to be a great speaker and a great listener. So make sure to work on your soft skills while you pursue your education!

On average, physicians earn about $198,370 per year, but this salary varies based on specialty. Pediatric physicians make around $187,540, while general dentists earn roughly $174,110. 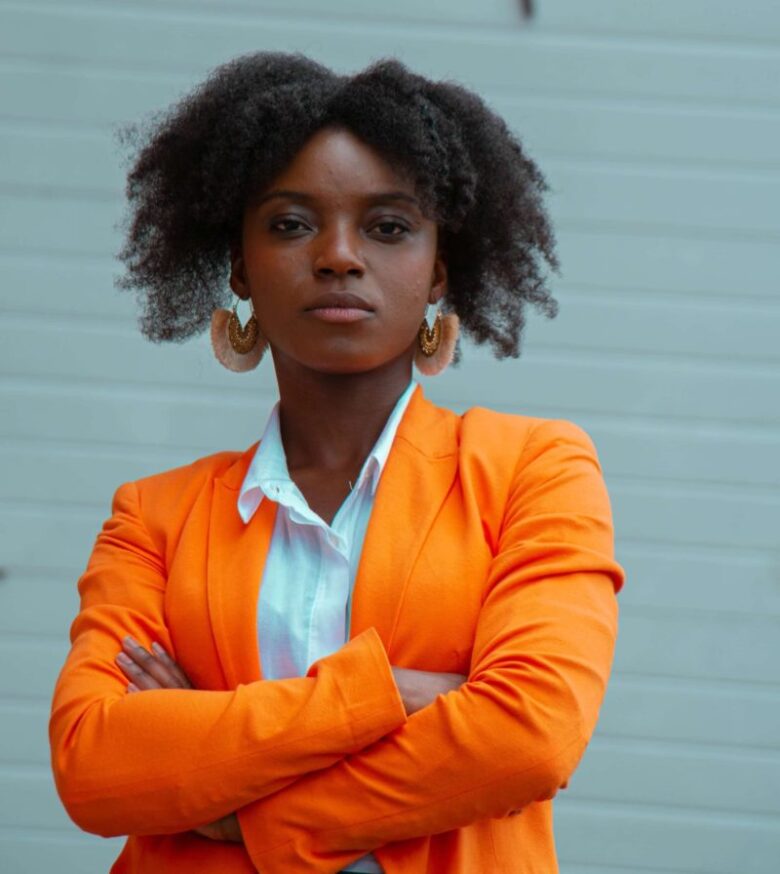 Many people think that CEOs are the highest paid professionals…but the truth is that most CEOs make just $196,960 per year. But, this figure reflects the national average. So, it includes executives at both large corporations and small startups.

CEOs might seem like nothing more than figureheads, but they’re much more than that. As a chief executive officer, you’ll make major decisions that affect every department in the company.

You’ll get a lot of credit when business is good, but you’ll also have to take responsibility for the company’s mishaps.

Pilots endure lots of stress and immeasurable amounts of responsibility, but they’re well-compensated for it. The average American pilot earns around $161,280 per year.

Engineering is a profitable career – but some engineers earn far more than others.

Flight engineers, the highest paid in the industry, make around $161,280 per year. The pilot might fly the plane, but a flight engineer is always right there to maintain the equipment (and fix it in case of an emergency).

The next highest-paid are petroleum engineers, who locate, identify, and develop ways to extract oil. This engineering specialty is expected to grow 15% by 2026, and they currently earn an average of $154,780 per year. 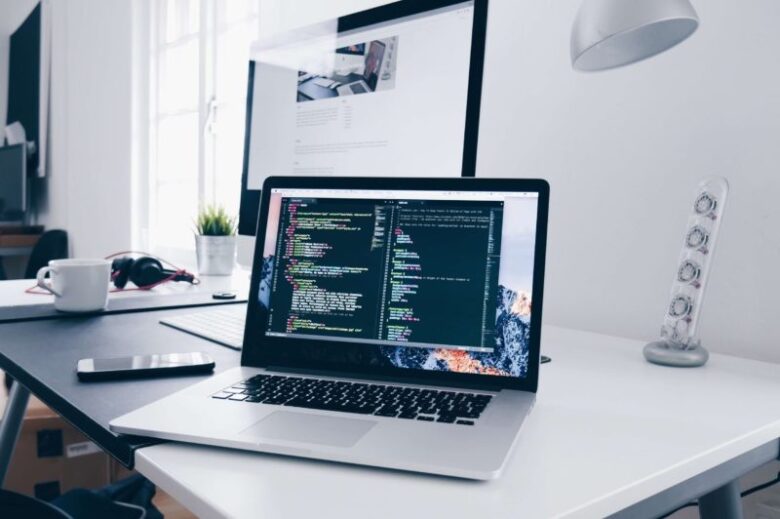 Earning an average of $149,730 per year, IT managers plan, direct, and coordinate of a company’s information system.

Understanding installation and maintenance is key, so IT managers need to know how to handle both hardware and software.

If you can create accurate financial reports, you can earn more than $143,530 per year as a finance manager. With this expertise, you can work for a bank, an insurance company, or as a CFO for a corporation.

Those who don’t want to manage finances can still profit in this industry. Financial advisors, for example, handle everything from taxes to investments. For that, they make an average of $124,140 per year. 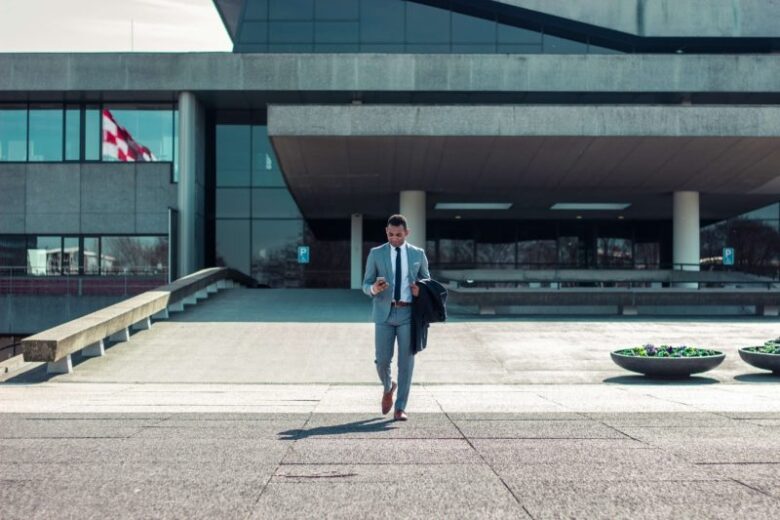 From criminal defense to state prosecution to divorce law, licensed attorneys come in every shape and form.

Whether you specialize in corporate law, entertainment law, or estate planning, lawyers earn an average of $141,890 per year.

If you want to earn upwards of $140k per year, there’s no doubt about it – medicine, IT, finance, and law are the best fields to jump into.

But make no mistake:

This article is made in collaboration with Ryan Sundling, a Group Marketing Manager at Cardinal Group Management. He has over ten years of experience in the student housing industry and works with Sakara, one of the leaders in this business niche.

Resources you May Need for Developing a Mobile Application