Playing video games has become incredibly popular and even very lucrative. However, most gamers play their favorite games on a PC or some gaming console such as Play Station or Xbox. But what if you could raise gaming to a higher level? Using some of the virtual reality headsets, you get a whole new and unique gaming experience with lots of fun.

This technology began to evolve decades ago, but until a few years ago it wasn’t available to ordinary people. With the advent of VR headsets like the HTC Vive and the famous Oculus Rift in 2016, these gadgets have become much more accessible to anyone who wanted to get a feel for VR technology.

From that moment on, this technology began to evolve further and we received new headsets that are significantly more advanced than their predecessors. Also, whether you use a PC or console or smartphone, you can get incredible virtual reality experience. So, there’s no reason not to get one, and in the following list you can check out which are the best VR headsets in 2022. 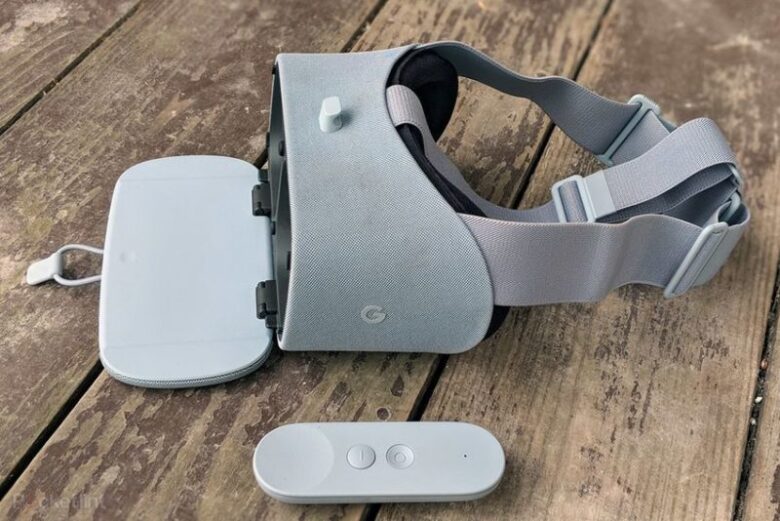 One of the best VR devices you can use with your Android-powered smartphone is the Daydream View by Google. In many segments, Daydream View is fantastic. First of all, the design is extremely comfortable, and Google has improved its field of view to 100 degrees compared to the previous version. In addition to these enhancements, Google has increased the number of compatible devices as well as the game library you can play. 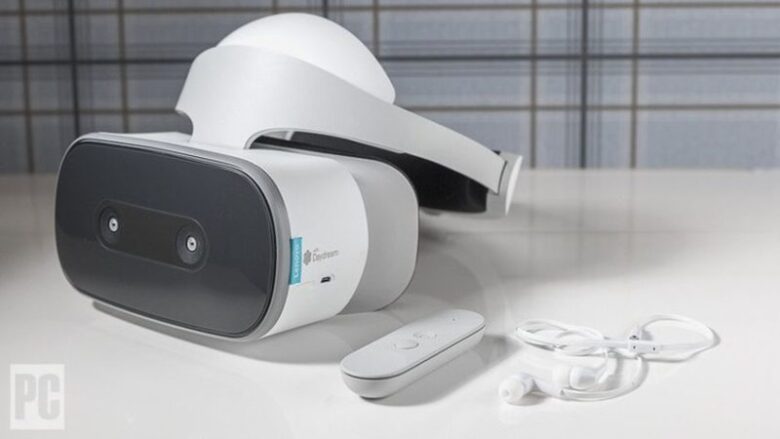 Another great standalone VR headset comes from Lenovo, which is their Mirage Solo. You don’t need any additional gadgets like your smartphone or PC to use this VR device. It’s simple, you just run Mirage Solo and you can enjoy over 350 different games and applications. It is also powered by a Qualcomm Snapdragon 835 processor that enables smooth gaming. Also, Mirage Solo has WorldSense Motion Tracking technology developed by Lenovo that allows you to navigate the virtual space.

However, not everything is ideal as Lenovo’s VR headset as it could be significantly better in some segments. For example, the application library might be larger, since 350 is quite small compared to its competitors (1000 for Oculus Go). It also lacks a built-in headset and microphone to further enhance the user experience. Still, what we get for about $390 is pretty good, but the company could work on improvements for the next generation. 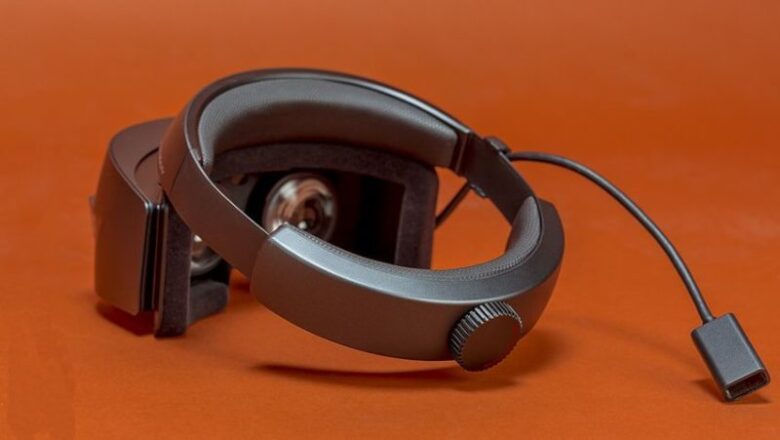 Unlike the previous two VRs, the VR1000-100 MR by HP has PC support. It can be connected to a PC using a 2-in-1 cable that connects to USB 3.0 and HDMI ports. Another thing we like is the headphones jack so you can easily plug in yours.

However, the biggest drawback is that it doesn’t have any content, but all the applications you want to run must be installed on your laptop or desktop. The good thing is that it can work, whether you have a discrete or integrated graphics card. Overall, buying a HP VR1000-100 MR headset will give you a pretty good gaming experience. The current price is around $185 on Amazon. 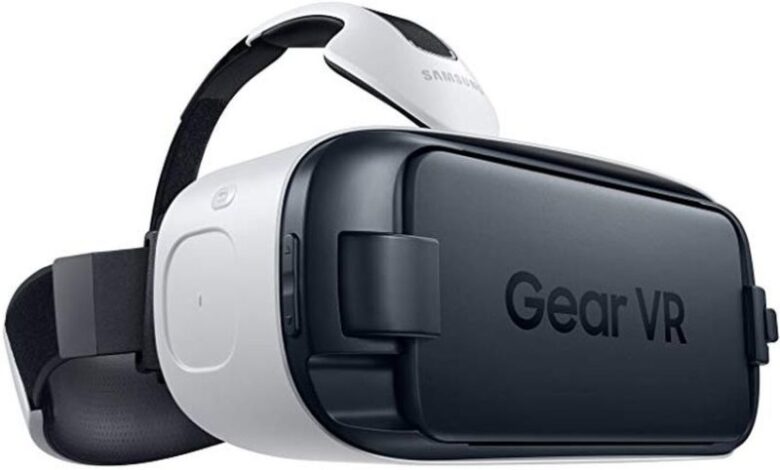 According to all the comments and reviews, the conclusion is that Samsung Gear VR is the best headset for a smartphone. Compared to the previous version, Samsung has really made an extra effort to further enhance the gaming experience by adding the latest generation of controllers. Also, the latest version has improved interface for even better feel.

Also great is the large library of over 600 applications you can use. There are free but also paid apps and all are available on the Oculus store. We must add that the field of view has been increased to 101 degrees. Undoubtedly, the Samsung Gear VR is the best currently available VR headset for a smartphone and costs around $130. 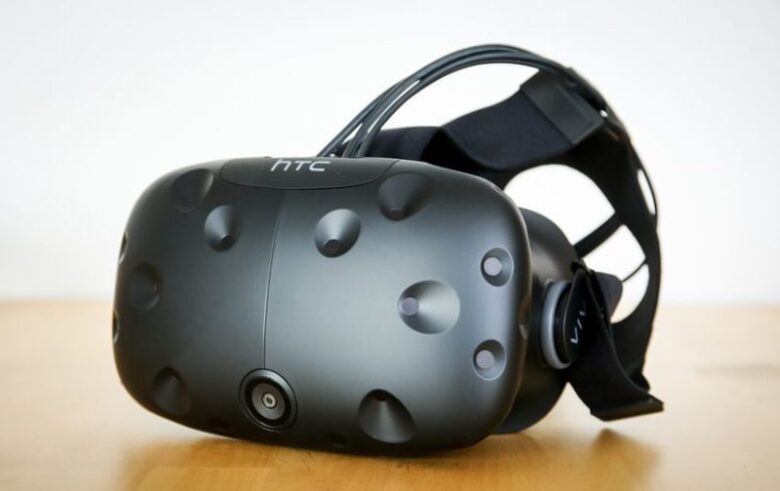 Although the price is quite high, the HTC Vive offers quite advanced features that can compete with the best devices on the market. For about $800, you get a very accurate room-tracking technology that is comparable to that of the Oculus Rift. In addition, Vive Tracker technology is very interesting that allows you to use a real object in the virtual world. Also, a large library of apps and games is available and contains over 370 titles.

However, we must emphasize that cables are required to connect the HTC Vive to your computer, which is really impractical. This problem can be solved by purchasing an additional TPCast for $230. Another drawback is the lack of built-in audio. Still, HTC Vive has technologies that are truly high-end and we hope that company will prepare significant improvements when it comes to audio technology and cables. 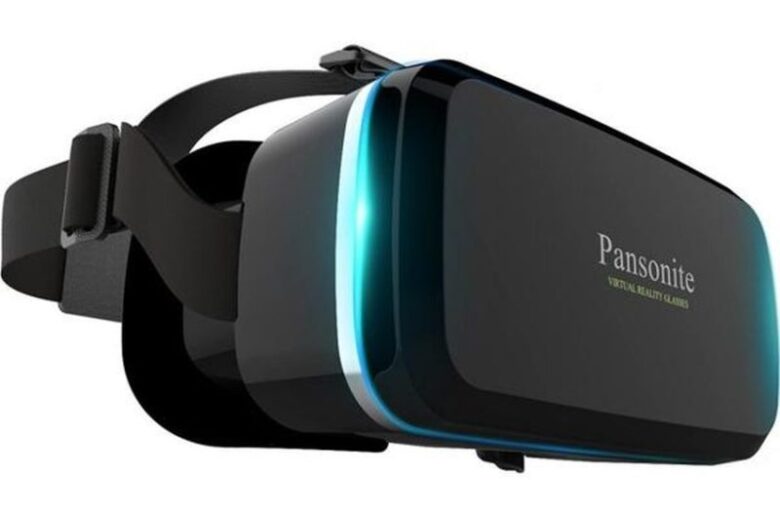 If you don’t want to spend too much money and get a decent VR headset, then our recommendation is Pansonite 3D VR Glasses. Believe it or not, this device is currently available for only $45. In addition, it is lightweight and compatible with many devices. Another thing we like are the built-in headphones as well as the aux port to connect to the phone.

Also, Pansonite 3D VR is compatible with AR apps so you can use it for both AR and VR. In fact, for this price, the Pansonite 3D VR Glasses is the best device you can find on the market right now, and we have to say that it delivers stunning performance with a price tag of only $45. 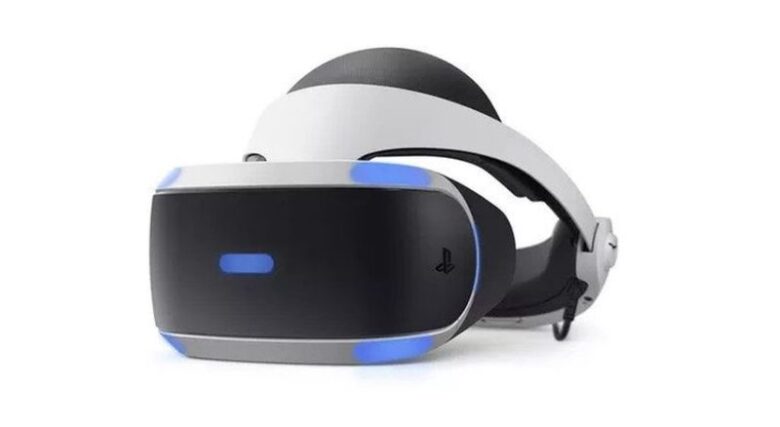 The best solution for the console is PlayStation VR. No currently available VR headset can offer PlayStation VR-like quality at its price tag. For example, the HTC Vive we mentioned earlier costs around $800. For that amount of money, you can buy the brand-new PlayStation VR as well as the PlayStation 4 console and enjoy many games. True, when it comes to lenses, PlayStation VR offers slightly lower performance, but up to 120Hz refresh rates for certain games.

The great thing is that it has Cinematic mode so you can watch your favorite movies or TV which is a fantastic VR experience. In terms of price, PlayStation VR is available on Amazon for about $280. 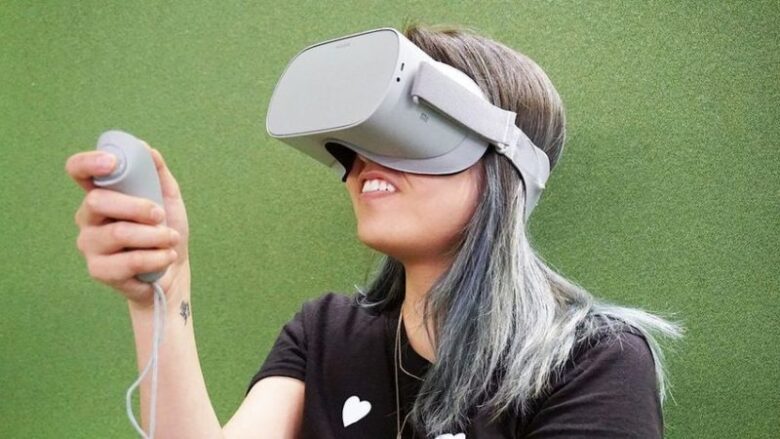 When it comes to the VR headset world, Oculus is the dominant company. Simple, we can compare all the other VR headsets and finally conclude that Oculus is the best. Therefore, in the top 3 of our list are three devices by this company. The first is the Oculus Go, which is the best standalone VR headset you’ll find on the market. Priced at around $200, which is extremely affordable, you’ll get a device with great audio technology and incredibly detailed graphics.

Particularly interesting is partnership with Facebook so you can create your own virtual room and play games or watch movies with three friends. Isn’t that great. We have to mention that it has a huge library of apps, but also a reduced degree of freedom. Only that can be considered a disadvantage. In fact, Oculus Go really deserved a third place on our list. 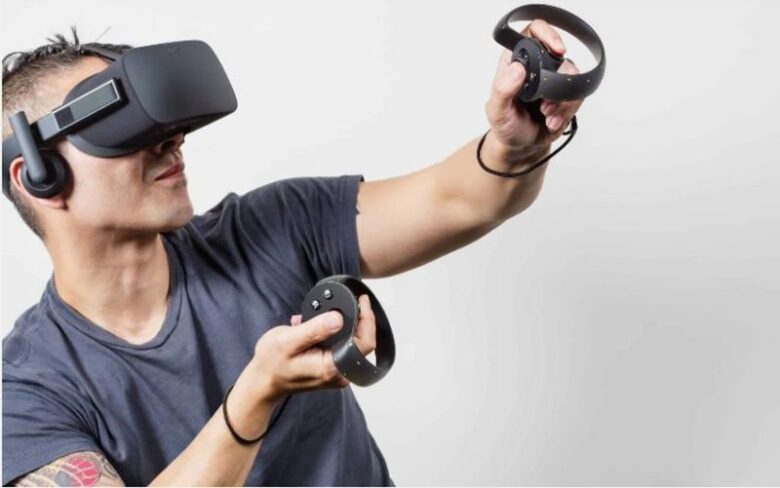 Another fantastic device by Oculus is the popular Oculus Rift VR headset. This gadget is compatible with computers and gives you an amazing feeling while playing your favorite games because everything looks very realistic. The good thing is that it will work even if you have some of the lower graphics cards like the Nvidia GeForce GTX 1050 Ti. However, our recommendation is to own a high-end gaming PC in order to have the right VR gaming experience.

In particular, we would like to point out Touch Controllers, which are by far the best in the VR headsets category for PC. Cooperation with Facebook has made it possible to connect with friends so you can enjoy virtual reality together. Also, the game library is truly amazing and contains over 1000 titles. As for the price, you can get the Oculus Rift for about $400.

Lastly, the best VR headset in 2022. It’s the Oculus Quest, which is also standalone. With the built-in sensors, you can easily navigate the room. Although the library is not too large, new titles are constantly being added so it is realistic to expect a fairly decent number of games in the near future. A feature that has caught your attention is casting ability so you can share your VR experience on smartphones or TVs.

The Touch Controllers that you get with Oculus Quest are truly amazing and precise, but also very comfortably designed. The company is also thinking of connecting with other gamers so that through cross-buy functionality you can enjoy along with others who may have a Rift or Go headset. Overall, the conclusion is that the Oculus Quest is truly the best VR headset and absolute winner in 2022. The current price is around $500 for an unbeatable VR experience.

World of Mazes is the free VR adventure game you...

Are Budget Gaming Laptops Worth Buying