Home Games Why World Of Warcraft Is So Popular
Games

Why World Of Warcraft Is So Popular

Launched in 2004, World of Warcraft is a so-called MMORPG – massively multiplayer online role-playing game – that has made a major cultural impact since its release 15 years ago. For those who are unfamiliar with MMORPGs, they are games set in a large, never-ending world in which players try to complete quests, level up, scavenge for loot, or even fight each other.

Still, numerous people have never played this extremely popular game. If you are one of them, you might be wondering what is so special about it or whether you should give it a try. So, let’s take a look at some of the reasons why World of Warcraft is still so popular.

It made a hardcore genre accessible 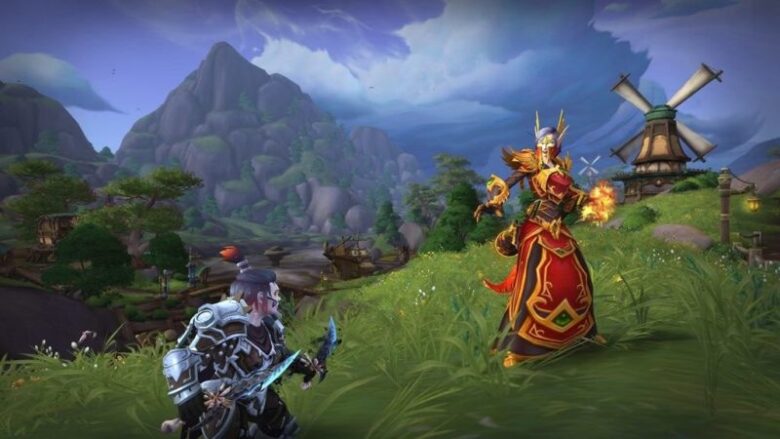 Before the appearance of World of Warcraft on the gaming scene, other games of the same genre were not particularly welcoming to new players, meaning that it was difficult to understand and play them. However, even though it was not perfect, World of Warcraft did great with explaining the more obscure parts of the genre, making it easier for newcomers to play. Today, it is much more user-friendly compared to when it was launched. You can visit lfcarry.com to read more about it.

Its world is vast, varied and ever-expanding

Upon its release, the game offered two large continents for players to explore, but with each new expansion pack, fairly large landmasses were added, warranting more exploration opportunities. There is a lot of variety throughout the game since it is inspired by numerous fantasy universes. For example, one race lives in a massive spaceship, while another lives in the sewers beneath an abandoned city. Besides the common races like humans and orcs, there are martial artist pandas, bipedal cows, and many others to choose from.

It is made to be extremely addictive 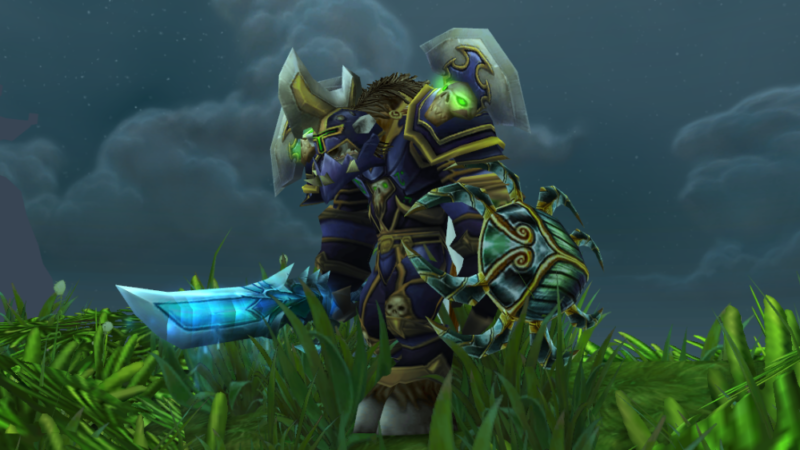 The game is designed to make you play as long as possible, and from the moment you start, it constantly offers rewards which are just obtainable enough that it makes it difficult to stop playing. Whether it is a new ability or a powerful weapon, it constantly encourages you to continue completing quests, making it highly addictive for many.

A variety of ways to play

There is no rule about what the correct or incorrect way to play the game is. You can spend hours looking for new upgrades and weapons, completing the main story and a never-ending number of side quests, or even do player-vs-player content for a while. There is even a single-player mode, meaning you are free to choose the way you want to play, without any limitations. 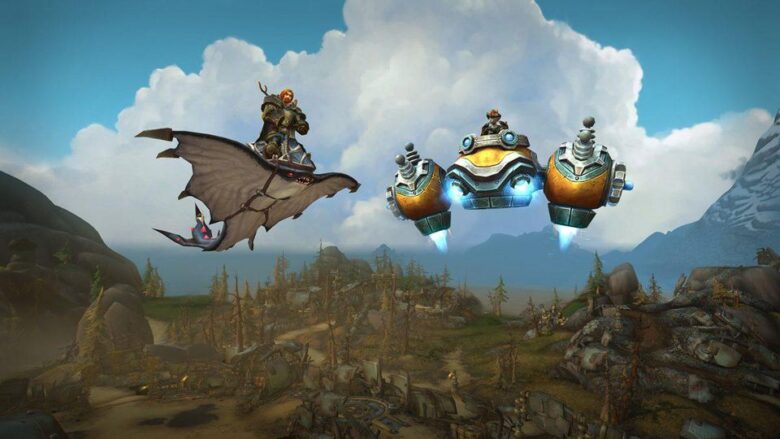 To put it simply, having thousands of other players around creates a sense of community. You will have a chance to meet new people by talking in the chat or work with friends to complete especially challenging quests. All this makes playing that more fun.

World of Warcraft is an amazing, extremely fun and very rewarding game that enjoys popularity years after its release. It is highly addictive and full of variety, so if you still haven’t dived into its world, now might be a great time to start.

Why It’s Hard to Get Puzzles (And How You Can...

5 Reasons to Be Hyped About the New WoW Shadowlands...

Custom Wedding Koozies: How to WOW Your Guest

What are the Ten Best Activity Holidays in Wales?