Why Offshore Developers Are so Popular Nowadays?

The outsourcing industry with its offshoring sector is on the rise today. In 2018-2019, all North American business categories increased spending on outsourcing. Large enterprises feature +1.4% growth, medium ones have +1.1%, and small brands go with +1.8% compared to the previous season.

Moreover, Deloitte reports that almost 75% of world companies delegated specific IT services in 2018. 87% of teams plan to keep their current rates or increase them. Finance and procurement industries feature the biggest planned growth: +50% and +49%, respectively. At all, it’s impossible to deny the fact of outsourcing growing popularity. 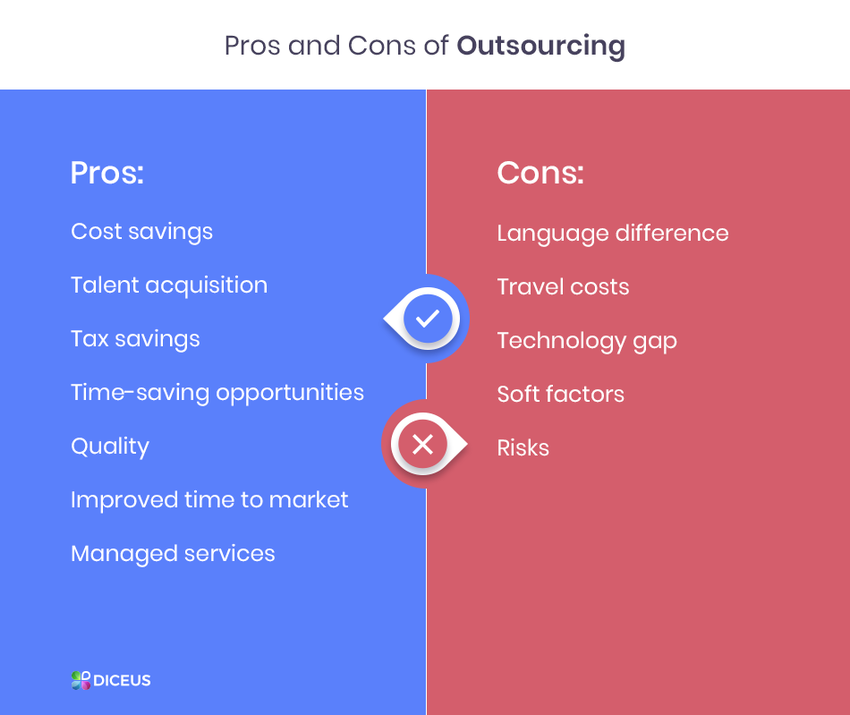 Let’s figure out why this approach to development is on the rise now.

To avoid miscommunications, it’s better to agree on terms. Here, we’re talking about the outsourcing sector. Put simply, outsourcers are teams that locate outside of your company but do a specific job for it. Businesses hire outsourcers to develop products, promote them, test software, update legacy systems, maintain apps, support customers, etc.

The catch us that outsourcing is an umbrella term. It includes three types:

Further, we will focus on the third approach as it features the lowest possible costs, more cooperation options, and overall better potential related to globalization. 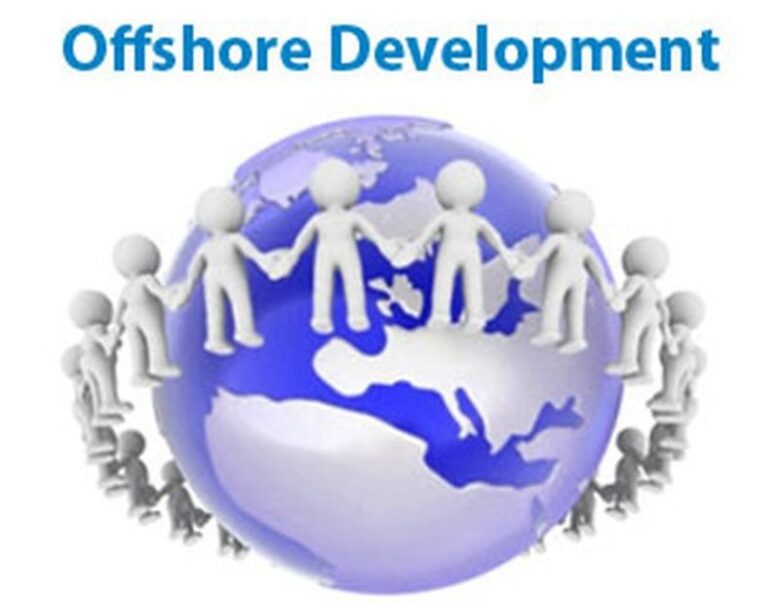 There are a lot of major and minor features of offshore outsourcing but here are three of the most crucial reasons. They work for all industries and companies. Thus, we consider them as the definitive points for current offshoring popularity.

A bit earlier, in 2016, Deloitte conducted a survey that revealed the main reasons to outsource. 59% of participants responded that they want to reduce or control expenses. Today, this factor is among the leaders, as well.

The first way to reduce spending relates to employees’ salaries. When you delegate tasks to a country with lower labor costs and lower costs of living you get better profitability. For example, let’s compare annual rates in the Washington, DC and Kyiv, respectively (data is provided by DOU.ua and Glassdoor.com, 2018-2019):

As you see, numbers impress. On average, Ukrainian offshore such as Diceus feature from 2.5 to 8 times lower salaries than American native experts. Wherein, junior staff members have the biggest difference. Apart from salaries, you also avoid expenses on office space, social security, events, and other operational costs.

The next important reason focuses on the number of skilled devs. It’s quite obvious that the global market features more talents than the national sector because of, well, a higher number of people at all. By choosing offshoring, you get access to a way wider choice, especially, when it comes to unpopular professions or languages such as Ruby on Rails or Node.js.

Let’s compare again with the data from the same sources. Statistics on the current number of jobs in Washington, DC VS Kyiv is as follows:

Surely, the numbers aren’t perfectly stable for all the periods but you got the main idea. The comparison between the USA and all other countries would return even more different statistics.

Finally, offshoring is handy for continuous business processes. By cooperating with teams in other parts of the world, you can split tasks between in-house and external employees to create around-the-clock strategies. Say, the headquarters in the Washington, DC can partner with Kyiv-based workers and get 7 hours of additional work time. Means, the time between 01:00 and 08:00 in the USA is a traditional part of the workday in Ukraine – 08:00 – 15:00.

More distant countries such as India or China feature even more convenient differences. For instance, you can hire developers on the East Coast and in China to get the 13-hours difference and almost non-stop development. 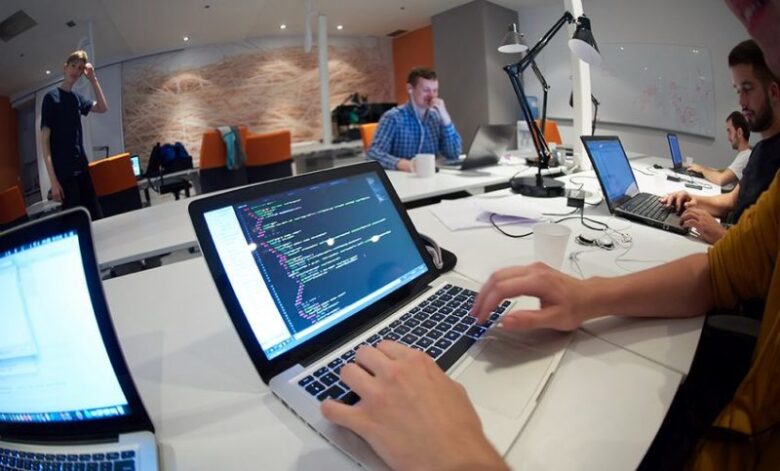 A Word of Inspiration

In conclusion, just look at two examples. Slack founders from the USA partnered with Canadian devs to outsource web + mobile design and beta testing. As a result, they raised $250 million financings and got a total valuation of $7 billion, as for 2018. WhatsApp authors started with $250,000 capital, then outsourced the entire development to Russia, and sold the company to Facebook for $19 billion.

Offshoring is the current trend that delivers vast globalization advantages. Consider this cooperation to get competitive advantages and cut costs.

Harry Sanders Story – From A Homeless Guy Living on...

Why Is The AC Compressor Important In Your Car?

ASCVD: Symptoms And Preventions You Need To Know