Home Education Where Do The Ultra-Rich Study: Top Schools For Billionaires and Millionaires
Education

Where Do The Ultra-Rich Study: Top Schools For Billionaires and Millionaires

Many of us want to be rich. Who doesn’t?

We look up to the richest of the rich. We study their work ethics and attempt to imitate their wealth-building techniques. They worked hard to be where they are – and it’s just fitting that we admire them.

Unless you’re born wealthy, there’s no instant road to getting rich. But while there’s no secret formula to achieving financial success, you can be a step closer to your goal by getting into the right school.

According to Wealth-X, a firm that studies the world’s wealthiest people, getting into college is one thing that is common among the ultra-high net worth individuals or those who earns more than $30 million. Perhaps, this excludes celebrities, athletes, and other outliers. And among the thousands of colleges, a handful of colleges chunks out the richest people in the world. So, if you want to see your name listed by Comparilist among the high net worth folks, you better choose the right school.

Where did ultra-high net worth individuals graduate? 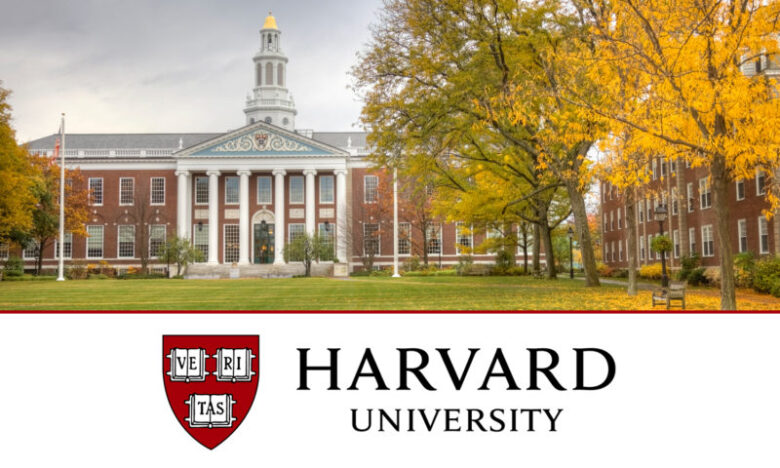 Topping the list is Harvard University where nearly 16,316 ultra-high net worth graduates, of this number, 131 are billionaires. The school accounts for nearly 6.8 percent of global billionaires. A feat that is unrivaled even when you combine the graduates of Yale, MIT and Stanford grads combined. The total net worth of Harvard millionaires and billionaires is estimated to be around $3,238 billion – twice more than the second in rank, University of Pennsylvania. The combined fortunes of all Harvard graduates are even more than the GDP of United Kingdom.

Notable alums include Michael Bloomberg, Steve Ballmer, Jorge Paulo Lemann, Len Blavatnik, and Ray Dalio. We can also include in the roster dropouts such as Mark Zuckerberg and Bill Gates. 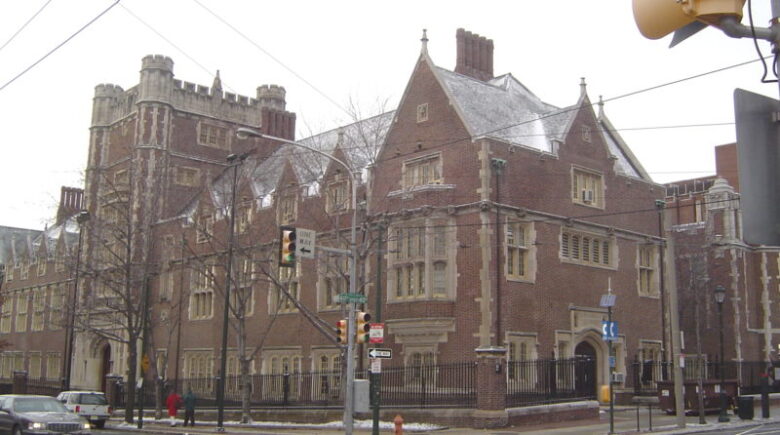 UPenn lands in the second spot with around 6,993 alumni earning $30 million and up. Its powerhouse reputation attracts students hailing from the ultra-wealthy families. Aside from being home to the Wharton School of Business, it also offers an array of fields.

It has produced the likes of Elon Musk, Tory Burch, and Steven Cohen – who come from a diverse field. But perhaps its most notable graduate is no less than the POTUS Donald Trump – who earned a degree from Wharton and was successful business mogul prior to becoming the President of the United States. Worth mentioning is billionaire investor, Warren Buffet, who graduated from college at 20. 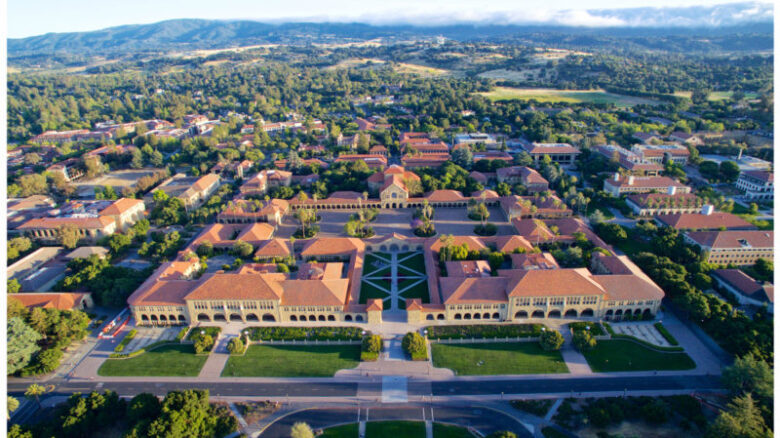 Stanford produced 3,724 ultra-high net worth graduates with a combined wealth of $978 billion. Although their number is dwarfed by Harvard, the average net worth of Stanford billionaires is the highest. Its high number of wealthy alumni is owed to its location just within the Silicon Valley and its integration with global tech giants.

The school’s notable graduates include Jerry Yang and Marrisa Mayer of Yahoo, and Larry Ellisson, co-founder of Oracle Corp. Quite interestingly, there also highly successful Stanford students who actually dropped out such as Google co-founder Larry Page and golf legend Tiger Woods. They may not have earned a degree but still made a way to top the net worth rankings. 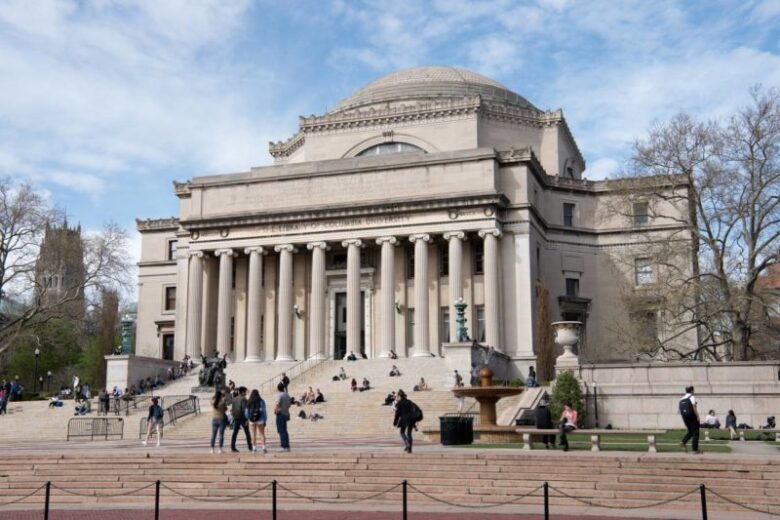 Next in the list is Columbia University with 4,945 millionaires and 38 billionaires. Together, they have an accumulated wealth of $1,067 billion. In its roster of ultra-high net worth alumni are: Warren Buffet (Master’s Degree at Columbia Business School after completing undergraduate at UPenn), Henry Kravis, and Daniel Loeb. 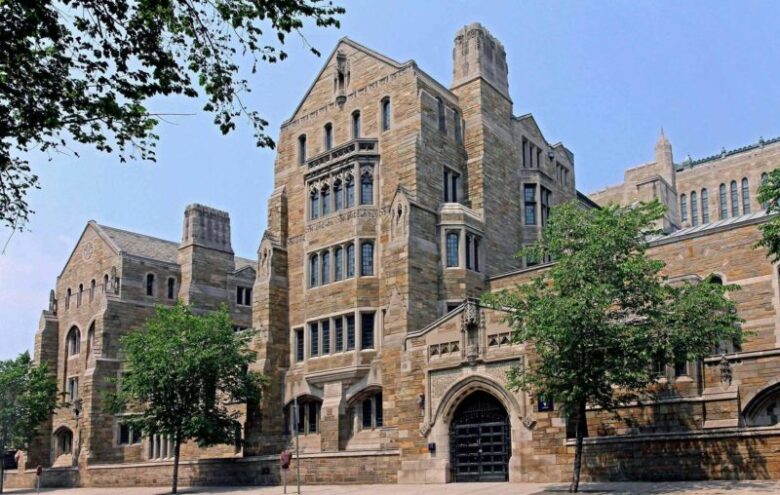 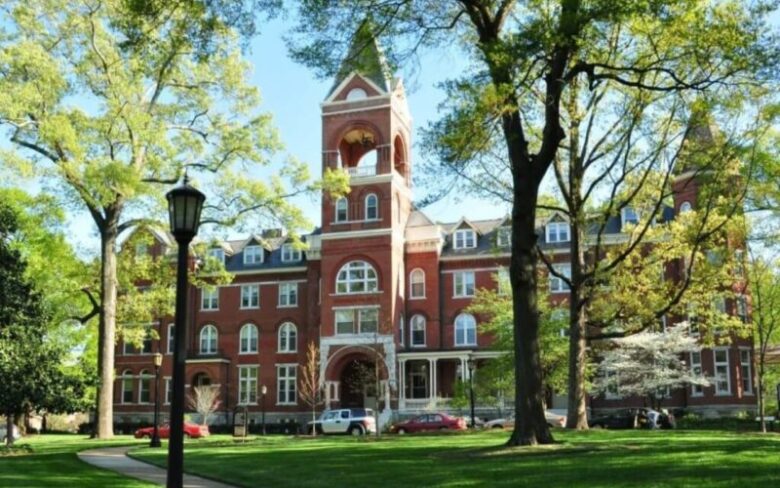 This New York-based university has minted 2,661 millionaires and 23 billionaires. Notable graduates include Herbert Fisk Johnson III of the cleaning products giant SC Johnson & Son. The university is also home to billionaires hailing from outside the US, most notable is fertilizer magnate Dmitry Rybolovlev.

Is It Possible To Pass The Ontario G1 Without Studying?

Top Five Books to Read By the Age of 21