The gig economy has changed the way the UK approaches the labor market. As of 2018, more than 4,8 million people in the UK are taking part in the gig economy, meaning that 1 in 10 people are employed as independent workers.

In the past 10 years, we’ve seen a meteoric rise in the independent workforce here in the UK. The main contributing factors include the increased globalization, technological changes, and distribution of work through third-party platforms that are directly due to the previous two. Making the job market highly accusable, flexible, and agile, has changed the way the market operates. 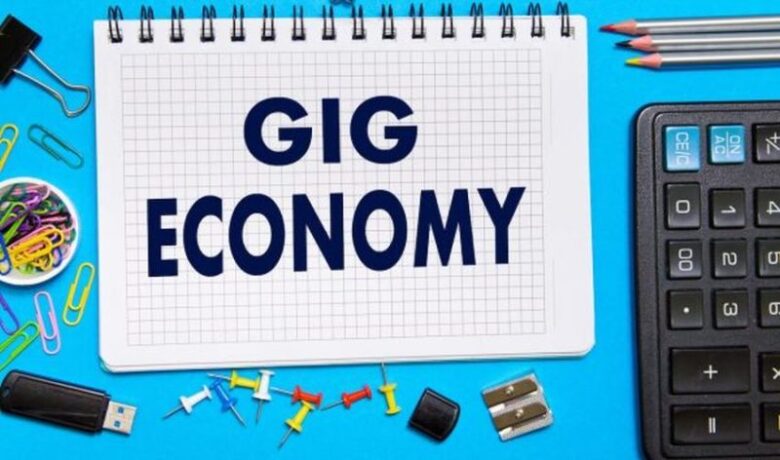 To explain it shortly, the gig economy operates mostly on short-term contracts that can easily be explained as freelance work. This is completely different from the traditional long-term employment that comes with worker benefits. In most cases, the gig economy operates by employing a worker for a specific job on a short-term contract without any obligation to pay them worker benefits. This is the way freelance works.

The traditional work economy employs a worker on a long-term contract in a stable company. When the worker would retire, he retires with a pension and stock options. However, the gig economy doesn’t offer the same benefits, and workers are required to be highly flexible, adaptable, and effective at managing costs for future days. 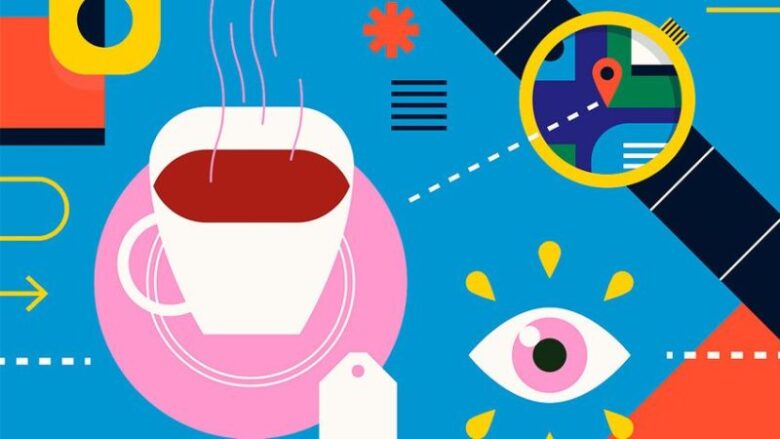 The way the gig economy operates is mainly through the internet. Most “gigs” can be found on freelance websites such as Hela Job, UpWork, and various other freelance sites, and on apps such as Uber and DoorDash. But there are only a few from the dozens if not hundreds of platforms where workers in the UK can participate in the gig economy.

The gig economy has completely changed the way UK youth looks at long-term employment. While not necessarily more beneficial, but the meteoric rise of technology has opened lots of opportunities for UK workers to work part-time, or even full time.

The gig economy has its supports and its critics. The supports say that each worker can contribute to the overall economy by participating in it. While the critics say that freelance work runs the risk of dismantling the hard-fought labor protections and exploits the anxieties of an unstable working class.

According to reports from the Department of Business, out of the 4,7 million workers, almost 60% of the mare between the ages of 18 and 34. Most people participating in the gig economy are likely to live in urban areas.

Most “gigs” include both low-skill jobs such as food delivery, and high-skill contracts such as web development, programming, etc. 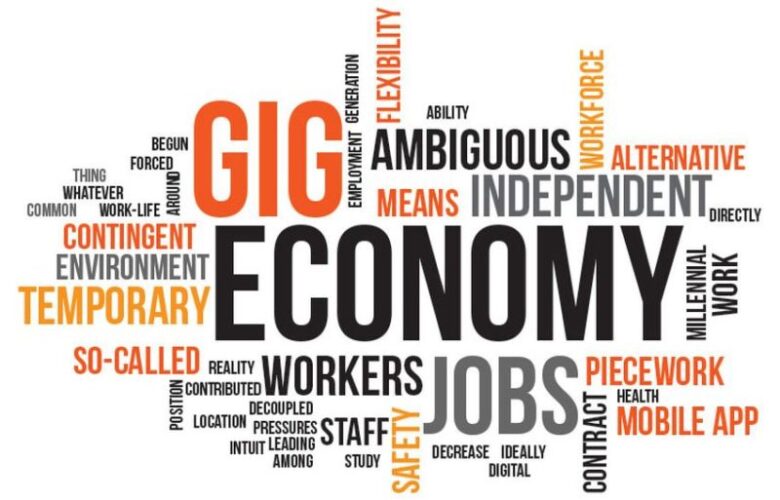 But out of all types of “gigs”, courier services are the most common type with 41%. Transport and food delivery come second with 28% and 21% respectively, and approximately 10% are employed in the IT sector.

Additionally, 10% of participants are actively seeking work on a daily bases. 35% of all participants have reported that they have found a steady source of income by applying for work online, while only 1 in 10 have reported that gig work is their main source of income. From these numbers, we can safely assume that people participate in the gig economy as a way to have an extra income, with almost 9 in 10 people working part-time in it. While the traditional economy is still the predominant way the UK looks at the job market, we can see a bright future for the gig economy in the following years.

4 Tips for Finding the Right Freelancer for Your Project...

8 Tips for Surviving Your First Year in London –...

Tamil Music – Songs you can enjoy