What Are Hybrid Vehicles And How Do They Work

What is a hybrid car? Putting it simply, a hybrid vehicle combines a gasoline engine and at least one electric motor which moves the car while its system uses the braking power to regenerate energy and store it to the battery pack. Sometimes the gas engine does all the works, sometimes it is the electric motor that does the job and sometimes they work simultaneously.

This results in less gas burned, which means there will be a better fuel economy. In some cars, the electric engine uses its power to boost the vehicle’s performance.

In most vehicles, the electric engine is supplied from a high-voltage battery pack that is constantly replenished with energy that is generated when decelerating. This energy is usually lost in conventional vehicles. 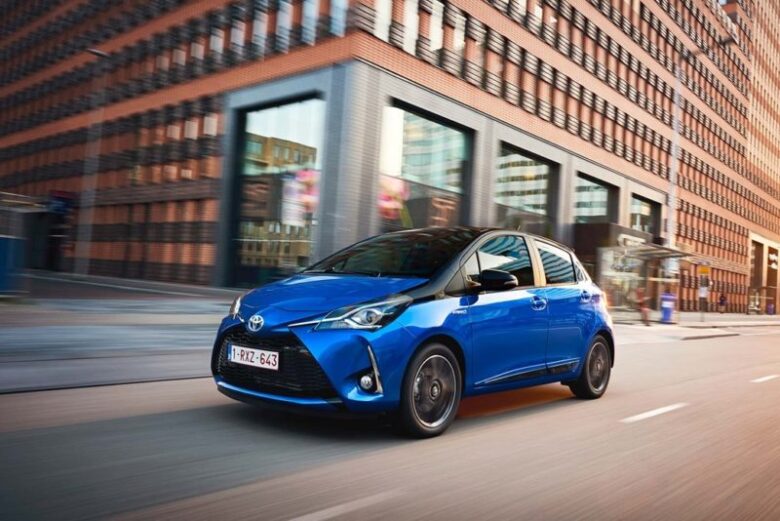 Hybrid models can also use the gas engine to maintain and sometimes even charge the battery. Different car companies have different hybrid technologies that accomplish different missions. While some companies may offer improved fuel economy, other car manufacturers offer a significant performance boost with their electric motors.

This is the oldest and most common design for hybrid vehicle. The gasoline engine and electric motor (or multiple motors) are connected in one common transmission that blends the power of the two sources. The transmission can be a manual, a CVT (continuously variable transmission) or an automatic. 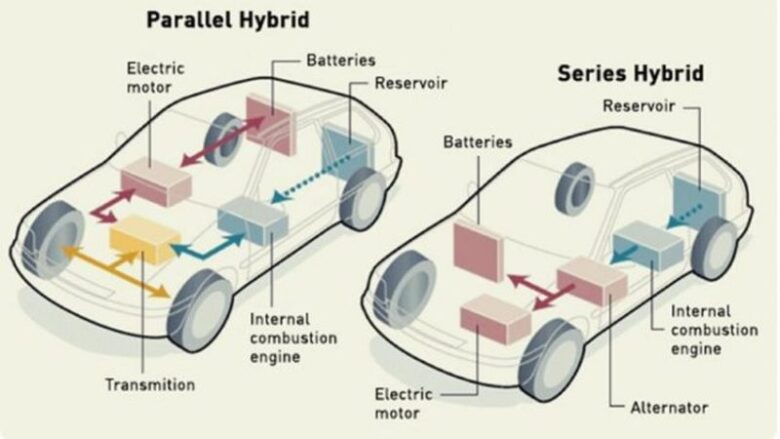 One of the most popular hybrid transmissions is a power-split CVT, which is used by the Chevrolet Volt and Toyota Prius. The size of the gasoline engine and the transmissions type are the main factors that determine how the hybrid car will sound, feel, and accelerate. Brands that use this parallel hybrid design include Hyundai, Infiniti, Ford, Honda, Lincoln, Lexus, Toyota, Kia, and Nissan.

If you are interested and want to know more about hybrid vehicles, electric motors, and their energy generators then we recommend you learn more here.

In this type of hybrid car, the electric motor provides all the power and there is never a physical connection between the wheels and the engine. The gasoline engine is in the vehicle just to recharge the battery. This makes the driving experience feel more like you are driving an electric car with powerful and smoother acceleration.

This is because the gasoline engine is not as powerful and is not working constantly to cause any vibrations like conventional cars. However, the downside of these kinds of hybrids is that the “gas” pedal is not as responsive as gasoline-powered models. A good example of this kind of a hybrid is BMW’s i3.

The plug-in hybrid is an enhanced version of the conventional hybrid. It comes with a much larger battery pack that must be recharged by an external electricity source – from your office, public charging station or your home. 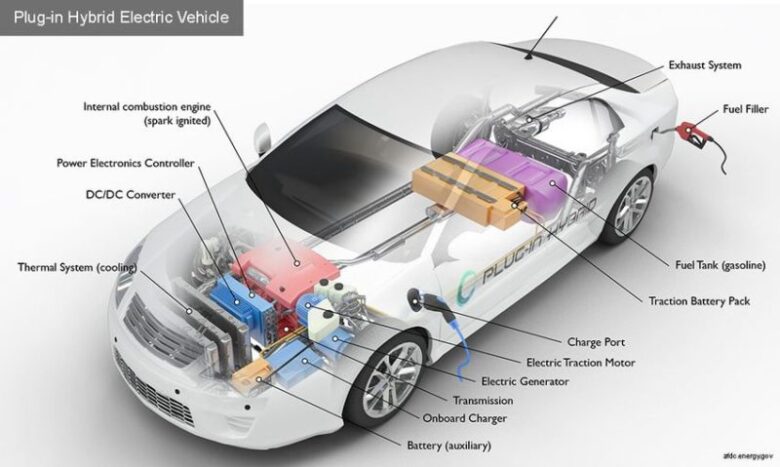 Most plug-in hybrids today have a large enough battery that offers fully independent electric driving with a range of up to 55 miles. If your daily life consists of only short commutes, then you will probably be running on electricity all the time, which will significantly reduce fuel consumption.

If you are looking for a hybrid car, then make sure to keep in mind our detailed explanation of hybrid vehicles and carefully choose which type of hybrid is the right choice for you.

How to Create the Ultimate Shopping Experience

Top 5 Activities for Your Keswick Trip