Getting a surveillance system is vital for protecting your business and increasing the security of your property. There are many different options available, and it can be quite difficult to find the right one that suits you. There are many things to consider when looking for a CCTV system, and that can bring you to look for a very long time until you find what you are looking for.

This whole process is admittedly very long and daunting, but there are ways to make it easier. In this article, we will be listing a few ways to choose a video surveillance system for your business. Let’s get started.

1. Choosing from the different types of cameras 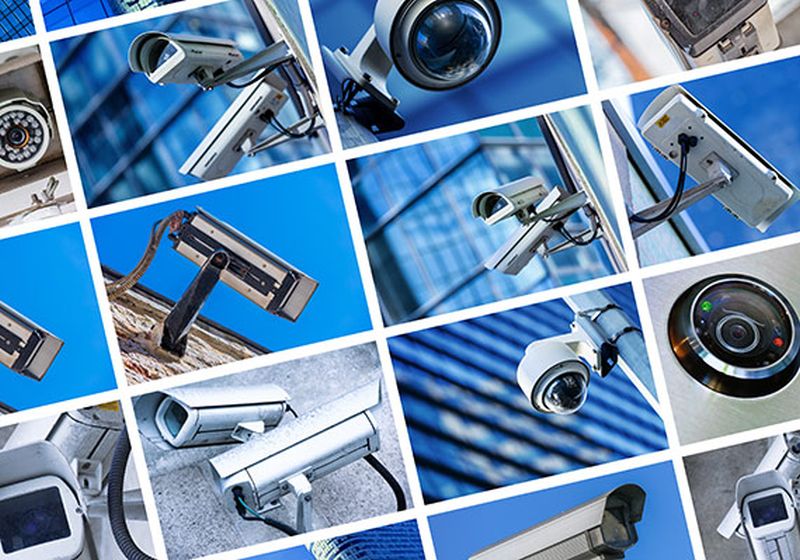 One of the things that you will have to decide on whether you are going to go for Analog or IP cameras. There are pros and cons to both of them. IP, internet protocol, cameras are the more modern choice, and usually offer a bigger number of features. However, they tend to be a little bit more expensive. Let’s list a few things that IP cameras do better than the traditional analog camera.

– IP cameras have better resolution. The usual IP camera shoots at somewhere between 1 and 5 megapixels, which offers a much better and clearer image than the one you would get from an analog camera. Analog cameras, on the other hand, usually shoot at half a megapixel, which is a lot less than the standard IP version.

– Most IP cameras allow for video analytics. This means that you can have access to many useful features. This allows your camera to do things like sending notifications through the internet, detect motion so that you will be notified if someone is moving around, and you can easily configure these things. You can even have a setup where a short clip is recorded and sent to you as soon as something odd is captured. You can do a lot more wit IP cameras than with an Analog.

– IP cameras are easier to set up. With a traditional analog camera, there is a whole lot of wiring work that you need to do to get everything running correctly. This can be a long and complex process, so if you are looking to avoid that, you should go for the IP option. With an IP camera, you can simply use an ethernet cable to connect it to a source and power the camera. Most places that sell camera setups, also do the installation, like titusalarmandcctv.co.uk, for example.

– Actually, less expensive. Surprisingly enough, even though a single one IP camera is more expensive than an analog one, a full setup will usually cost you slightly less if you go for the IP verity. Another thing to remember about IP cameras is that they have a wider field of view in comparison to analog cameras, so you would need fewer cameras to cover a bigger area.

2. Things to look for when you’re choosing your system 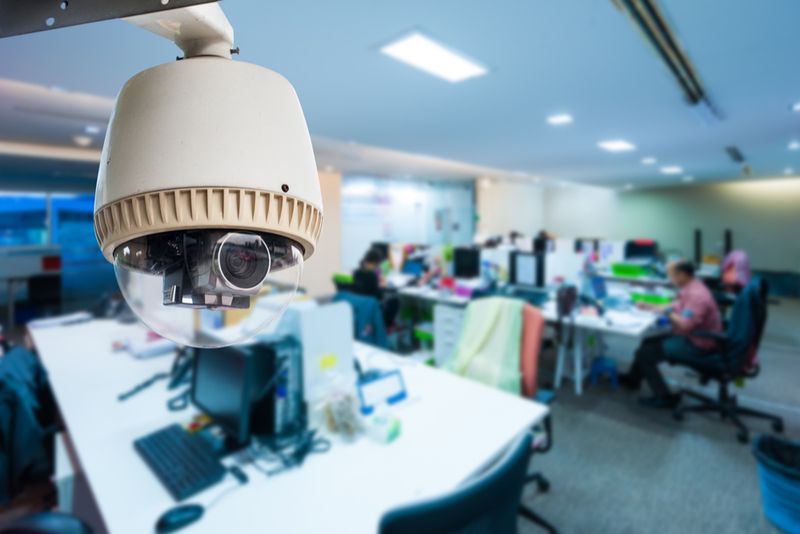 Assembling a system is just choosing a bunch of little details that work well together. There are a lot of things to look out for and do your research on, but for now, let’s discuss a few of the different camera types.

There are a lot of things about the cameras that make them eighter good or bad for the particular area that you want to cover. There all of the variables that make every type of camera different, but out of all of them, the main ones are The framerate, the resolution, and the lighting. We will be taking a bit of a closer look at all of these. 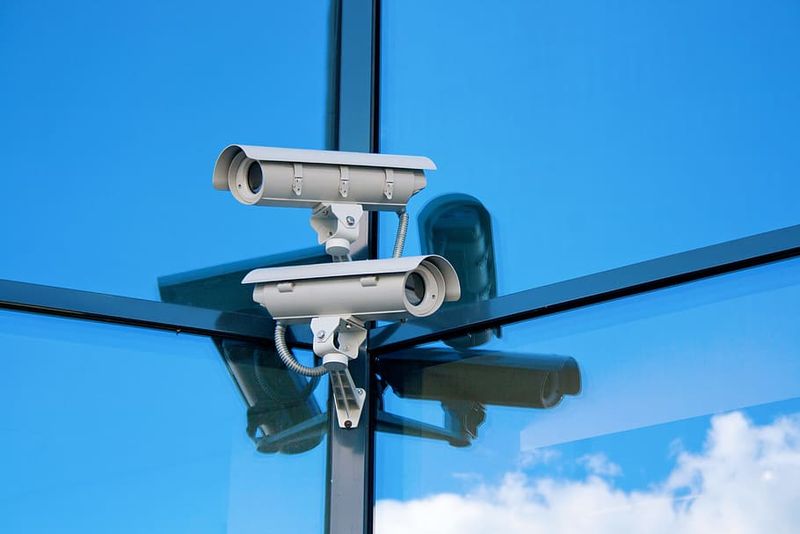 This affects the “smoothness” of the video that your cameras will be capturing. A higher framerate, the higher the smoothness of the video will be. A framerate of 30 or above should be expected from most cameras, but of course, higher framerate cameras are available, for a higher price. A better framerate will also help you catch faster-moving objects that you’d otherwise miss with a camera with a lower framerate.

The resolution is also a very important thing to consider about your cameras. A bigger resolution will give you a clearer image, and you should be able to seed objects or people that are further away much more clearly. A good choice is a camera that shoots in 720p as this is a good resolution compared to the price of most cameras that have this resolution. There are options with much, much higher resolutions than 720p, but these are considered “overkill” for a standard surveillance system, and these are only needed in rare cases.

The lighting is also very important as your cameras won’t be able to record anything other than pitch blackness. Of course, you don’t need to set up a lighting system if you’ve got special cameras that can see in the dark, but those are a lot more expensive, and generally, lighting up the place would be more cost-effective. 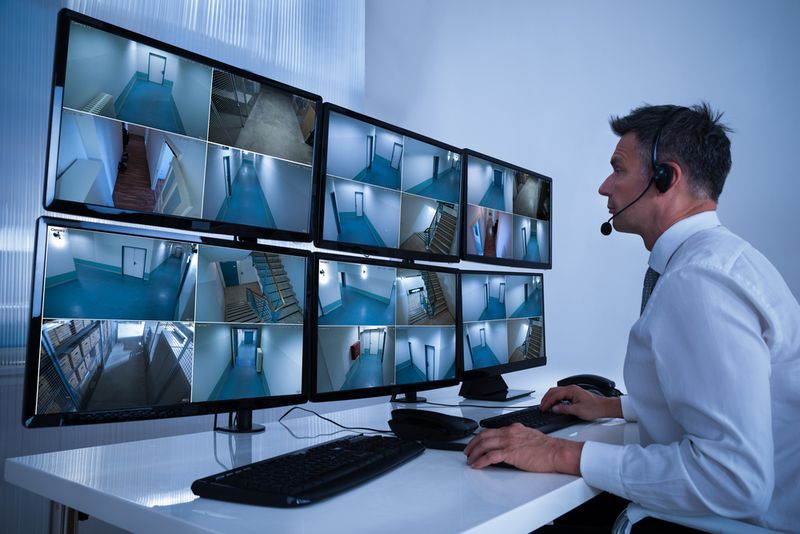 This part is not considered as important as the others since most tend to even leave out the audio part of the surveillance system altogether. Most cameras don’t offer audio as it isn’t usually needed, however, some do have the option to record audio, and some even bring a two-way communication system.

A setup that includes audio is a lot more difficult to install and is only really needed for very specific situations.

A surveillance system is quite a difficult thing to set up. There are many things to take into account, and all of them can take a pretty long bit of planning and might end up costing you a lot. But, by knowing what to look for specifically, you should have no trouble in getting the whole process done and over with quickly and efficiently. Make sure to take a close look at every part of the system that you are considering.